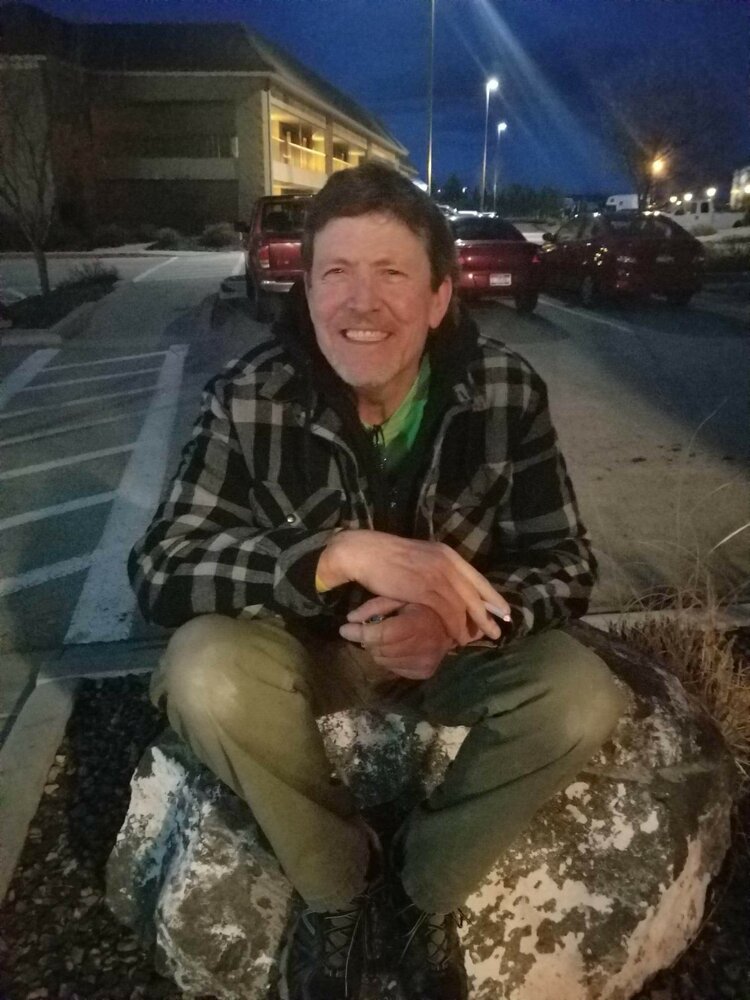 Melvin (Mel) Anderson, of Mountain Home, passed away suddenly, at the age of 58, on the morning of January 11, 2023. Cremation under the care of Rost Funeral Home, McMurtrey Chapel.

Mel was born July 25, 1964, at the Mountain Home AFB, to Lewis (Andy) Anderson and Nancy King. After serving in the Air Force National Guard, he attended Boise State University and pursued his career in plumbing.

Mel had the kindest heart and would touch the lives of everyone around him. A Good Citizen, he made the world a better place.

Some of Mel’s favorite activities were skiing, fishing, cooking, cheering on the Raiders, golfing, and of course, he loved his Jameson.

Mel is preceded in death by his father Andy Anderson and sister Elizabeth (Betsy) Anderson, and his dogs Rockefeller and Ikey.  He is survived by his beloved Dana Murphy; daughter Amanda Brooks; step-daughter Robin Sheehy, five grandchildren; Kaitlyn, Kaleb, and Kylee Brooks and Sophie and Jax Anderson; his mother, Nancy King; his siblings, Frank (Stacey) Anderson, Jamie Anderson, Joanne Spence, Kristi (Eric) Swanson, and Andra (Jeff) Holley; many nieces and nephews, and by many friends including Ron Maggard and Dusty Backham; and his dog - Jakey, all of who love and miss him dearly.

To send flowers to the family or plant a tree in memory of Melvin Anderson, please visit Tribute Store

Share Your Memory of
Melvin
Upload Your Memory View All Memories
Be the first to upload a memory!
Share A Memory
Send Flowers