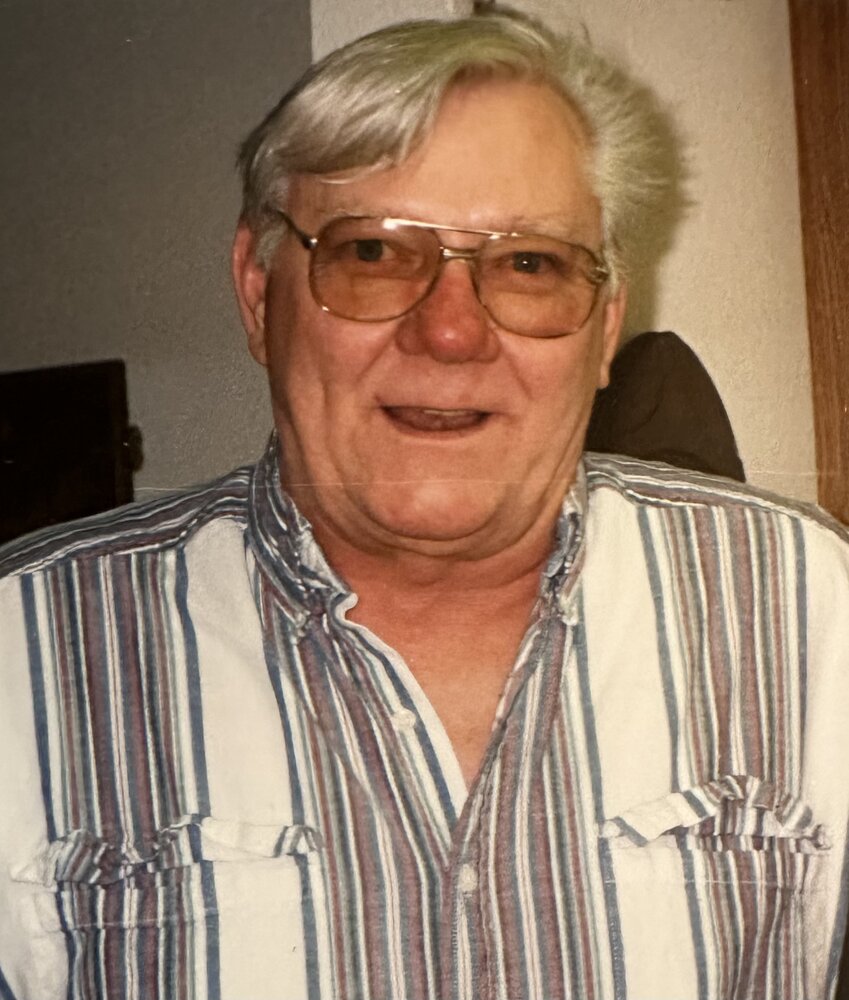 Lawrence was born on February 12, 1934, in Beardsley, Minnesota. He moved with his family to Soap Lake, Washington at the age of ten. Lawrence would go on to join the United States Air Force at the age of 17 where he served as a tail gunner on a B-29 in the Korean War. Lawrence married the love of his life Patricia Shetterly on January 30, 1955. After leaving the service, the couple settled in Southern California where he received his associates degree from Long Beach City College. He became an aerospace engineer working for McDonald Douglas and Litton Industries for 20 years. He also joined the Ventura County Sheriff’s Office for several years before moving his family to Klamath Falls, Oregon where he became a small business owner. Lawrence enjoyed taking his family for camping throughout California and Mexico, playing basketball with his team, and hunting. In 1991, he moved to Mountain Home where he and Patricia bought a convenience store that they operated until retirement. Lawrence spent his retirement becoming an avid bow hunter, fishing, and camping. You would find him at the sidelines of his grandchildren’s sporting events whenever possible.

To send flowers to the family or plant a tree in memory of Lawrence Lucas, please visit Tribute Store
Friday
20
January

Share Your Memory of
Lawrence
Upload Your Memory View All Memories
Be the first to upload a memory!
Share A Memory
Send Flowers