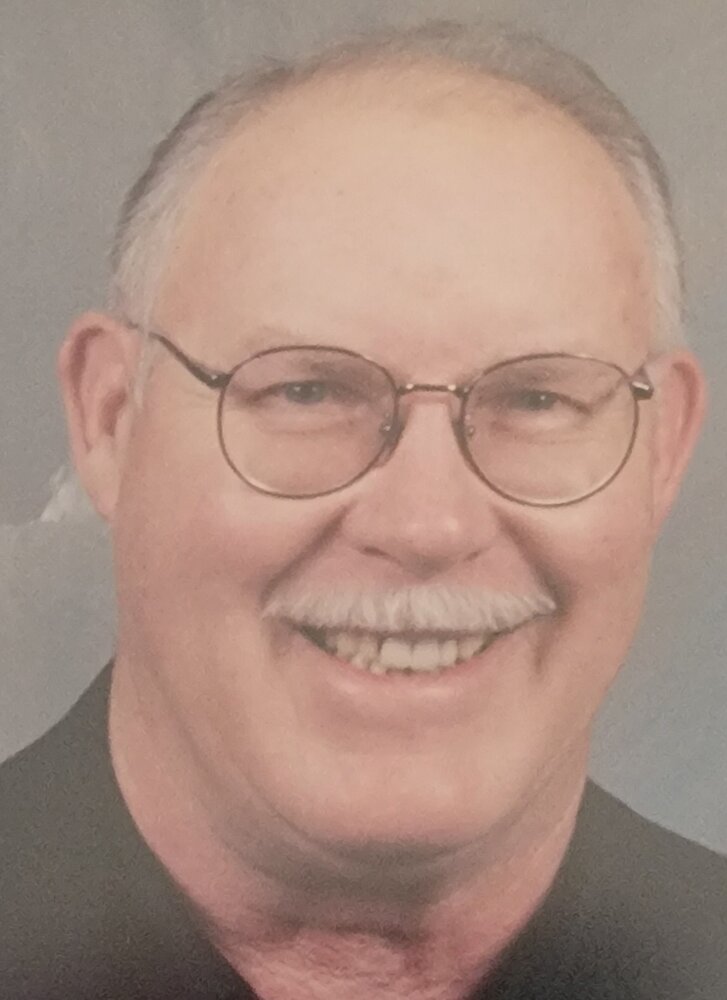 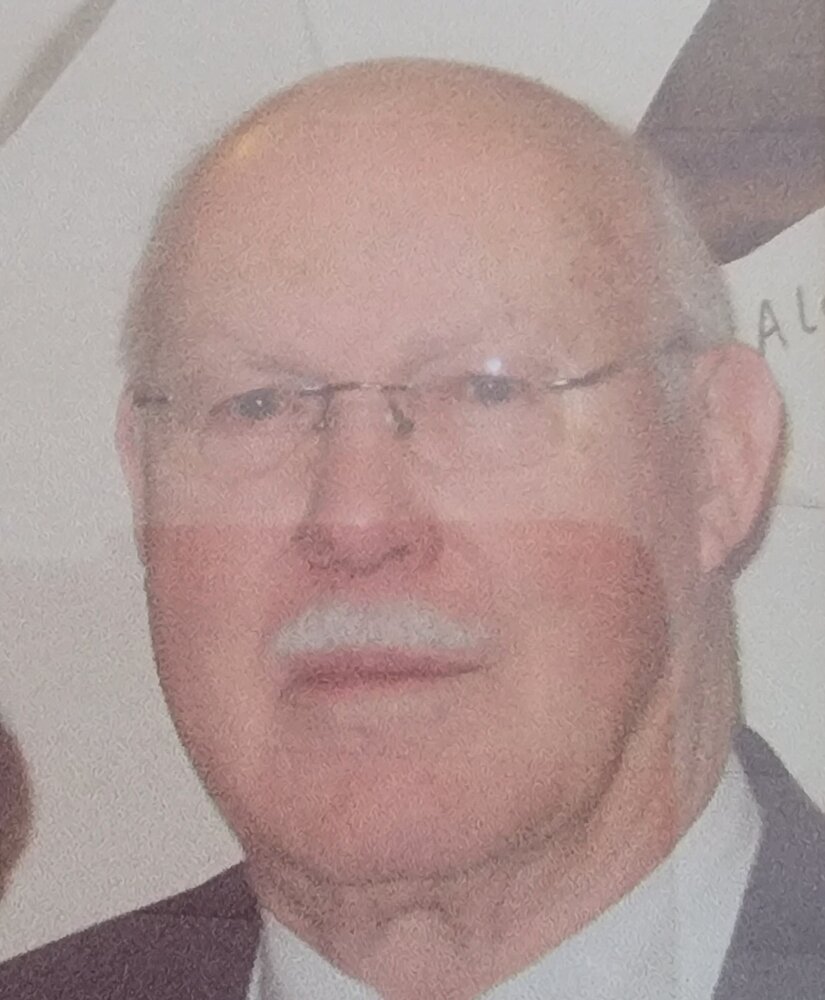 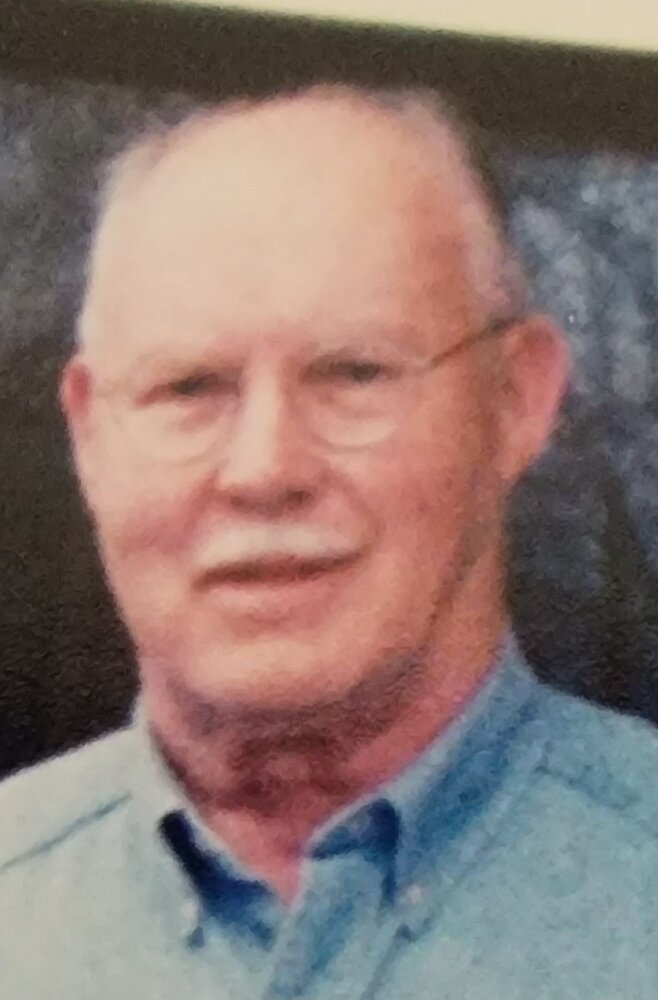 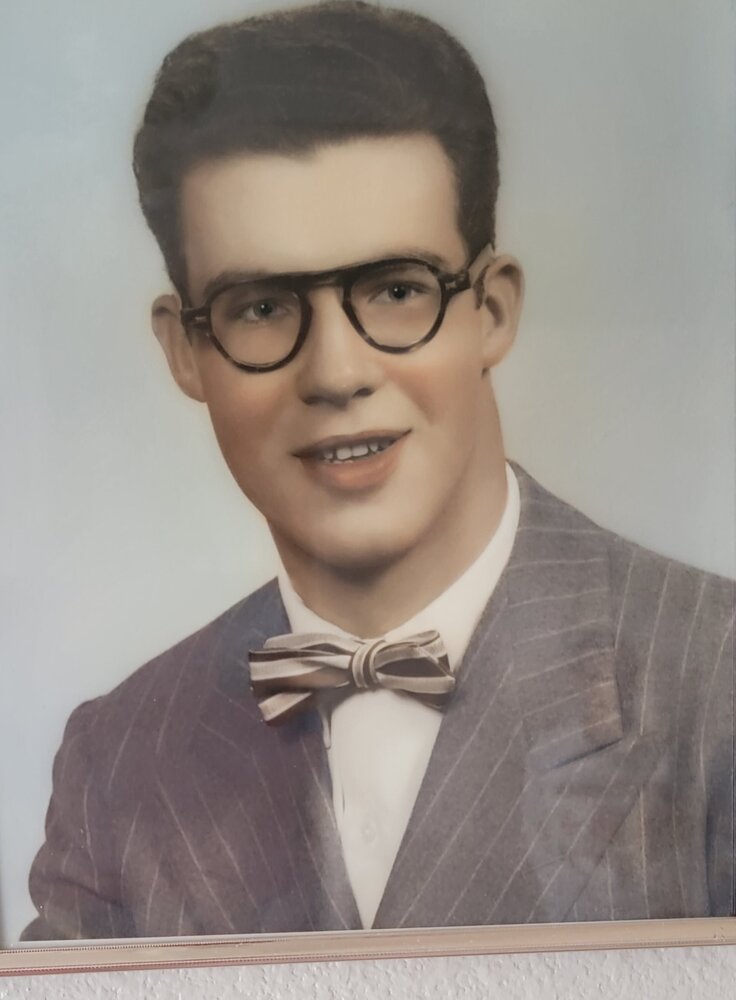 William Charles (Bill) Houston (92) passed away at home on Thursday, January 5, 2023. A celebration of Bill’s life will be held at the American Legion Post 101 on Saturday, February 25, 2023 at 1:00 P.M. Cremation under the care of Rost Funeral Home, McMurtrey Chapel.

Bill attended a one room school with no electricity and no running water. He graduated from Royal Oak HS in Michigan. Bill then enlisted in the Air Force in 1951. He was sent to Korea and traveled by Troop Ship in 1952. Bill has served in Illinois, Germany, California, Japan and Idaho (MHAFB) where he retired as a MSgt in 1972. He worked for the State of Idaho and graduated from BSU in 1982. Bill taught at both the town and the AFB Jr. High where he retired in 1993.

Bill remarried in 1973 to the love of his life Connie and not only gained a beautiful wife but also a daughter Kristen to join his son Rick. His family was now complete.

Moving into their new home, Bill completely replumbed, rewired and re-roofed his old house to make it a home for his family.  There was no job he wouldn’t or couldn’t tackle.

Bill loved motorcycling with his pals, Al, Gene, Jack, Ron and Sam and taking trips to Mexico with Keith and Laurie.

To send flowers to the family or plant a tree in memory of William Houston, please visit Tribute Store

Share Your Memory of
William
Upload Your Memory View All Memories
Be the first to upload a memory!
Share A Memory
Send Flowers