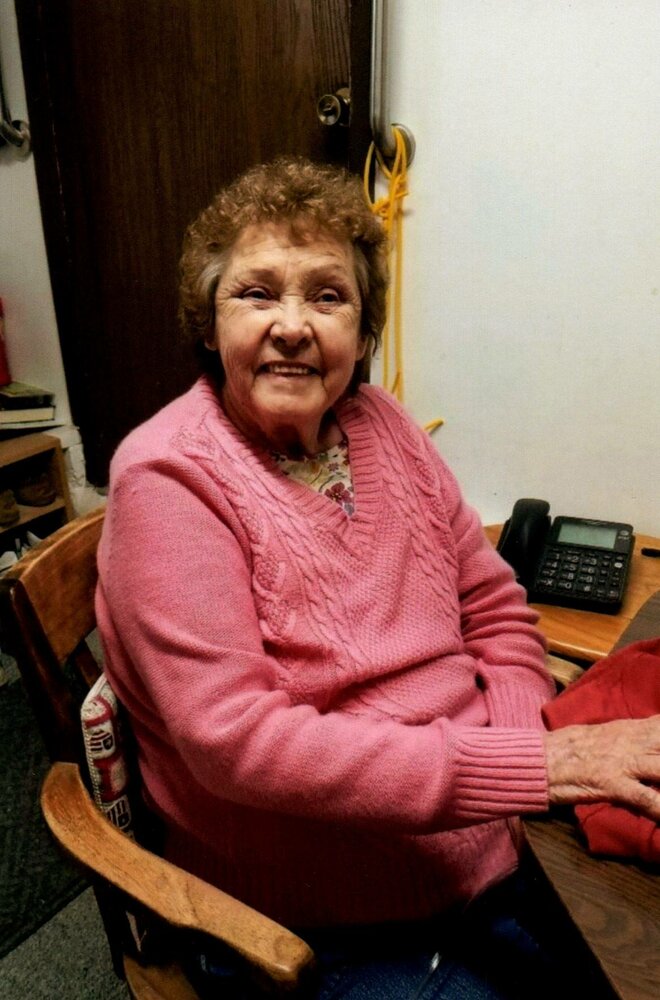 Della Mae Collins, 81, passed away at home on Saturday, December 24, 2022 in Mountain Home, Idaho. Cremation is under the care of Rost Funeral Home, McMurtrey Chapel. No service is scheduled at this time.

Della was born October 3, 1941 in Paonia, Colorado, the only child of Harper and Cleo Giles. Her father was a trapper for the government, and as a young child she spent her summers camping out and riding her horse in the Ragged Mountains near Hotchkiss Colorado. She married Edgar Collins, June 2, 1957, in Maher, Colorado. She graduated from Hotchkiss High School in 1959. Together they worked on a local ranch and added 3 children to the family, Kathryn Lewis (Randy) of Mountain Home, ID, Randall Collins (deceased), and Pamela Bell ( John, deceased) of Elko, NV. Edgar moved on to heavy construction and Della and the kids followed him to Delta, Vail and finally Meeker, Colorado in 1969. She became the Denver Post representative for Meeker and her and the kids delivered the newspapers 6 days a week for 7 years. She was an avid deer and elk hunter and loved to fish any time. Her beloved Ed passed away in 1993 and she decided to travel by herself. She visited friends in many states, including Missouri, Oklahoma, and Alaska until she began losing her eyesight due to macular degeneration. She eventually stayed in Elko, NV to be closer to her son and daughter’s families. In the fall of 2000, her son took her to Parump, NV, to spend the winter at the hot springs RV Park where she met Myron Davis. They decided to go back to traveling for a couple of years, then bought a house in Mountain Home, where they have lived for the last 20 years. As their health declined, they moved in with Kathryn and Randy in 2015. Myron passed away in 2020. Della suffered from dementia but still liked to go for “joy rides” as she called them. She had a beautiful smile and a sweet personality. She will be missed by all who knew her.

She is survived by her two daughters and son-in-law, 2 sister-in-laws and a brother-in-law in Hotchkiss, Colorado, 7 grandchildren and 16 great-grandchildren. She was preceded in death by her parents, her husband Ed and her son, Randy.

To send flowers to the family or plant a tree in memory of Della Collins, please visit Tribute Store

Share Your Memory of
Della
Upload Your Memory View All Memories
Be the first to upload a memory!
Share A Memory
Send Flowers