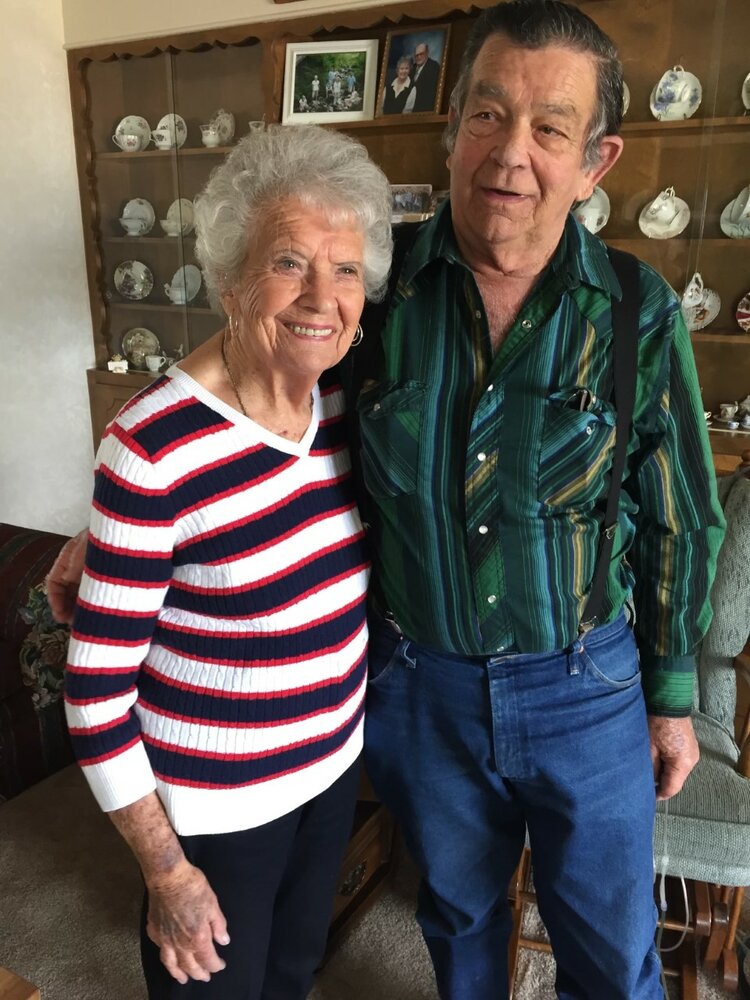 Vern was born in Tremonton, Utah on January 1, 1943. He was the oldest son of Vern J. and Bernice Scoffield Oyler. Vern graduated from Bear River High school in 1961, then enlisted in the United States Air Force where he served for 20 years before retiring in Mountain Home Idaho in 1983. During his time in the Air Force, Vern met and went on to marry Peggy Sue Oyler in Kissimmee Florida on October 29, 1966. They were blessed with two sons, Gary and Joey. Four days after retiring from the Air Force, Vern started his next career working for Hiddleston Drilling in Mountain Home as a pump tech and then pump manager, before retiring in 2011 after 28 years.

Vern loved spending time outdoors fishing, hunting, and going on family camping trips to Anderson Ranch Dam. When Vern was not enjoying the outdoors, you could always find him in the garage working on the next project that involved building something from wood. Vern’s ultimate joy was watching his grandkids compete in their various sports through the years.

To send flowers to the family or plant a tree in memory of Vern Oyler, please visit Tribute Store
Monday
19
December

Share Your Memory of
Vern
Upload Your Memory View All Memories
Be the first to upload a memory!
Share A Memory
Send Flowers