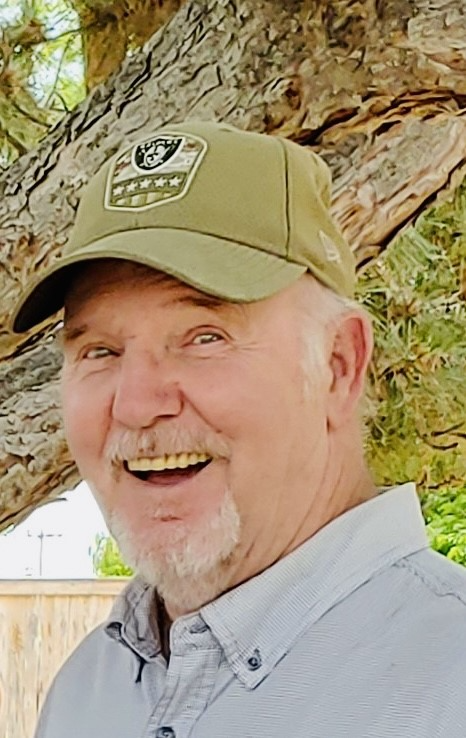 John Newman passed away on Wednesday, November 23, 2022 at his home surrounded by family. He was born in Wendell, Idaho, on December 15, 1948 to Kirby and Mildred Newman.

John was drawn by an immense sense of service to his family and his country, much like his seven brothers and was part of what would be called “Newmans’ Navy.” He enlisted in the Navy in 1968, and together with his brothers, Kirby, George, Ed, Joe, Weldon, Ray, and David, served a combined 165 years of service to our nation. The Newmans was made somewhat famous when former Idaho Governor, Don Samuelson, declared September 20, 1967 as “Newman Day,” and just nine days later, the Newmans graced the pages of Time Magazine. A couple of years later in 1971, Mildred Newman was named “Military Mother of the Year.” What an honor and a legacy to look back on! John was proud to serve his country, so much so that he decorated his home with eagles because they so majestically represent his love for our country. John was also a true family man, and he was never happier than when he was surrounded by them. He was extremely proud of his grandchildren, and his eyes sparkled brightly when they were near. John enjoyed camping, boating, fishing, pinochle, frisbee golf, barbeques, and pretty much any reason to gather with friends and family. Most people will remember John by his tender appeal to nature. He had a special fondness for eagles and dogs, but he was also known as Dr. Dolittle to his family. He would even go as far to capture flies and release them…much to his wife’s dismay. He is survived by his devoted wife Eileen of 28 years, his two step-children James and Ila, his grandchildren Chase, Lucas, Cody, and Carson, great-granddaughter Raelynne, brother Raymond (Karen) Newman, sisters Barbara (Wayne) Jensen and Debbie Maxfield, sisters-in-law, nieces, nephews, and countless other family members and friends. He is preceded in death by his first wife Nancy and two, beautiful daughters Melissa and Angela Newman, his granddaughter Autumn Barnes, his parents Kirby and Mildred, brothers Kirby Jr., Joe, George, Ed, Weldon, and David, and sisters Loretta, Peggy, Deloris, and Shirley.

A Celebration of Life Ceremony will be held in the spring. Cremation is under the care of Rost Funeral Home, McMurtrey Chapel.

Donations in John’s memory can be made to The Idaho Humane Society Adoption Center in Boise, Idaho.

To send flowers to the family or plant a tree in memory of John Newman, please visit Tribute Store