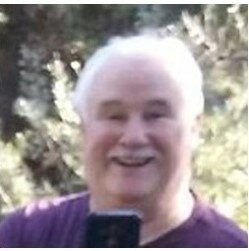 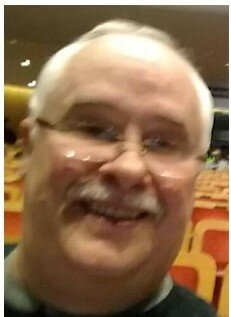 Richard Kernell of Mountain Home, Idaho passed away on October 31, 2022. The son of Roy and Arlene Kernell, he was born on April 18, 1953 in Sabine Pass, Texas. No formal services are scheduled.  Cremation is under the care of Rost Funeral Home, McMurtrey Chapel.

The elder of two children, he was raised in Abilene, Texas before joining the US Air Force in 1971. His service took him around the world for fifteen years garnering him many awards and experiences.

A graduate of Chapman University, Richard joined the private sector in the medical field, serving at St. Lukes Hospital for over 25 years as a Biomedical Equipment Technician. Traveling the Pacific Northwest, his field of expertise was repairing Cancer treating Linear accelerator machines.

In his spare time, Richard had many interests that were fostered by the Idaho outdoors. Fly fishing, photography, geology, and hiking were just a few of the activities he enjoyed. In addition to traveling, he was an avid Audiophile, designing and building his own vinyl record players. His thirst for knowledge and adventures was a highlight of his life and he would spend many hours discussing such things with both friends and academics.

Richard is survived by his sister Debra along with her husband Shigeki Shoemaker, and his two nephews David and Kyle.

To send flowers to the family or plant a tree in memory of Richard Kernell, please visit Tribute Store