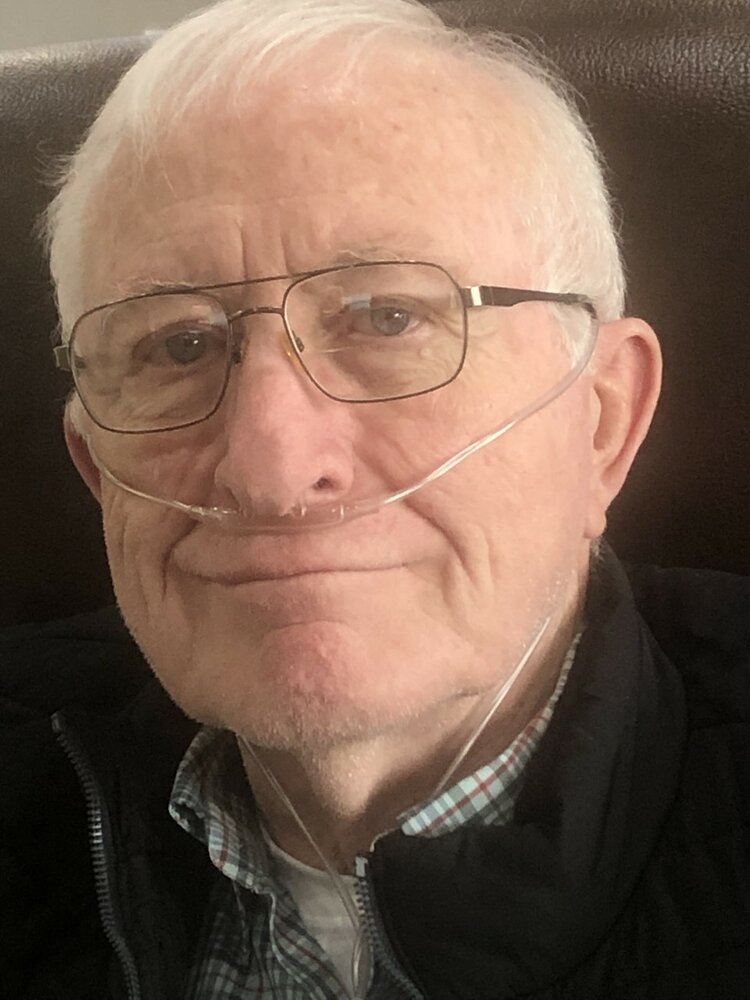 Arlie was born February 20, 1946, to Morgan and Gertrude (Osborn) Shaw of Grand View. He joined two older siblings, his brother Darrol and his sister Vera Lea.

Arlie graduated from Grand View High in 1964 and Boise State College in 1968, with a Degree in Business. He served in the U.S. Army Reserve and was employed by Simplot Livestock until his retirement. While living in Mountain Home, Arlie served as Elmore County Commissioner. Arlie was an avid Yankee and Boise State University fan.

Arlie married Linda Little, his high school sweetheart, May 28, 1966. They are the proud parents of Andrew and Evan. Arlie and Linda are members of Immanuel Lutheran Church in Twin Falls.

Arlie was preceded in death by his parents, Morgan and Gertrude, brother Darrol, brother-in-law Ted Jayo, and father-in-law David Little.

The family would like to thank Nancy Lee of Idaho Home Health and Hospice.

A Memorial Service will be held at Faith Lutheran Church, 1190 N. 6th East in Mountain Home on Monday, October 24, 2022, at 11:00 A.M. Inurnment will be at a later date at Riverside Cemetery in Grand View. Arrangements are under the care of Rost Funeral Home, McMurtrey Chapel.

To send flowers to the family or plant a tree in memory of Arlen Shaw, please visit Tribute Store
Monday
24
October

Share Your Memory of
Arlen
Upload Your Memory View All Memories
Be the first to upload a memory!
Share A Memory
Send Flowers