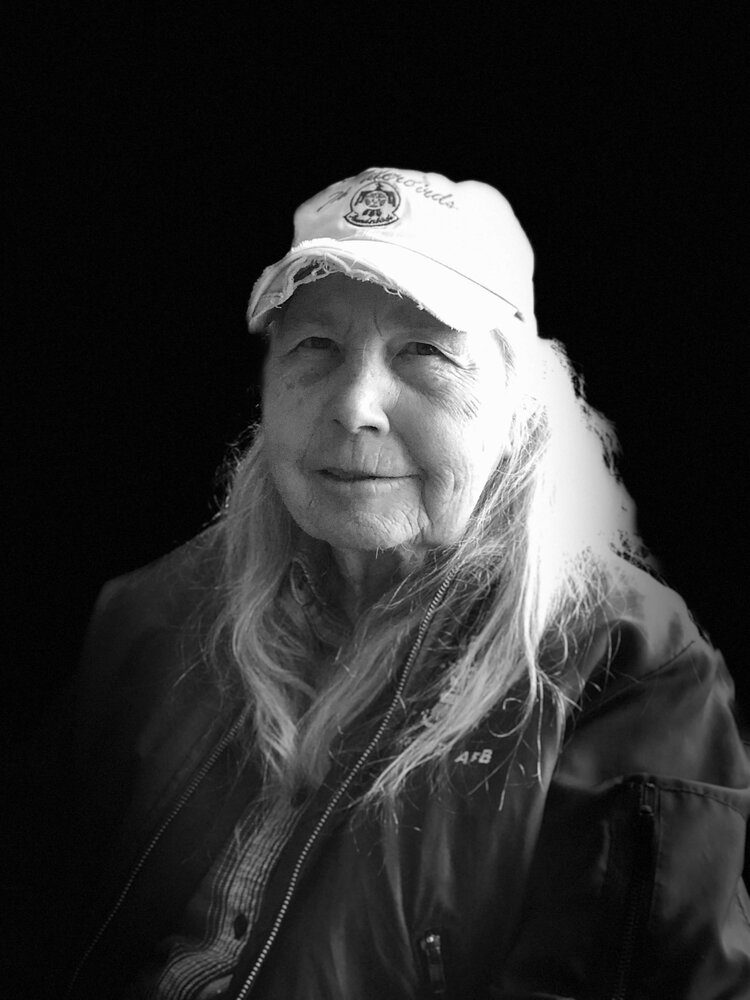 LaDean (Deanie) Ryan passed away peacefully on September 27, 2022 in Allyn, Washington.  Funeral services will be held on Saturday, October 22, 2022 at Rost Funeral Home, McMurtrey Chapel.  A viewing will be held from 9:00 AM to 9:45 AM and funeral services will begin at 10:00 AM.  She will be laid to rest with her husband at the Idaho State Veterans Cemetery, in Boise.

Deanie was born in Brinkman, Oklahoma on August 23, 1935 to Dan and Dolly Phillips (deceased). Deanie was the youngest of 3 children. She had 2 older brothers Jim and Bud (deceased).  Born into an era of the Great Depression and dust bowl conditions, times were tough. Her father left the family to follow the core of engineers’ dam projects. He started with the Hoover Dam, several subsequent dams, and left the projects after the Grand Coulee. The money he sent did not cover the expenses and they did what they could to survive. Her dad liked the Eastern Washington area and brought the family to Sunnyside, Washington. Here he struggled with making a daily living and Dolly and the kids worked the fields to keep food on the table.

After years of struggle her dad started a construction business and moved the family to Bremerton, Washington where the prospects were better.

This is where Deanie met her husband, of 63 years, Glenn (deceased). Right after they were married Glenn was drafted to go to Korea. The stipend the Army provided wasn’t enough to pay the rent and she survived by picking Cedar tips and Salal.

After Glenn returned from Korea, he got a job at Puget Sound Naval Station. It covered the bills but she got a job as a cook to supplement the income and put herself through college.

In 1956 they were blessed with a son Dan and two years later Dave arrived. They bought a small house in Bremerton and for the first time in her life she didn’t have to worry about where the next meal was coming from.

In 1974 they moved to Shelton, Washington. Deanie continued to cook for a while with her customers following her until she took a job with the Washington Corrections Center (WCC). After Glenn retired he developed breathing issues and the doctors advised them to find a drier climate. They took what they called the “13 state tour” looking for the perfect location.

In 2001 they relocated to Mountain Home, Idaho. Deanie commuted from Mountain Home to Shelton WA for the next two years until she retired from WCC.

Anyone visiting Deanie was told “if you leave hungry it is your fault”.

Deanie is survived by her sons: Dan and his life partner Kate of Shelton, WA; Dave and his wife Erin of Mountain Home; 4 Grandchildren; Amy, Jer, Jeff and Jenn; 10 great-grandchildren.

During the past few years Deanie suffered from Alzheimer’s/Dementia. The family requests instead of flowers or tributes to make a donation to a nonprofit dedicated to solving this disease.

To send flowers to the family or plant a tree in memory of LaDean Ryan, please visit Tribute Store
Saturday
22
October

Share Your Memory of
LaDean
Upload Your Memory View All Memories
Be the first to upload a memory!
Share A Memory
Send Flowers