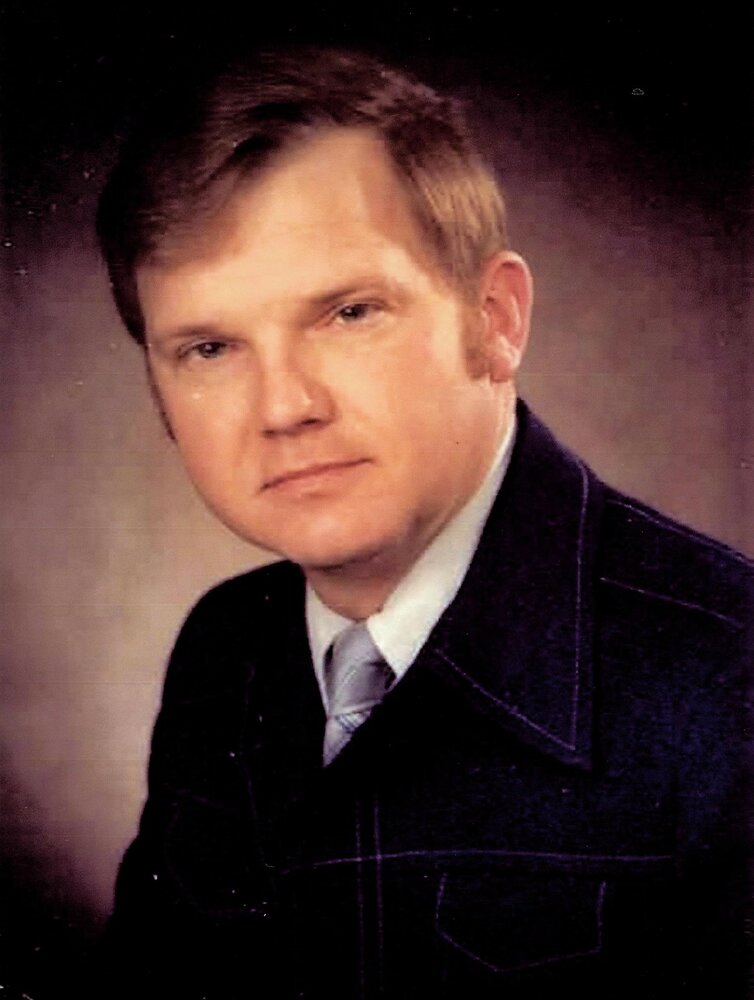 Robert B. Byerly (Bob), age 78, of Mtn Home, passed away on September 13, 2022 at his home following a long struggle with Pulmonary Fibrosis.

Born in , the son of Richard and Bernadine (Dietz) Byerly, he has been a resident of Mountain Home since 1978.

Bob was in the Air Force from 1965-69, and spent a tour in during the Vietnam Conflict.  After an honorable discharge, he worked at electronics companies in Silicon Valley, CA and attended evening classes at Foothill College.

He spent several years after that as a television and radio technician, and became system administrator of computers at Bell Laboratories in . After four years, the family decided to move to .

In , Bob worked as a TV serviceman, and as a temporary in the carpenter shop on the Mountain Home Air Force base. And then in 1989 made a career change, driving an over the road semi-truck. He retired from this in August 2013.

A funeral service will be held at 11:00AM, on Sunday, October 2, 2022 at the Hammett Community Church with private inurnment at the Idaho State Veterans Cemetery, Boise, Idaho.

To send flowers to the family or plant a tree in memory of Robert Byerly, please visit Tribute Store
Sunday
2
October