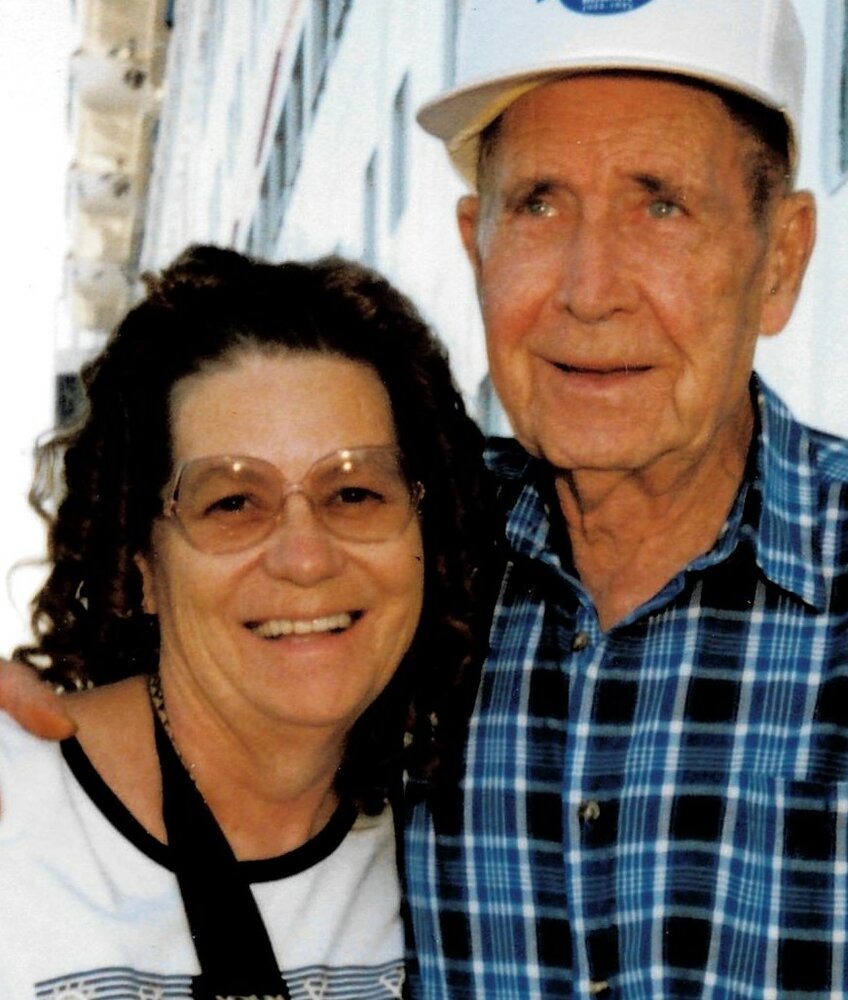 Sheron Lee Johnson a long-time resident of Mountain Home passed away peacefully at home on September 12, 2022.  After 14 years of dialysis treatment, she decided that it was long enough and stopped.  A graveside service will be held at 11:00AM, on Saturday, October 8, 2022, at the Riverside Cemetery in Grand View, Idaho.  Arrangements are under the care of Rost Funeral Home, McMurtrey Chapel.

Sheron was born in Atlanta, Georgia on July 4, 1946 to William and Ellen Burghardt.  She entered the second grade in Grand View and graduated from the Grand View High School in 1964.  She went to Boise Junior College for a while. She married Ben John in 1965. She worked at Mountain Home Air Force Base starting in 1967 and worked civil service positions until 1997 when she retired.

Sheron became the First Lady of Grand View when Ben became Mayor.  She enjoyed bowling, playing Bridge and a good game of Poker.

Sheron is survived by her brother Bob and his wife Julie Burghardt, sister Mary Montgomery, step children Terry Johnson, Laura Gilkey, Richard Johnson, Mickey Leguinech and numerous nieces and nephews.  She was preceded in death by her parents, husband Ben, and one brother.

To send flowers to the family or plant a tree in memory of Sheron Johnson, please visit Tribute Store
Saturday
8
October

Share Your Memory of
Sheron
Upload Your Memory View All Memories
Be the first to upload a memory!
Share A Memory
Send Flowers