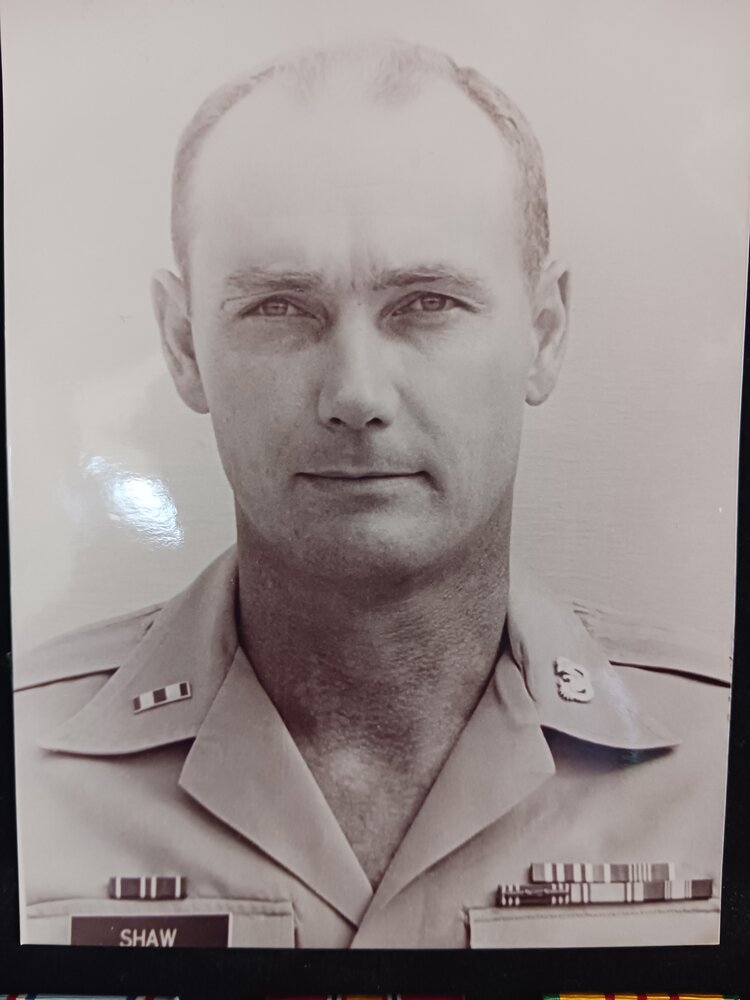 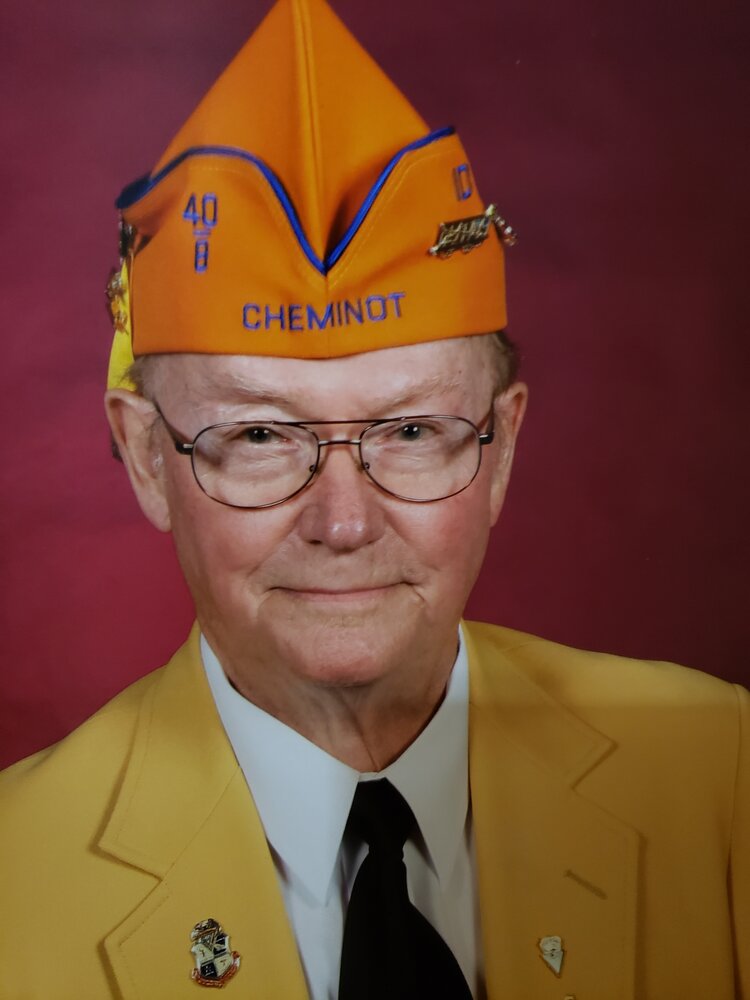 Delbert Shaw, age 89 passed away at home on August 25, 2022. Funeral services will be held on Friday, September 16, 2022. A viewing will be held from 10:00 am to 10:45 am, services will begin at 11:00 am at Rost Funeral Home, McMurtrey Chapel and burial with full military honors will follow at Mountain View Cemetery.

Del was born to Vern and Irene Shaw in Sutherland, Nebraska on September 26, 1932. He spent his early years in Arthur County, Nebraska then moved to Gering, Nebraska at the age of 12. His time was spent in school and with odd jobs in beet and potato fields until he joined the National Guard on February 4, 1948. A year later he was a full-time guardsman and never took the uniform of until he retired from the US Army and a Chief Warrant Officer on September 1, 1975. His military career took him to a number of states plus Japan, South America, Viet Nam and Germany. His military awards and decorations include the Bronze Star with 2 Oak Leaf Clusters, Meritorious Service Medal, Air Medal, Joint Services Commendation Medal, Army Commendation Medal, Army Good Conduct Medal with 2 Bronze Loops, Air Force Good Conduct Medal with 2 Oak Leaf Clusters, National Defense Service Medal with 1 Bronze Star, Viet Nam Service Medal with 3 Bronze Stars, Air Force Longevity Service Award with Oak Leaf Cluster, Viet Nam Campaign Medal with 60 Device, Army Presidential Unit Citation, Air Force Outstanding Unit Award, and Vietnamese Cross of Gallantry with Palm. Some of Del’s military training included the NCO Academy, Spanish Language Training at the Foreign Service Institute in Arlington, Virginia and Supply Management at Fort Lee, Virginia. Del has a Bachelor of Science degree from the University of New York. Del openly reminisced about his 4-year tour as an enlisted advisor to the Air Force in Montevideo, Uruguay. During that tour he traveled extensively throughout South America and was able to spend 4 days (twice) in Rio de Janeiro, Brazil attending Carnival – he said it was one wild place.

Del is survived by his wife Beverly of 64 years, their daughter Elizabeth Shaw-Green and son-in-law Curtis "Tony" Green, all of Mountain Home, daughter Catherine Butcher of Wonder Lake, Illinois, sister LaVern Allbaugh of Gering, Nebraska and brother Art of Nebraska.

He was preceded in death by his parents Vern and Irene Shaw and two brothers, Howard and Lyle Shaw.

Del remained active and dedicated to the very end with the 40 & 8, American Legion, Elks VFW, DAV, MOAA and the Chamber of Commerce.

To send flowers to the family or plant a tree in memory of Del Shaw, please visit Tribute Store

Share Your Memory of
Del
Upload Your Memory View All Memories
Be the first to upload a memory!
Share A Memory
Send Flowers