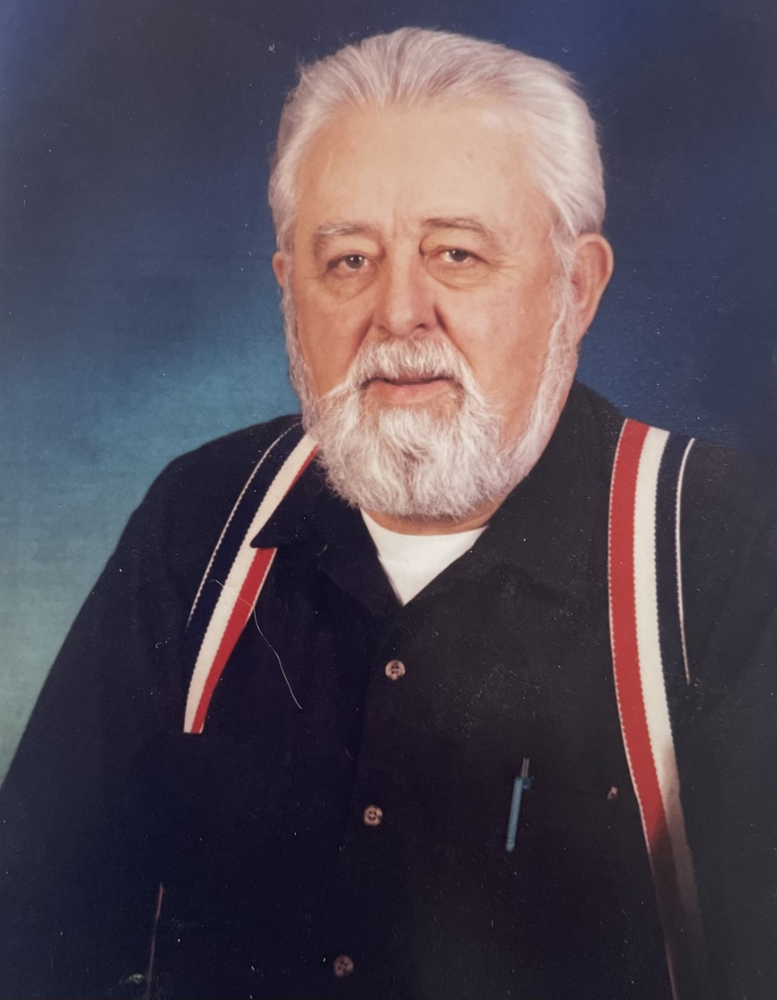 Jack Eugene Beebe Sr., age 87, of Mountain Home, passed away June 23, 2022, peacefully under the care of his family.  A graveside inurnment for family and friends will be held at Mountain View Cemetery in Mountain Home on Friday July 15, 2022, at 11 o'clock and a celebration of life will follow at the Elk Lodge at noon. Arrangements are under the care of Rost Funeral Home, McMurtrey Chapel.

He was born in Scotts Bluff, Nebraska on April 29, 1935, to Clarence and Edna Beebe and was among six children. He lived on a farm and later graduated from Morrill High School in 1953 where he took part in several school clubs and excelled in basketball. Jack then moved to Denver, Colorado to attend a Christian Bible College.

Jack worked many manual labor jobs throughout his life, including tree trimming, landscaping, pest control, and snow removal. Jack had one son, Jack Beebe Jr. (Gene), who preceded Jack Sr. on June 3, 2022. In 1984, he moved to Mountain Home where he married his love Sandy Beebe (Beach) on November 10, 1986. He owned Custom Services for 39 years before retiring to have more time to garden, watch sports and spend time out on the lake doing what he loved most; fishing. Jack loved days on the boat catching fish with his friends and had the best fish fries in town. He also enjoyed activities at the Elks Lodge and playing cribbage. Jack and his son spent most weekends together tinkering, cheering on the Denver Broncos and enjoying each other's company.

Jack will be greatly missed by his granddaughter Cassie Miller (Ben), grandson Zachary Diaz (Amanda), stepdaughter Tina and many close friends. He is survived by four great grandchildren. A special thank you to Keystone Hospice for their compassionate and professional care while Jack lived out his final days.

To send flowers to the family or plant a tree in memory of Jack Beebe, Sr, please visit Tribute Store
Friday
15
July

Share Your Memory of
Jack
Upload Your Memory View All Memories
Be the first to upload a memory!
Share A Memory
Send Flowers