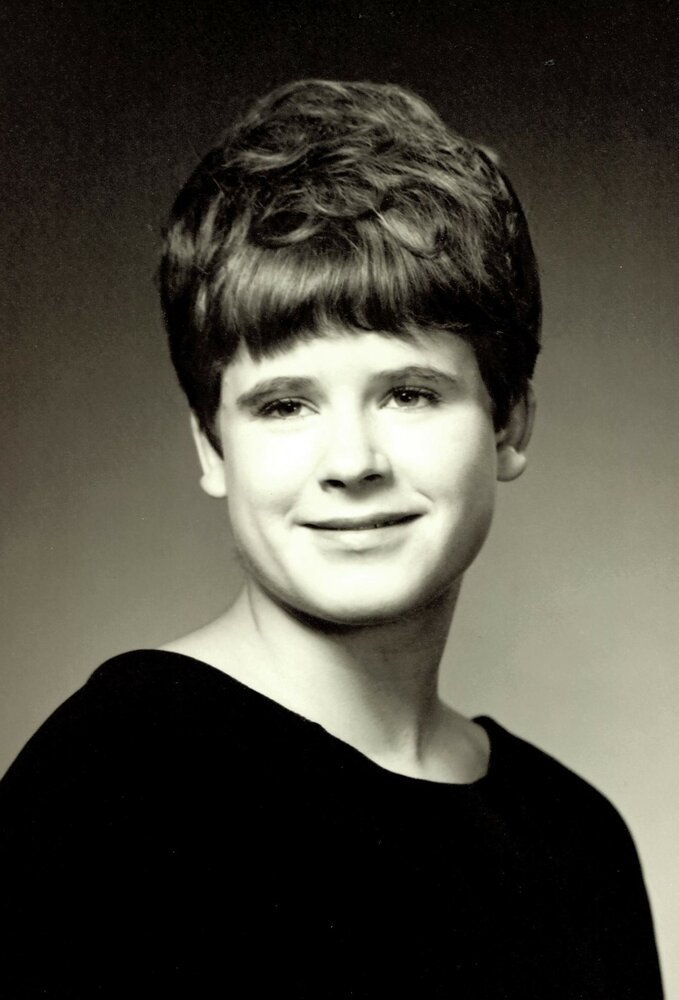 Patricia (Tish) Ann Starkey, 71, of Mountain Home passed away in her home June 9, 2022. A celebration of life will be held on Tuesday, June 21, 2022 from 3:00PM to 7:00PM at the Mountain Home Elks Lodge.  Cremation was under the care of Rost Funeral Home, McMurtrey Chapel.

Tish was born on March 17, 1951 in McCall, Idaho to George and Barbara South. She spent her childhood golfing, skiing, and fighting with her siblings. In 1962, the family moved to Glenns Ferry and Tish graduated from Glenns Ferry High School in 1969.

Tish attended the University of Idaho for one year before marrying Richard (Dick) Starkey in 1970.  She continued her education over the next several years taking classes at the University of Washington while Dick earned a Doctor of Medicine.  Tish completed her Bachelor’s in 1976 at Boise State University.

Following in her mother’s footsteps, she became a teacher and taught primarily English and Life Science at Mountain Home Junior High School and Mountain Home High School from 1977-2013. She also coached 8th and 9th grade women’s basketball for a time during her tenure.

During retirement, when she wasn’t spending time with her grandchildren, she was probably on the golf course.

Tish is survived by her mother, Barbara; her brother Tom (Wanda); her two sons Josh (Heather) and Patrick (Kimberly) and her five grandchildren: Matthew, Madison, and Coraline (Josh and Heather) and Caden and Eloise (Pat and Kim). She was preceded in death by her father, George South, her older sister Susan Hartman, and younger brother Charles (Sam) South.

In lieu of flowers, memorial contributions can be made to the Idaho Humane Society.

To send flowers to the family or plant a tree in memory of Patricia Starkey, please visit Tribute Store
Tuesday
21
June

Share Your Memory of
Patricia
Upload Your Memory View All Memories
Be the first to upload a memory!
Share A Memory
Send Flowers