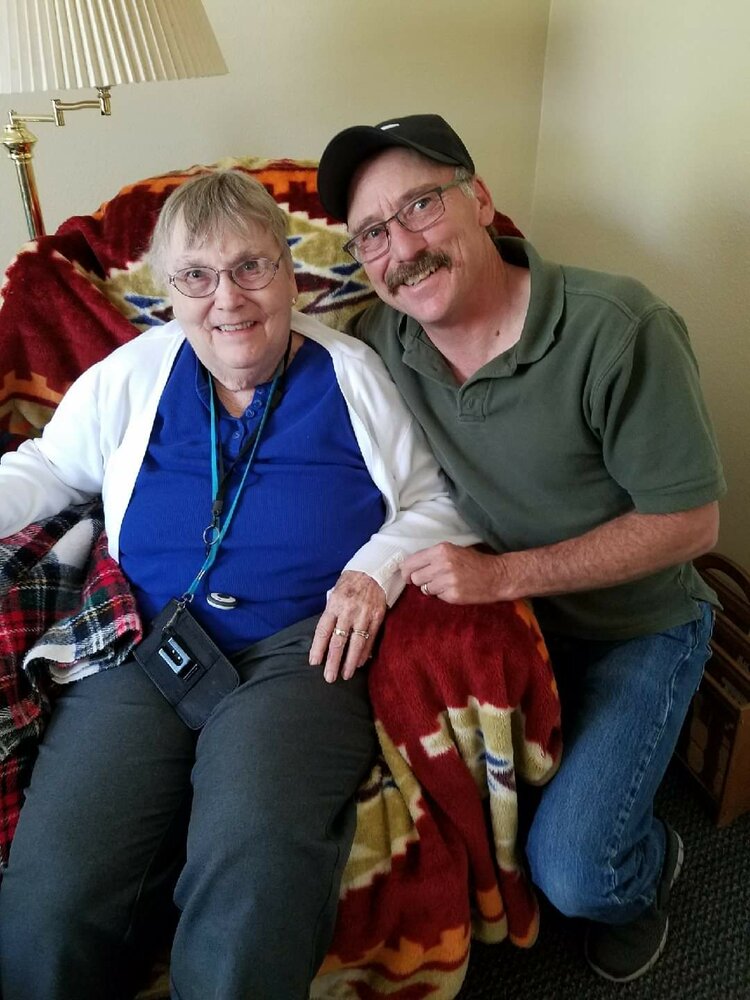 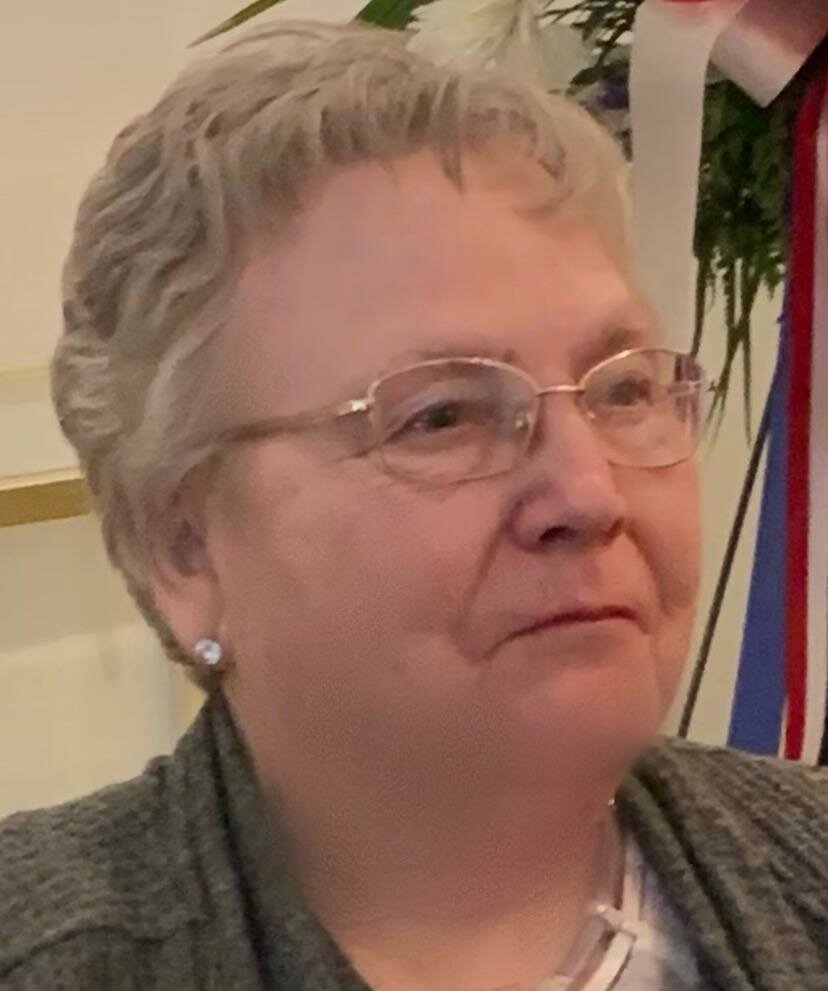 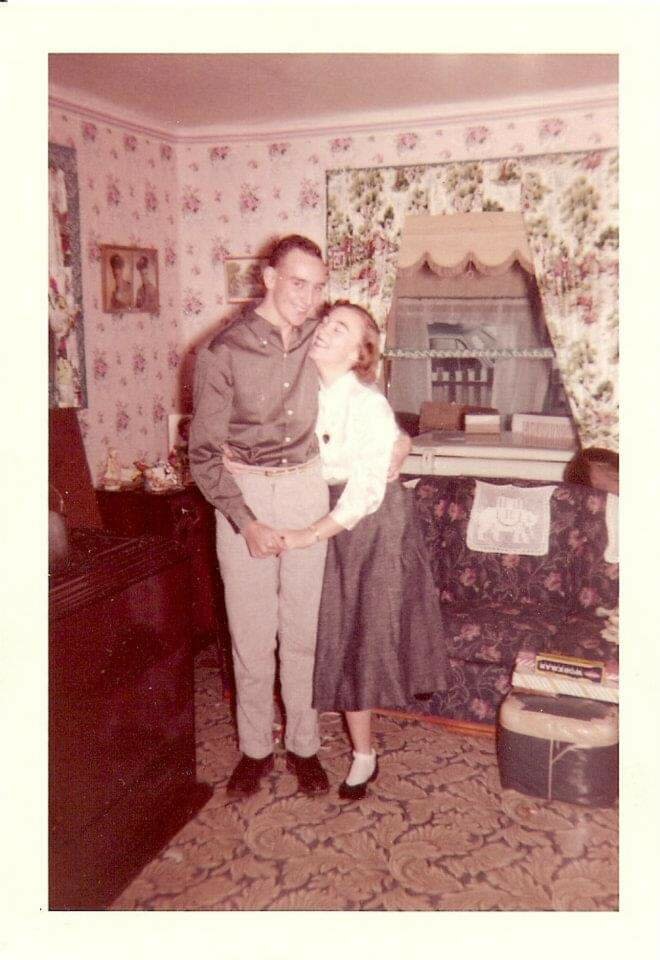 Mary was born to Justin and Ida Temple on July 3, 1938 (Almost a firecracker) in Santa Ana California. At a young age the family moved to Westwood a small town in Northern California.  She remembered her dad going into the mill to see about a job, but not returning to the truck till late that afternoon, because he had gotten the job. She grew up in Westwood, spending most of her childhood living in a house built out of scrap logs and lumber that the mill had originally built as housing for mill workers. After graduating high school Mary met her husband Earl while attending Jr. Collage in Susanville Cal. and they were soon married.

Earl joined the Air Force and they were stationed in Las Vegas Nevada. where her sons Tim, and Glen were born. Earl received orders to go to Japan, while Mary was waiting to go to Japan Norman was born. When she went to Japan she had to switch planes in Hawaii. She to tell people that she had been to Hawaii.  After Japan the family was sent to Wichita Kansas, where her daughter Vivian was born. While in Kansas Mary began her career in nursing. Next, the family moved to Hesperia CA. in the high desert of S. CA. Earl intended to retire there so they purchased a home but the Air Force decided to send him to Germany instead. Mary said “I will not be left behind while you go to Europe.” So, they sold the house in Hesperia Calif. and moved to Germany where Earl finally retired from the Airforce and they all returned home to Westwood

They were able to buy her childhood family home and Mary went back to school to earn a degree in nursing.  Mary had retired from nursing and they decided to Make Mountain Home Idaho their home. Earl Passed away in 2007 leaving her alone so her daughter moved to mountain home to help support her. They moved to Kuna Idaho and lived there until her health began to decline she moved into Well Spring nursing home in Nampa Idaho

Mary was a devout Christian and she served Jesus, her Lord and savior, in the church wherever she lived.  She was a member of several Baptist Churches over the years. She became a member The Church of the Brethren in Boise Idaho.

Mary’s favorite color is blue, and her favorite song is I’ll Fly away. She enjoyed collecting dolls and stuffed animals, Painting and coloring in her coloring books, and reading her Bible and novels.

Mary was preceded in death by her beloved husband Earl Terry as well as her parents, sister and three brothers.

The family is planning a graveside service for Mary on June 24, 2022 at 10:00am in the Mountain View Cemetery in Mountain Home Idaho. All are welcome to join the family in saying goodbye to Mary as she’s laid to rest beside her beloved husband Earl.   Arrangements are under the care of Rost Funeral Home, McMurtrey Chapel.

To send flowers to the family or plant a tree in memory of Mary Terry, please visit Tribute Store
Friday
24
June

Share Your Memory of
Mary
Upload Your Memory View All Memories
Be the first to upload a memory!
Share A Memory
Send Flowers