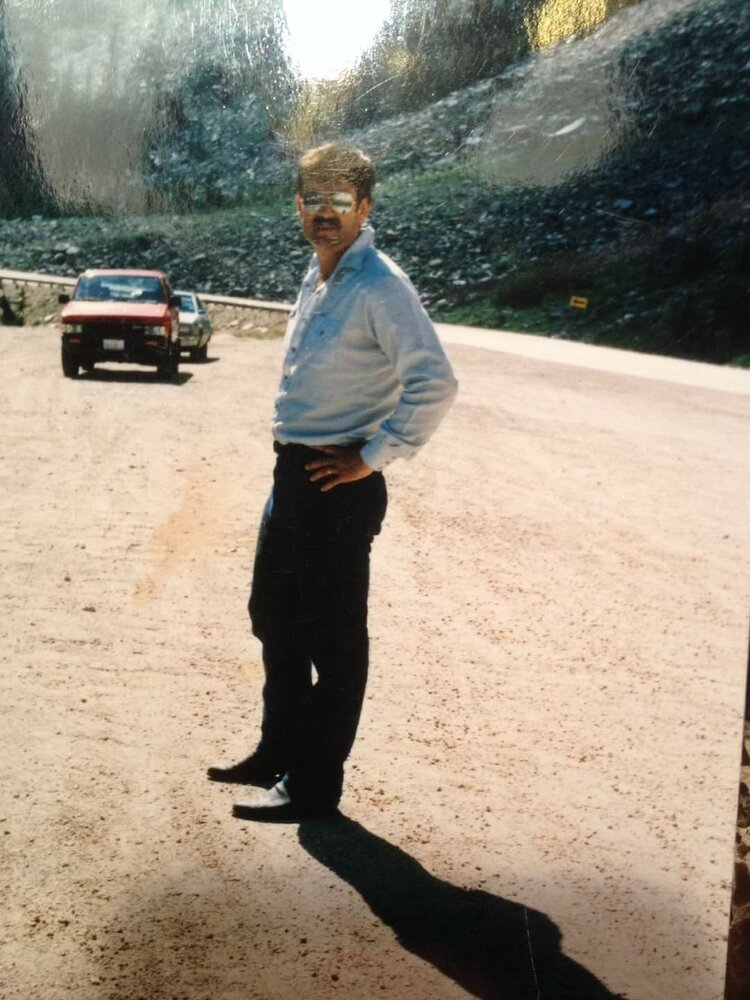 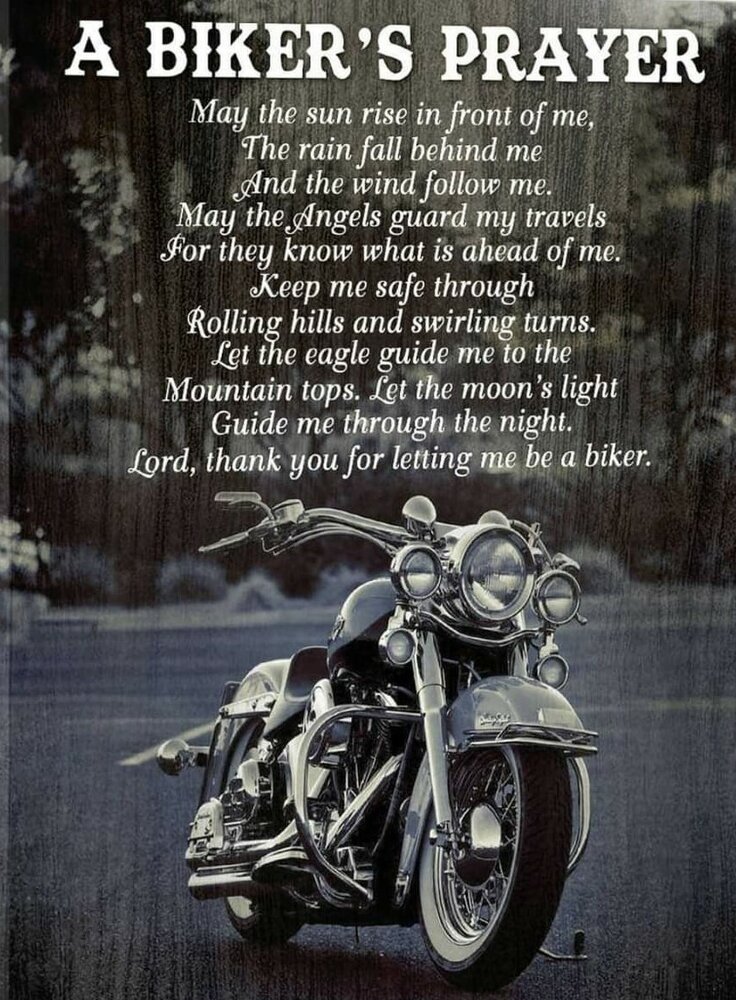 Bob was born on July 31, 1943 to Moses and A. Fern Collins in the town of Mountain Home, Idaho.  "Backhoe Bob" was a hard-working family man who started working following his graduation from Mountain Home High School swinging logs from logging ponds for a sawmill at the age of 18. He continued working cranes and heavy equipment until his retirement in 2014. His work took him all over the Northwest. He worked on multiple bridges along the entire Salmon River, for logging companies in Idaho and Montana and as a tower crane operator in the construction of the Hanford nuclear sites in the State of Washington.

He enjoyed shooting, flying his planes, riding bicycles and riding his Harley Davidsons. An avid pilot and motorcycle rider Bob toured and visited throughout the United States and toured through Europe riding bicycles.

He raised 4 children and watched them all grow and prosper in their own ways. He allowed them to make their own decisions and mistakes, only making suggestions or offering advice when he was called upon, which was more and more often as they have grown older.

He is survived by his 2 sisters Gloria D. "Dawny" Hatch, and Joy Brewer, his 4 children Myron M. Collins, Joyce G. Jager, Robert L. Collins and James V. Collins, 12 grandchildren and 6 great grandchildren.  He was preceded in death by his parents, his brother Max "Sonny" Collins, and sister Gay Collins.

The light which was Robert "Backhoe Bob" Collins may be now extinguished, but the brightness of that light will never truly fade out but will continue in his children, grandchildren and great grandchildren. He will be dearly missed.

To send flowers to the family or plant a tree in memory of Robert Collins, please visit Tribute Store