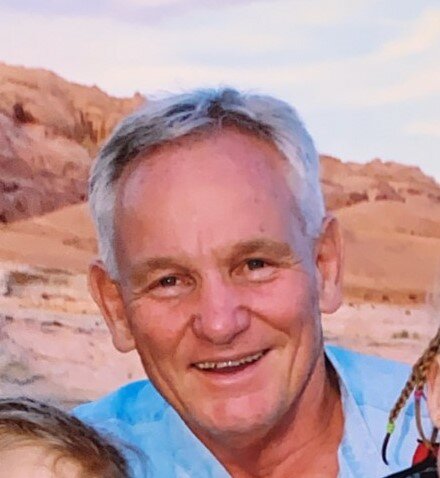 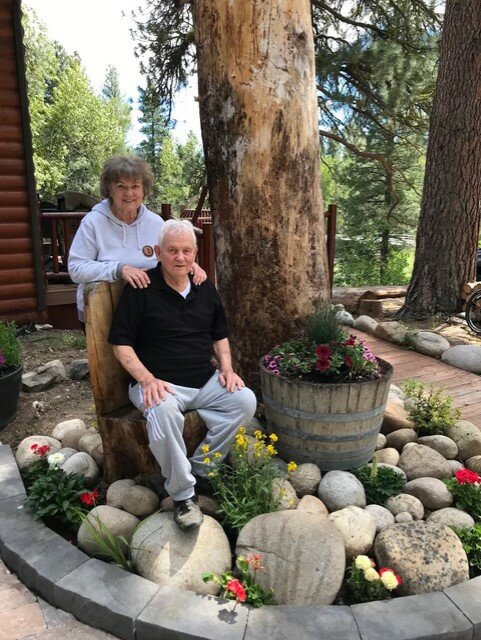 Ferrel was born on November 12, 1939, in Burley, Idaho to Lewis and Ruby Freer where his family owned a dairy farm.  When he was 8, the family moved to Meridian where they lived for a few years before eventually moving to Mountain Home in 1952.  Ferrel worked on the family farm and spent his high school years there, making many lifelong friends.  Although he didn’t know it at the time, the love of his life, Mary Evans, who was a year behind him in school.  After high school he attended BYU where he received his Bachelors of Science in Agronomy before moving to California for work.  While in California he earned another degree from Pepperdine University.  During this time, he became reacquainted with Mary Evans who he married in 1966.

After several years in California working first as the superintendent of construction at a new golf course he then worked as a labor economist for the government.  Ferrel then moved his family to Flagstaff, Arizona in 1973 to pursue his dream of owning his own business.  He began his dream with a drive-thru hamburger restaurant which was only the starting point.  He eventually launched several other business ventures including, obtaining his realtor’s license, Sizzler restaurants, the Del Taco franchise, Ruby Lew’s (an independent restaurant he named after his parents to honor them), and a Hampton Inn & Suites.  Ferrel loved developing new projects and up to the day he passed he was still involved in projects that interested him.

Ferrel was a man of great faith and integrity.  He never wavered in his love of the Savior.  As a member of The Church of Jesus Christ of Latter-Day Saints, he truly put his beliefs into action.  He served the people he loved in many capacities in the church.  He truly walked the walk of a man of God and those he served loved him dearly for his kindness and generosity.  He touched the lives of many.

Ferrel loved to be outdoors, no where more than in the mountains of Idaho.  Hunting annually with his brothers, good friends and other family was something he always made time for.  He also enjoyed going to Lake Powell every year and never missed an opportunity to go to Hawaii.

Ferrel was admired and loved by his family and friends and we will greatly miss him.  He loved nothing more than to be surrounded by his family.  He is survived by his wife of 56 years, Mary; his children Michael and wife Sheri Freer, John and his wife Amie Freer, Kathy and her husband Brad Jenkins; his sisters Sherri Brown and Loa Webb; his brothers Forrest and his wife Shirley Freer, George and his wife Sue Freer; ten grandchildren and one great-grandchild.  He was preceded in death by his parents, three sisters, and his grandson Brax Freer.

To send flowers to the family or plant a tree in memory of Ferrel Freer, please visit Tribute Store
Friday
3
June

Dedication of the Grave

Share Your Memory of
Ferrel
Upload Your Memory View All Memories
Be the first to upload a memory!
Share A Memory
Send Flowers