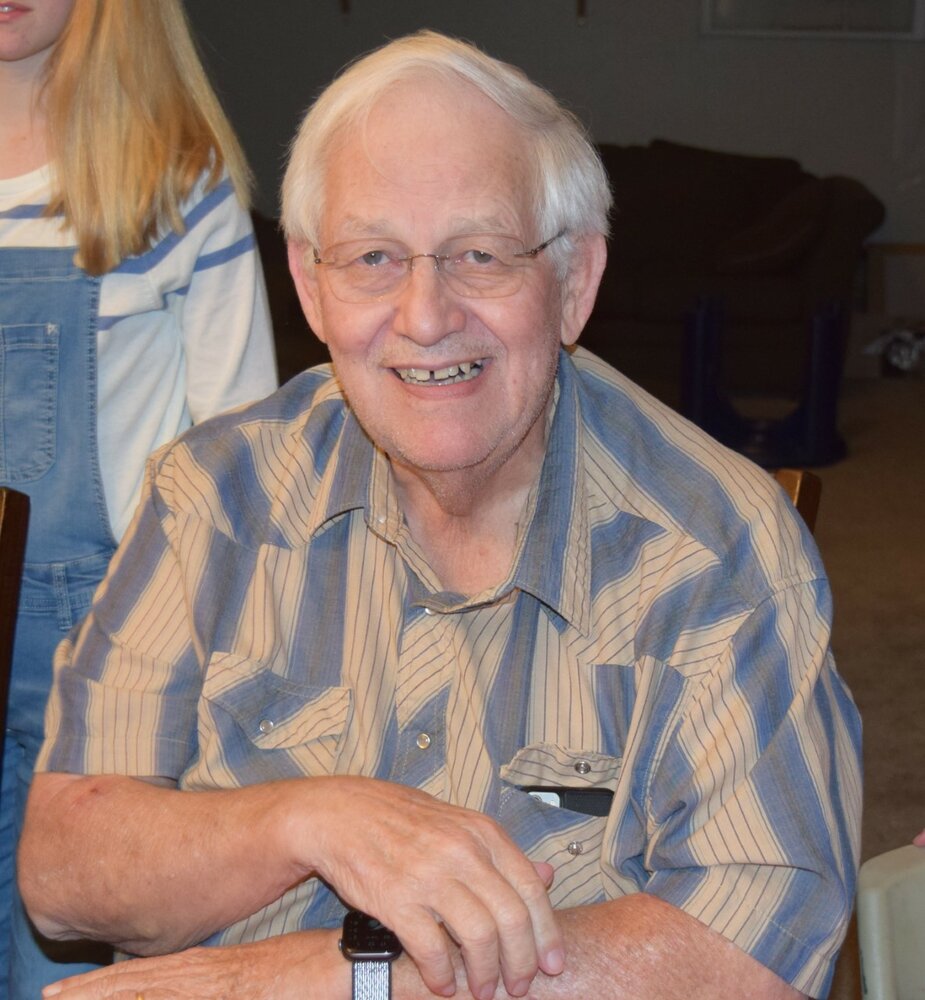 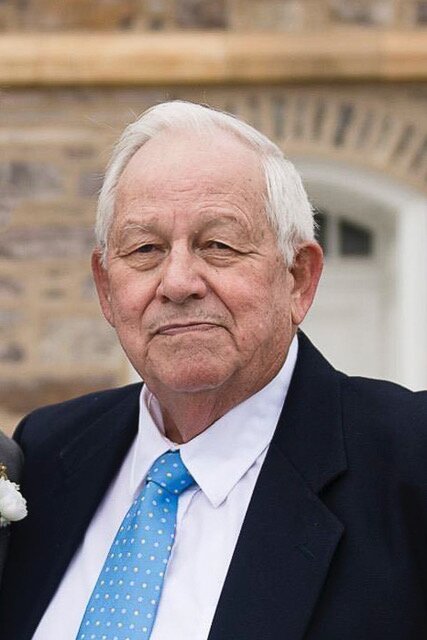 Lawrence Eugene Gibbons, 83, of Mountain Home passed away May 24, 2022 from complications following a recent surgery. Larry was born on February 11, 1939 in Declo, Idaho to Eugene and Doris Gibbons. They soon moved to Gooding, where Larry was joined by five brothers and one sister. He spent his childhood jar fishing in the Gooding canal, starting fires in alleys (and pinning it on his brothers), playing marbles, and various other shenanigans. Larry graduated from Gooding High School in 1957.

Cupid struck Larry in 10th grade, figuratively and literally, when his best friend’s little sister shot him in the elbow with a bow and arrow. Larry and Judy Newhouse dated throughout high school and married in August 1961.They had eight children: Jay, Janet, Jeff, Jill, Jennifer, Jacci, Jana, and Justin.

Larry attended the University of Idaho, earning a bachelor’s degree in education with a math minor in 1962, and a master’s degree of natural science in 1967.

He taught math, photography, and driver’s education at Mountain Home High School from 1962-1996. He filmed countless football games and led the yearbook crew for many years. He also taught math for Boise State University from 1969-2005. He tutored many students in his later years, including his grandchildren.

Larry had as many hobbies as he had friends. An avid Scouter, he earned his Eagle rank at age thirteen. He worked many summers running the waterfront at Boy Scout camps. Later, he spent countless summers cutting hay. He was a photographer, carpenter, tutor, avid movie collector, music appreciator, and reader. He was happiest when surrounded by people, and he loved babies–especially his grandchildren.

Larry served as stake clerk, bishop, and high councilor in The Church of Jesus Christ of Latter-day Saints. He was a much beloved teacher, leader, and friend in the Mountain Home community, known for his patience, generosity, friendliness, and humor.

Arrangements under the care of Rost Funeral Home. Funeral services will be held at the Mountain Home Stake Center, 790 S. Haskett St., on Friday, June 3 at 12:00pm. The family will greet guests beginning at 11:00am.

Here is a Zoom link if you’d like to attend virtually: https://churchofjesuschrist.zoom.us/j/4777048122

To send flowers to the family or plant a tree in memory of Larry Gibbons, please visit Tribute Store
Friday
3
June

Dedication of the Grave

Share Your Memory of
Larry
Upload Your Memory View All Memories
Be the first to upload a memory!
Share A Memory
Send Flowers