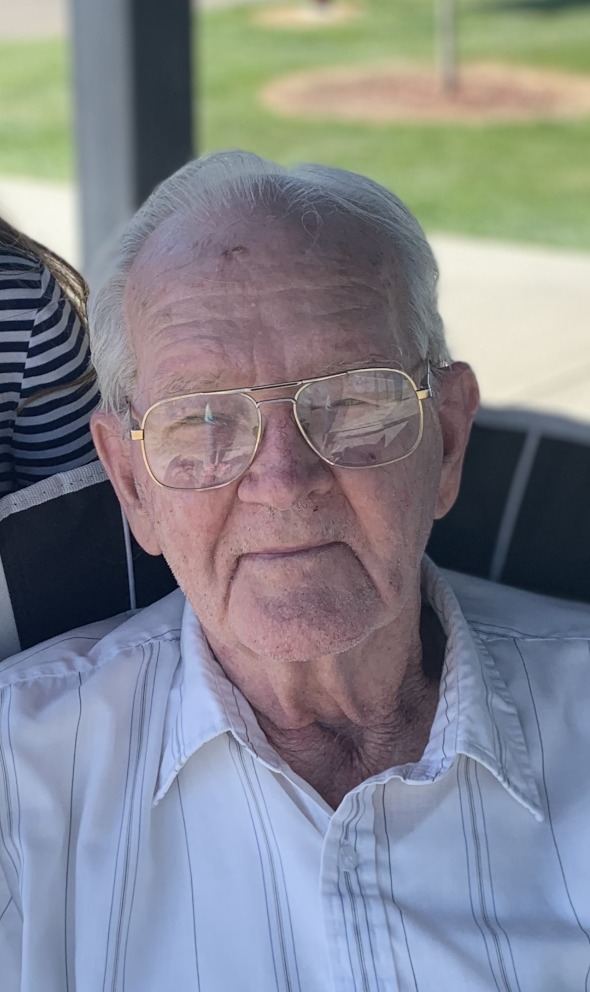 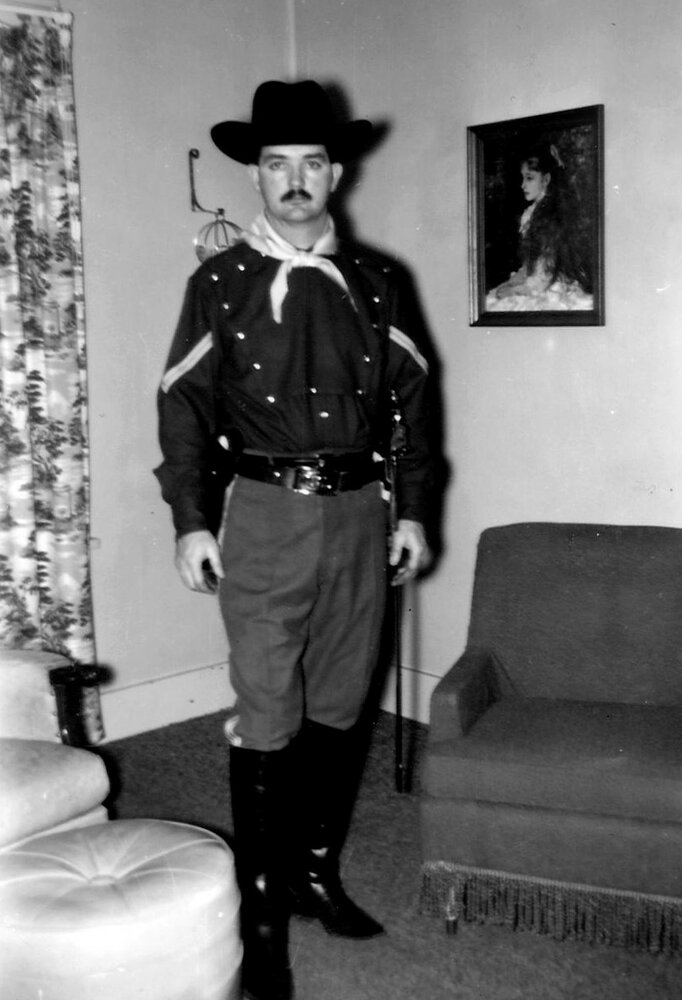 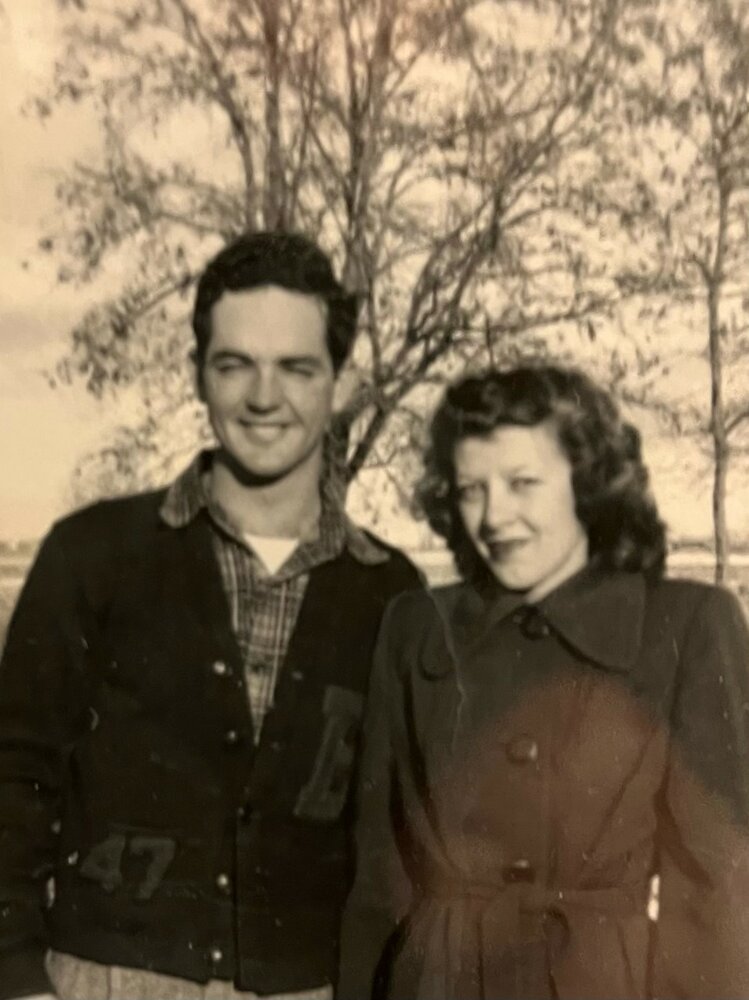 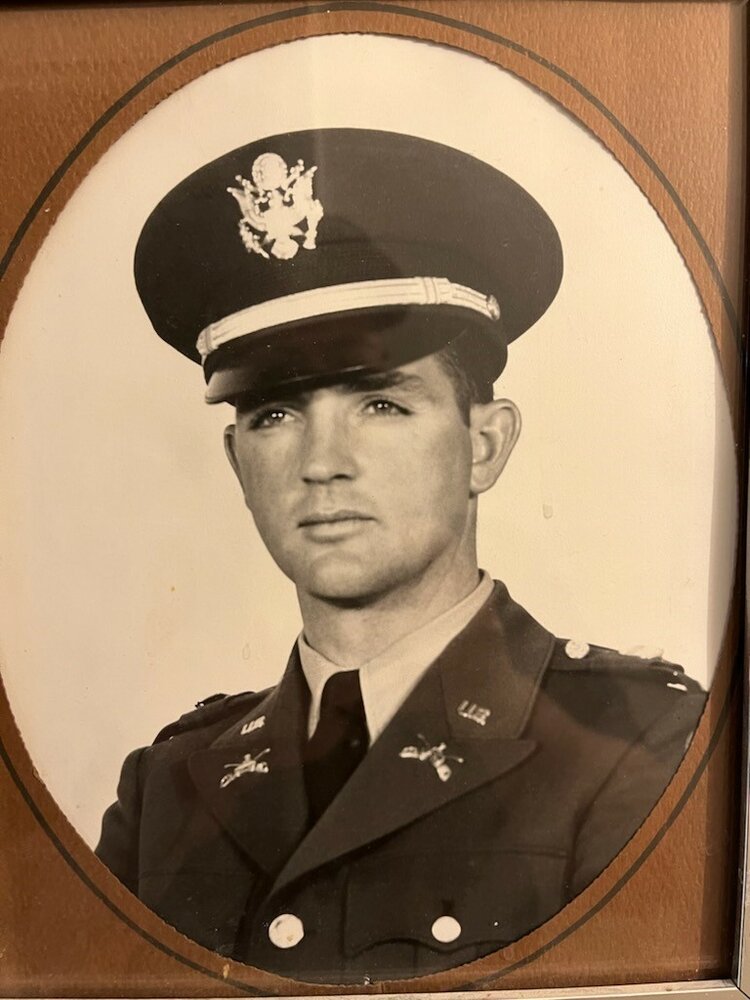 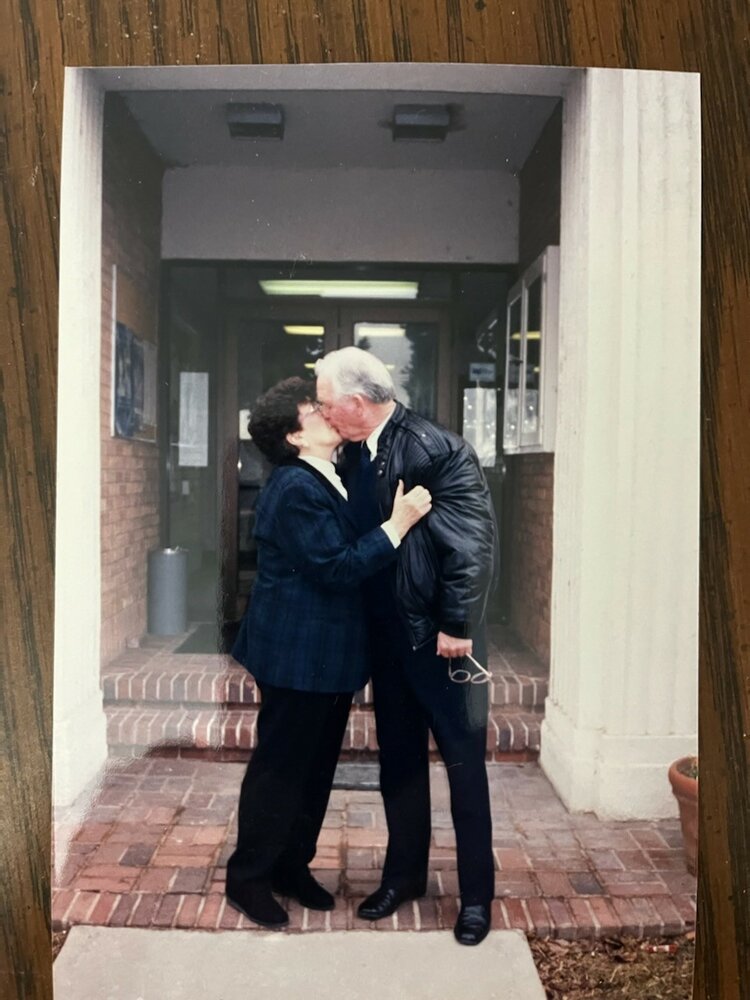 Paul R. “Dick” Reynolds passed from his earthly home in Bruneau to his heavenly home on May 23, 2022, at the age of 92 following an illness. He was a beloved husband, father, grandfather, great grandfather, mentor and friend. He will always be remembered for his eternal optimism and smile. A Funeral service will be held on June 2 at 11am at Valley Christian Fellowship Church in Grandview with graveside services at Bruneau Cemetery. Arrangements are under the care of Rost Funeral Home, McMurtrey Chapel in Mountain Home.

Dick was born August 12, 1929, to Walter Thomas and Pauline Regina (Hollahan) Reynolds and was raised in Buhl, Idaho. Dick was brother to Tommy, Carl, Ronnie, and Mary. He was very active in FFA. He excelled in football, track, and was a golden gloves boxer (aka Wildcat Reynolds) in his high school years. After high school the family moved to Rupert.

Dick married the love of his life Mary Marshall from Rupert on November 14, 1951. They were blessed with 2 children, Matt and Jeannine, 6 grandchildren, and 13 great grandchildren.

Dick served and retired as a Major with 27 years in the Idaho National Guard and U.S. Army. He was a lifelong Idaho resident with exception of time away training in the military. He was Commander at Gooding, Idaho, 116th Armored Calvary. He also operated Reynolds Sawmill and Logging in Corral while living in Gooding. The family moved to Bruneau in 1972 where he farmed. He served as Owyhee County Commissioner. While a commissioner working with many others, they were successful in bringing the Owyhee Initiative to agreement. His Christian faith, love of country, and love of family was profound. He was a member, teacher, preacher, and served as an Elder of the Valley Christian Fellowship Church in Grandview.

Dick was preceded in death by his parents, brothers Tommy, Carl, and Ronnie, and grandson Billy.

To send flowers to the family or plant a tree in memory of Dick Reynolds, please visit Tribute Store
Thursday
2
June

Share Your Memory of
Dick
Upload Your Memory View All Memories
Be the first to upload a memory!
Share A Memory
Send Flowers