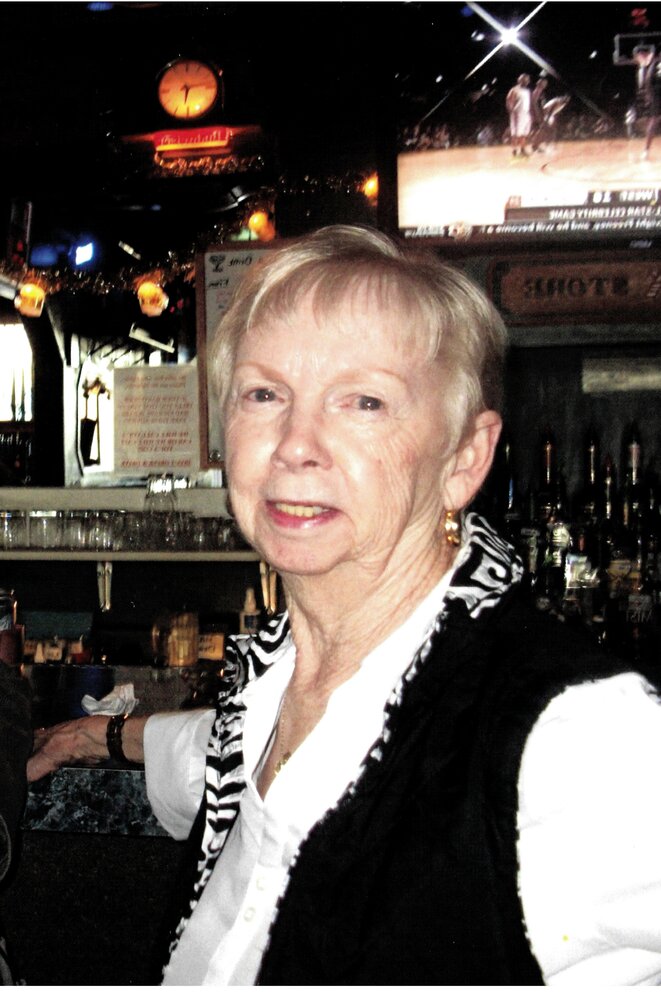 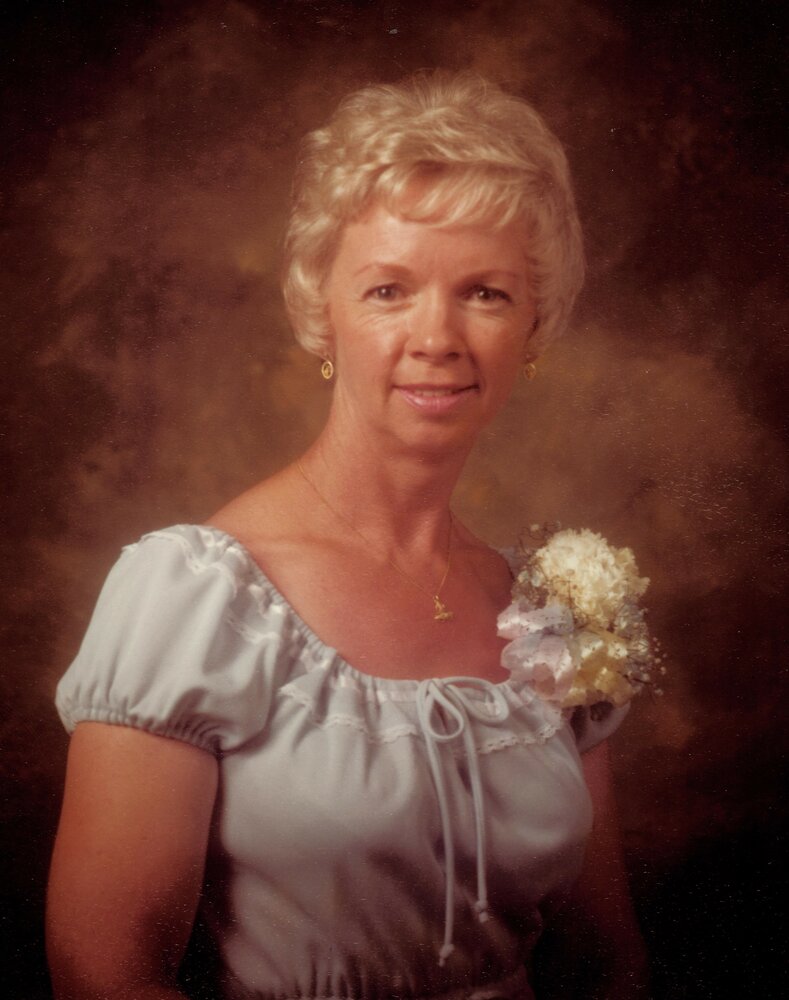 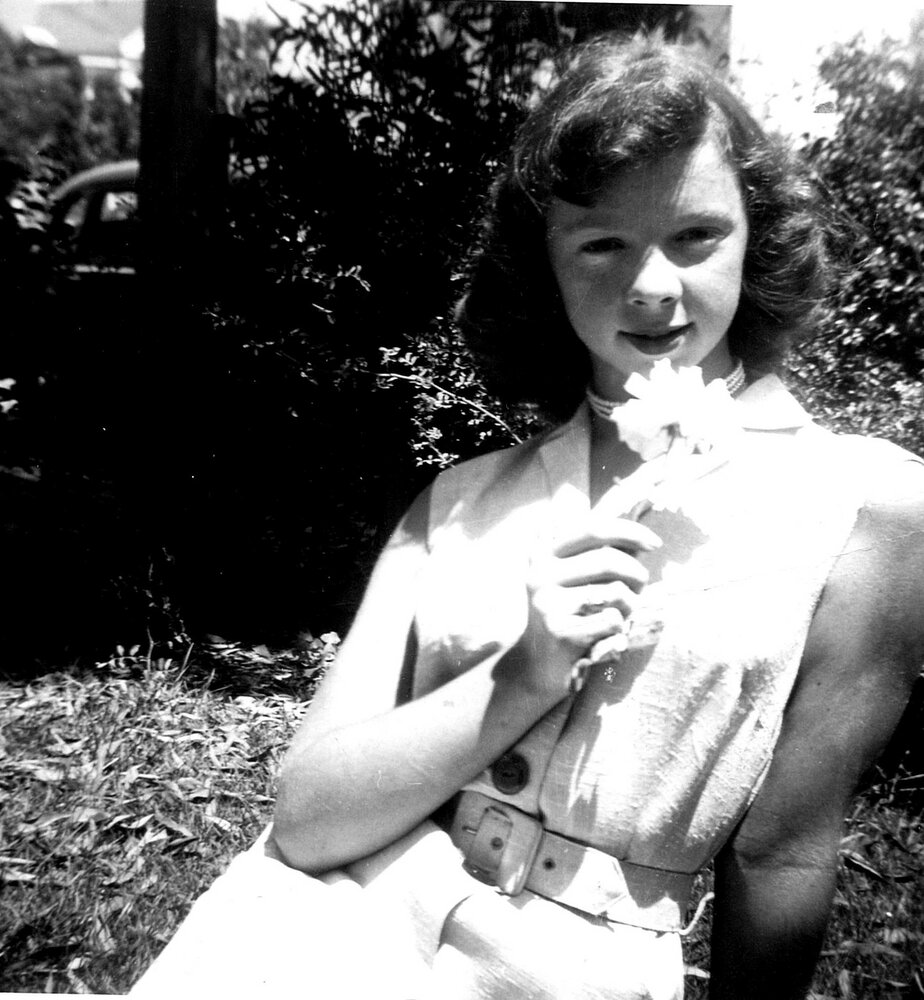 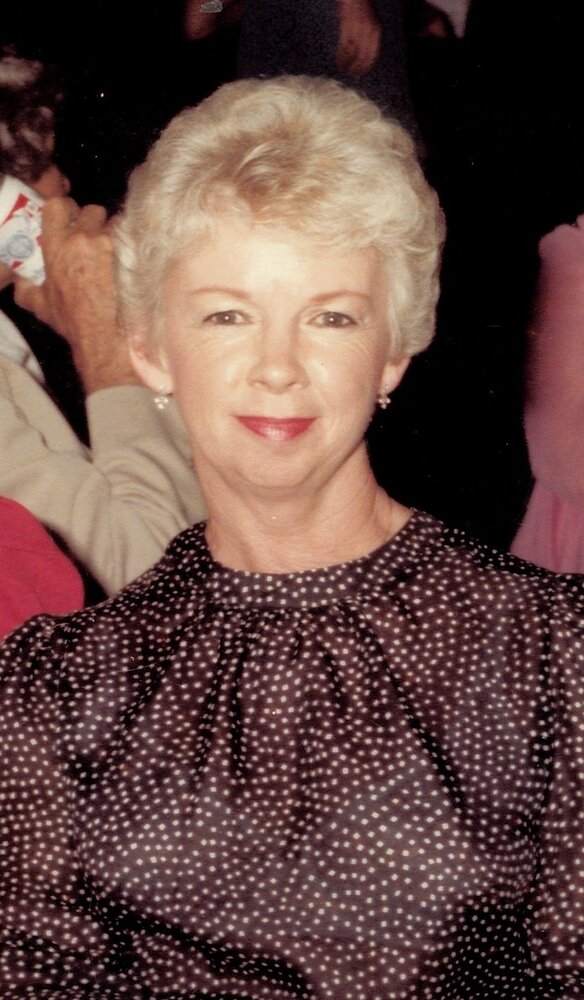 Shirley Mae Peterson, age 85, of Mountain Home, passed away peacefully on Friday, April 29, 2022, at Ashley Manor Assisted Living in Mountain Home.  Per Shirley’s request, a celebration of her life will be held in Pine at a later date.  Cremation is under the care of Rost Funeral Home, McMurtrey Chapel.

Shirley was born October 13, 1936, in Wagoner, South Dakota to Zelph A. (Kelly) and Albert V. Smith.  She was the youngest of two daughters.  She resided in Deadwood, South Dakota where her father perfected his skills as a welder.  As a grade schooler, her family moved to Bay area in California and her father worked in the Naval Shipyards as a master welder.  Shirley was a good student but always excelled at subjects requiring creative or artistic skills.  She loved to draw and paint and was a very talented artist.

After graduating from Alameda High School in 1953, she met and married her “cute little sailor” as she would say, from Alameda Naval Air Station in 1954.  They relocated to Las Vegas, Nevada where she would attend Southern Nevada School of Cosmetology.  She owned and operated several successful salons over more than 30 years.  She also owned several successful businesses in and around Mountain Home, like Little Camas, Hair Hut Salon, The Mill and the Sunet Pub.  Shirley was a beautiful and vivacious lady that was loved by her family and friends. She will forever be missed ! Rest well in your Heavenly Fathers arms.

Shirley is survived by her son Jacky and Sandra Neal of Meridian, her daughter Christine and Rick Franklin of Pine, her grandchildren Lacy Harrison, Ryan Neal, Jason Neal and Dustin Neal, her great-grandchildren Mason, Connor, Raylan and Ava. She was preceded in death by her parents, her husband Loran Hatch and sister Betty Gilbert.

Donations in Shirley’s memorial can be made to the Mountain Home Animal Shelter, PO Box 10, Mtn Home, ID 83647

To send flowers to the family or plant a tree in memory of Shirley Peterson, please visit Tribute Store

Share Your Memory of
Shirley
Upload Your Memory View All Memories
Be the first to upload a memory!
Share A Memory
Send Flowers