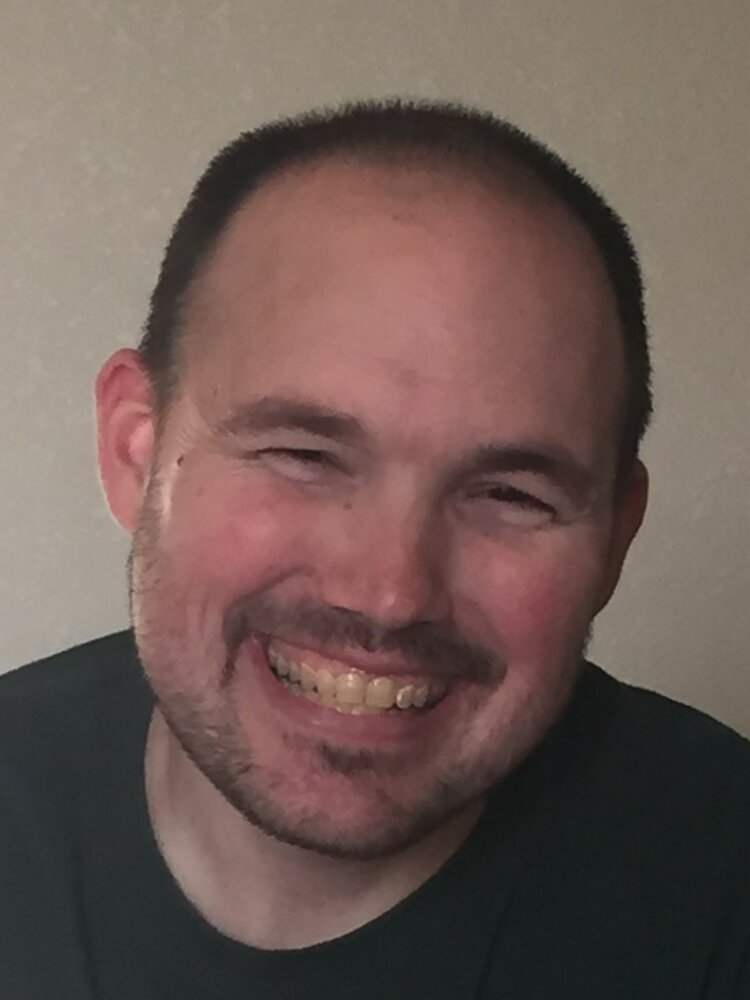 Shawn was born in Selma, Alabama on December 18, 1976, to Cynthia and Randell. He was an avid and skilled bowler from childhood, a hobby he continued throughout his life. He graduated from Estero High School in 1995 and then enlisted in the Air Force the same year. Shawn graduated from military training as an F-15 crew chief and was first stationed at Eglin AFB, Florida. While there, he met and married his wife Veronica in 2000; they celebrated their 22nd anniversary in March 2022. Together they enjoyed traveling, bowling, billiards and playing games with their friends. Their military adventures took them to RAF Lakenheath, England, where they spent seven years traveling Europe. In 2009 they moved to Mountain Home AFB, Idaho. Shawn went on multiple deployments to the Middle East and was honorably retired from active duty in December 2015.

After retirement, Shawn continued to bowl in leagues and tournaments. He was an enthusiastic video game player, Star Wars Lego set builder and dedicated pet parent to several cats and dogs. Shawn had an infectious giggle and joie de vivre that was unmatched and will be terribly missed.

Shawn is survived by his wife, Veronica of Mountain Home, his mother and stepfather Cynthia and Robert Buehl of Florida, father Randell Rowlett of Texas, sister, Michelle Buehl, grandparents Nielsen and grandmother Buehl, along with many aunts, uncles, cousins, nephews, in-laws and friends.

Memorial contributions can be made to Hope Lodge, Salt Lake City, Utah in Shawn’s name at https://raiseyourway.donordrive.com/index.cfm?fuseaction=cms.page&id=1022

Thank you to Hope Lodge SLC and Intermountain Hospital SLC for their compassionate and professional care.

To send flowers to the family or plant a tree in memory of Shawn Rowlett, please visit Tribute Store

Share Your Memory of
Shawn
Upload Your Memory View All Memories
Be the first to upload a memory!
Share A Memory
Send Flowers