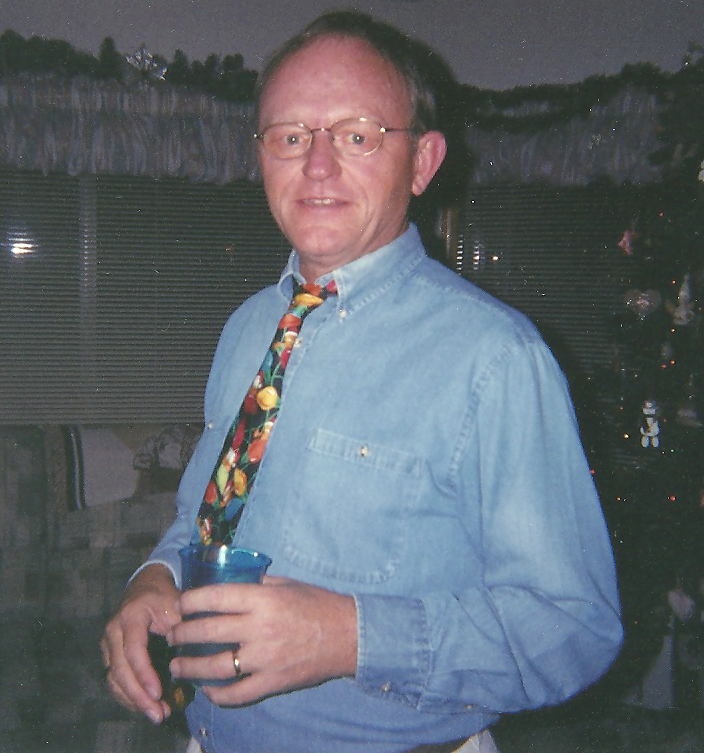 “Ron” lived life to the fullest and then, quietly, slipped away on eagle’s wings…

Earl Ronald Swearingen, age 74, passed away April 20, 2022.  A celebration of life will be held at the Elk’s Lodge on Friday, July 8, 2022 from 4-8. Cremation was under the care of Rost Funeral Home, McMurtrey Chapel.

He was born the first of 3 sons to Earl and Joan Swearingen.  He was proud to say he lived his entire life in Mountain Home.  He attended school in Mountain Home and graduated from MHHS.  He lettered in basketball and track, was in “M” Club and voted “Best Dressed”.  Always a hard worker, he was employed by Watson’s Men’s Store throughout high school (Hence, best dressed!).  He also drove some pretty “cool” cars!

Upon college graduation, Ron joined Earl as a sales associate at Swearingen Real Estate.  The two developed New Horizon Subdivision with streets named after them; Poppy (Earl) and Sonny (Ron).

Ron was drafted into the Army in 1969, serving in Vietnam.  He returned to the real estate office upon completion of duty and later owned and operated Coldwell Banker Swearingen Real Estate.

He left the real estate industry and in 1991 was appointed Director of Economic Development.  Ron loved his Mountain Home roots and worked diligently for the betterment of his community.  Ron was involved in Realtors, Chamber of Commerce, Military Affairs, Men’s Golf Assoc, Round Bellies, WNBC, BPOE 2276, and American Legion 26.  He was especially proud to have been instrumental in the planning, development, and building of both the front and back 9 of, what is now, Desert Canyon Golf Course, the police station, Marathon Cheese Corp, Mercy Housing Project, Urban Renewal, and the Industrial Park. He was a whiz at Mountain Home history and his memory held dates and places no one could match.

Ron also loved to golf; anytime, anyplace, with anyone, usually followed by one or several BV and waters.  He was truly a “people person”.  If you ever met him, you never forgot him.  He was brutally honest, and held a quick wit...He could bring a room to tears with his great story telling.  He was fully engaged in all he did; from the most simple conversation to multi-million dollar projects.

The many kids and grandkids activities kept him busy from one end of the state to the other: Football, basketball, volleyball, track, North Elementary Christmas Programs, birthdays, graduations and weddings, and many a scavenger hunt!  He also loved getting together with his special Nebraska cousins.  His life was good and his heart was full.

He loved his family more than anything and was so very proud of each and every one:

His wife, Debbie, was the love of his life and best friend for over 32 years.

Granddaughters Cassidy, Alex, and Kelsey and great-granddaughter Eylee.  Brother Ed (Georgeann) Swearingen of Mountain Home.  His parents, Earl and Joan, preceded him in death as did his brother, Jim.

Memorials may be made to the Elk’s or the American Legion.

Rest in peace, and may God keep you until we meet again.  “Tee it high and let it fly!”

To send flowers to the family or plant a tree in memory of Ron Swearingen, please visit Tribute Store

Share Your Memory of
Ron
Upload Your Memory View All Memories
Be the first to upload a memory!
Share A Memory
Send Flowers