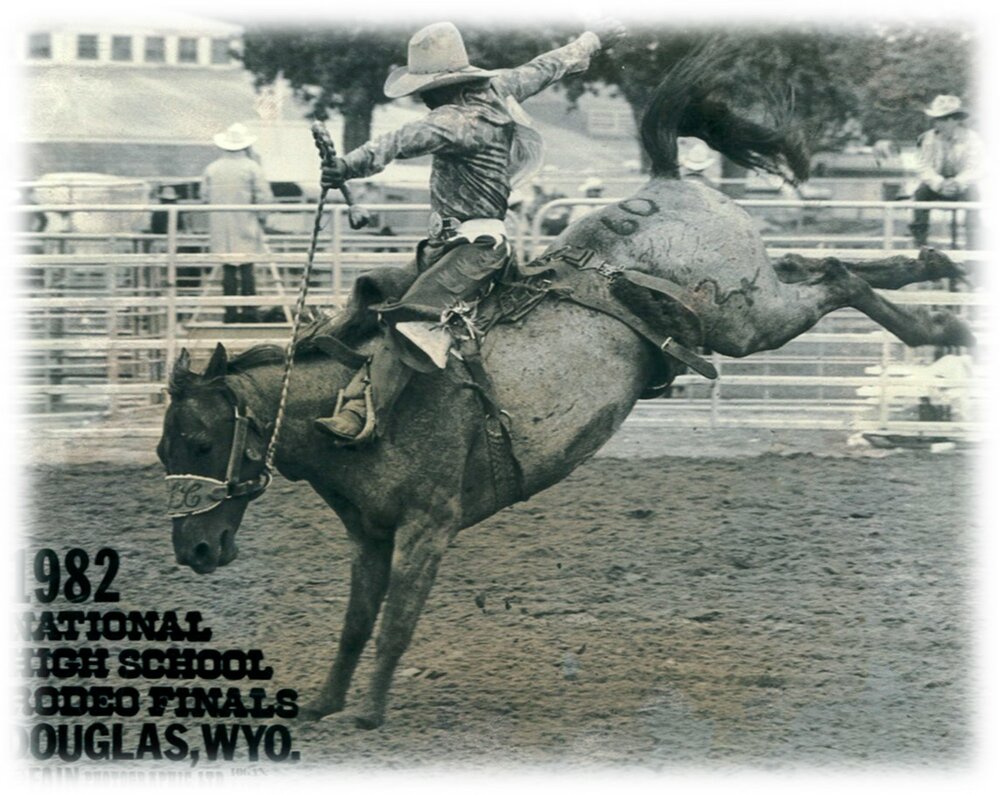 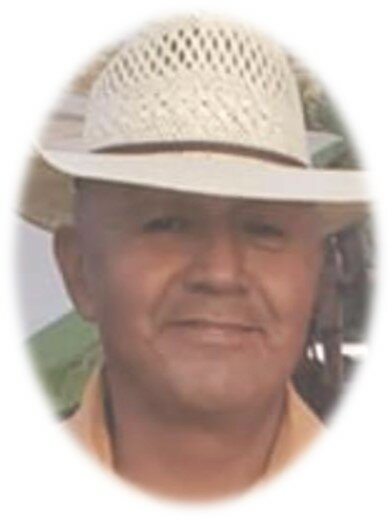 Robert Lindsey Crutcher better known as Apey was born on July 5, 1964, in Schurz, NV and entered into internal life on Friday, March 25, 2022.

He was the only child born to Betty and Paul Crutcher but had many siblings from previous marriages. As a child, Robert was well behaved in the presence of his parents, until his cousins came around and things became interesting. The family owned pigs and sheep that he and his cousins would ride the animals when nobody was looking. Apey was always the designated rider. Another time, they threw chokecherry patties and mud pies at Grandma’s fresh laundry hanging on the clothesline. No one would confess when she asked. Swimming down to the river was always fun until Apey almost drowned. His late cousin Mikey pulled him from the river, pounded the water out of him, and made Robert vow not to ever tell anyone especially his parents.

Growing up with Apey was eventful with many adventures and shenanigans. His mother would recall many times when a peddler would make his rounds selling produce on the reservation. Robert would be delegated to be the spokesperson since his cousins agreed that he spoke the best English. He would be the distraction when the cousins took fruit from the peddler. During that era, all children were fluent in Paiute.

Robert grew up in McDermitt, NV where he attended McDermitt Combined Schools. While a student in middle school, he was introduced to the game of chess. Apey spent most of his lunch hour competing against his classmates and friends. Growing up, Apey was a naturally gifted athlete and excelled in most any sport he tried. He was a very talented athlete starting in middle school as a runner. In high school, he played both football and basketball. Robert and Jeff Kerns dominated as guards for McDermitt High both making first all-state teams. He still holds the record for the most yards ran in a football season which was over 1000 yards. Robert was a champion saddle bronc rider for the state of Nevada. While competing at the high school national finals rodeo in Douglas, WY, he won several rounds winning the average in 1982. Apey continued rodeoing after high school winning several titles and buckles at various rodeos throughout the western states, later competing in the Professional Rodeo Cowboy Association.

As a young man, Robert would often spend his free time braiding rawhide and taking apart cars to see if he could put them back together. This is when he developed his mechanic skills which he later utilized in his future professions. During 1983 to 1984, he worked for Albisu Construction located in McDermitt. Later that year, he met the love of his life, Sherry, at the Dry Gulch Saloon in Fallon, Nevada. In 1985, they were married and soon after their son RC was born and became their pride and joy. He built a strong relationship with his brother-in-law Dirk at a young age. When Dirk became a father, he was also involved in the upbringing of his nephews Steven, Daxton, and Dalton.

Apey spent the next few years teaching his son the tricks of the trade in all aspects. In 1986, he began work for the Shoshone-Paiute Tribes along with Sherry where they began managing the Wildhorse Marina. In 1987, Robert became employed by mining companies that opened in the Mountain City and Wild Horse area. This is where Robert learned to run and operate equipment exceptionally well. He has worked for the Bureau of Indian Affairs as an engineering equipment operator for the last 28 years and he planned to retire next year.

Apey had a passion for many hobbies such as roping, ranching, playing basketball, building saddles, and working different projects. In 2000, Robert and RC completed a huge accomplishment by winning the Big Loop rodeo in Jordan Valley, OR. Apey was an active member of the American Cowboy Team Roping Association, Western States Indian Rodeo Association, and competed in various team brandings in Elko and the surrounding areas. He often roped with Barak and Asher winning numerous events. Robert qualified for the Indian National Finals Rodeo twice with partner Leo Romone and Ed Harry. In 2021, Apey and RC won the Big Loop rodeo a second time.

Robert was blessed with three grandchildren who became the light of his life. Apey and Sherry found themselves in their back yard arena teaching, practicing and chasing all the junior rodeos. He was a perfectionist and made sure his grandchildren were mounted with good horses and proper tack which he often built for every one of them. Together the grandchildren witnessed Sherry and Apey’s Love

Story: Grandma and bapa were the definition of hard-working people. They worked extremely hard for the life they live which took a lot of blood, sweat, and tears to get where they are. He loved her just as much as she loved her wine (which is a lot if you don’t know). They found a solution to almost everything, they went together like a close to perfect 92 point ride. To late nights on the road to pulling all-nighters, winning ropings, traveling all around the world, working cows, opening the roping chute for one another, doing simple chores after work and to sitting in the living room watching tv shows late at night agreeing that they would stop after that one episode was over but went clear until 1 in the morning. Their wedding was the best part, they just said heck with a wedding, let’s just go to the courthouse, do it and get it over with. Crazy to think that they lasted this long with that crazy event huh. They didn’t have to go on fancy dates or buy the most expensive thing to show each other they cared and loved each other. Their way was sitting around the table eating dinner talking about their day or saddling their horses for each other, just the simple things they loved and cherished about each other. His 8 second ride may almost be over, but she’ll forever be cheering him on by the roping box with his horse waiting for him, supporting him endlessly until the end of the ride. Now it’s time for him to sit by the roping box and cheer her on but this time it’ll have a twist in it. God only knew they were too rank together, until they meet again.

Due to his friendly nature, Apey made fast friends with most everyone he met and likely became life-long friends. He was patient when encouraging everyone to keep trying to be their best. Robert always praised everyone for a job well done. Apey has always been a gentle, friendly, and respectful person and will be remembered as such.

Robert was diagnosed with cancer in August and fought a hell of a fight right to his last breath.

Words from Apey~ I want to thank everyone for being there for me. I appreciate their ongoing love, support, and prayers. Words for the love of my life~ Don’t change, stay strong that’s what I love about you

To send flowers to the family or plant a tree in memory of Robert Crutcher, please visit Tribute Store