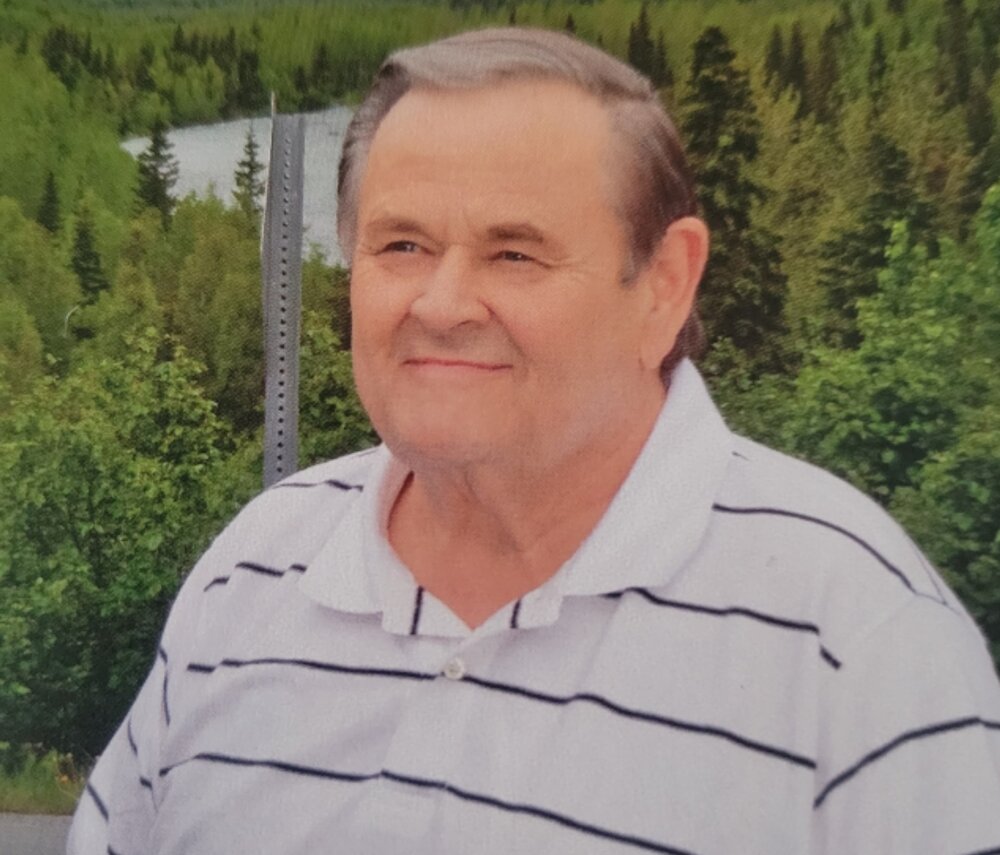 Paul Halvorson Delaplain, age 81, of Mountain Home passed away on Sunday, March 20, 2022, in Boise. Service will be held at the Idaho State Veterans Cemetery on Monday, April 18, 2022, at 2:00 P.M. Cremation under the care of Rost Funeral Home, McMurtrey Chapel.

Dad was born and raised in Van Nuys California, the oldest of two sons to Warren and Belle Delaplain. A proud veteran, he served in the US Navy 1967-1969 as a medic. Upon leaving the military, he pursued his medical degree at University of Washington. He continued his love of helping others with a 50+ year career in the medical profession as a physician’s assistant. It was during this time he made many friendships with colleagues.

Paul married Kay and started a family. In 1973, they moved to Idaho, settling in Mountain Home. In the early years we recall family adventures to Anderson Ranch for camping and fishing trips, in the later years we enjoyed many road trips with dad traveling the car stereo competition arena. Paul and Kay later divorced but remained friends.

Dad spent the past 6 years of his life succumbing to the effects of Alzheimer’s. However, his military and medical background remained a constant and was one way to help keep him “grounded” until the end.

Dad spent the past 2 years at the Idaho State Veterans Home in Boise. We would like to sincerely thank all the staff who took the time to tend to his needs and support him along the way.

To send flowers to the family or plant a tree in memory of Paul Delaplain, please visit Tribute Store
Monday
18
April