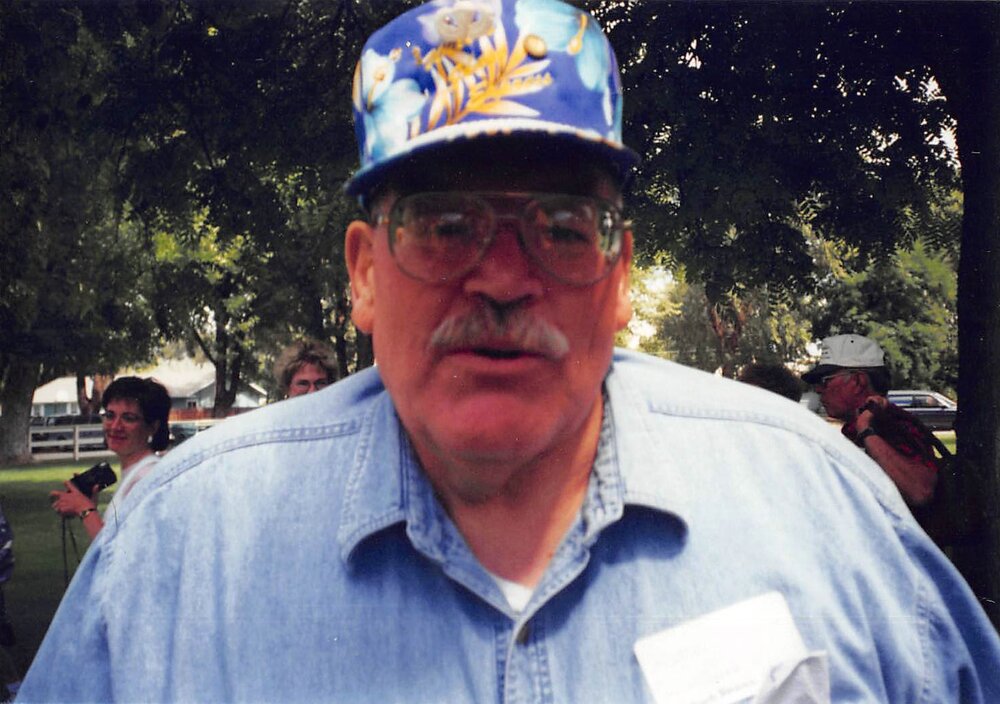 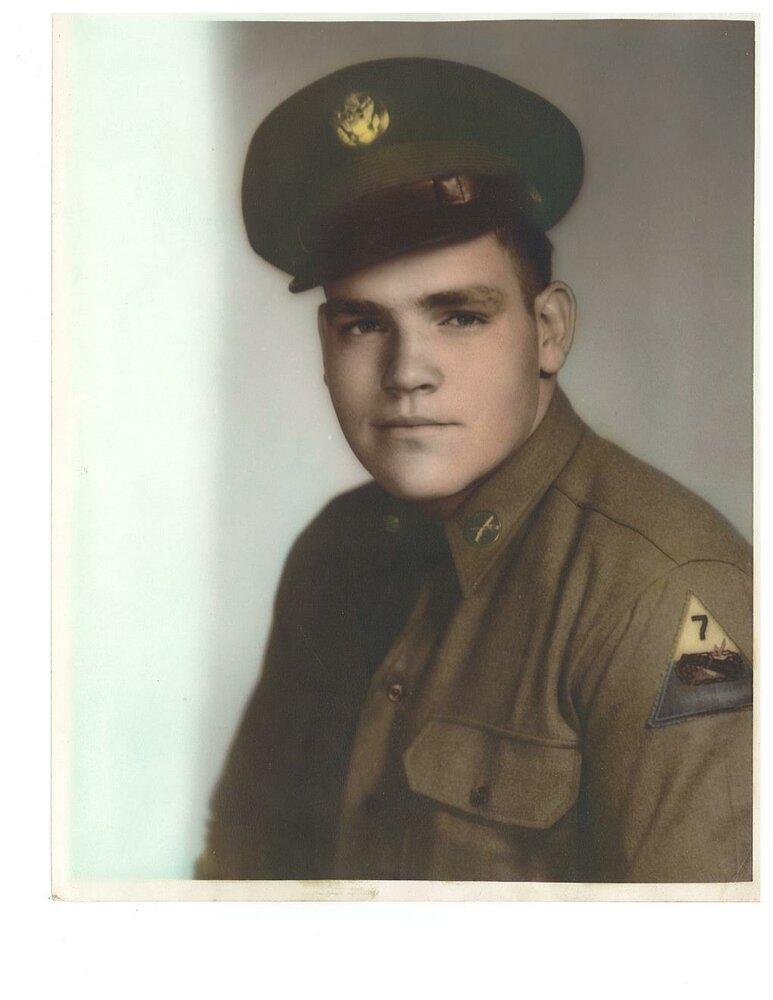 Obituary of Russell A. Aulbach

Russell was born in Mountain Home the youngest of five siblings.  In his younger years his family bought property at the north side of Mountain Home, where they had a modest farm.  Russell attended Mountain Home High School and graduated in 1951.

After high school, Russell joined the US Army and started his military career in the “C” Battery 440 Artillery for 16 weeks of basic training.  He was then sent to Okinawa where he fought in the Korean War as part of the 29th Infantry Regiment.  After his service there, he was transferred to the 187th Airborne Regimental Combat Team.  Russell truly enjoyed what he would describe as “jumping out of a perfectly good airplane.”  He did over 100 jumps including one of the lowest jumps on record.

From 1955 through 1958 he was stationed in Germany with the 11th Airborne where he met and marred the love of his life, Waltraud “Wally” Meyer.  They were married in Augsburg, Germany in 1957.

After Germany he was stationed in Fort Campbell, Kentucky where in 1959 he injured his hip on a night jump and was at Walter Reed Hospital for almost a year.  Once back at Fort Campbell his first son Ray was born.  Russell went on to serve at Fort Benning, Georgia with the 2nd Infantry Division and then returned his family back to Mountain Home where his second son David was born.  Wally and the boys stayed in Mountain Home with Russell’s family while he served in the Vietnam War from 1967 through 1969 as part of the Military Advisory Command.  After Vietnam he returned to Mountain Home to be stationed at the Boise recruiting station, and his daughter Lisa was born. With his hip injury, he retired from the Army in 1972 and settle in at the family property in Mountain Home.  He worked various jobs until becoming employed with Civil Service at Mountain Home Air Force Base with the Supply Division where he worked until he retired in 1985.

Russell was involved with many community groups, including Grange, Knights of Columbus, and the Catholic Church.  He enjoyed hunting, fishing, and trips to Jackpot.  He and Wally enjoyed road trips, long drives in the mountains, and they both enjoyed spending time with their kids and grandkids.  After Wally passed away in 1988, Russell still valued family time and was very involved with the Church and Knights of Columbus.  He also continued to love road trips specially to Jackpot to gamble.  He was a good man who always helped someone in need and donated to many charities.

They family would like to thank Horizon Hospice for all their care and to Becky with Trusted Care who was a tremendous help.

To send flowers to the family or plant a tree in memory of Russell Aulbach, please visit Tribute Store
Thursday
31
March

Share Your Memory of
Russell
Upload Your Memory View All Memories
Be the first to upload a memory!
Share A Memory
Send Flowers