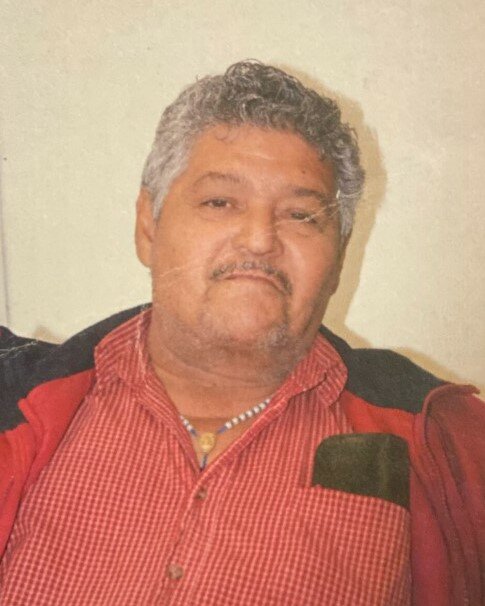 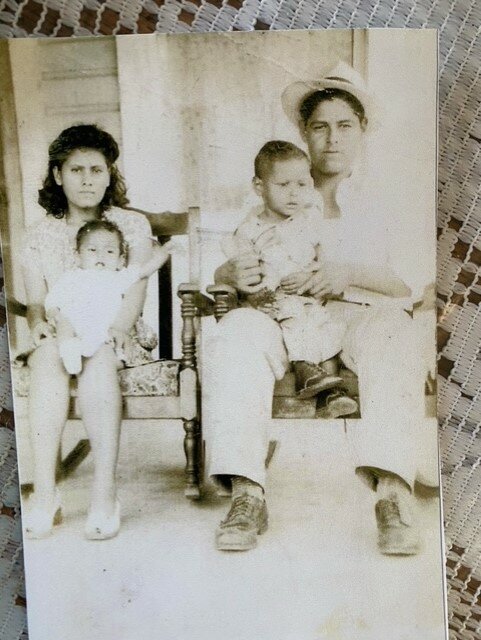 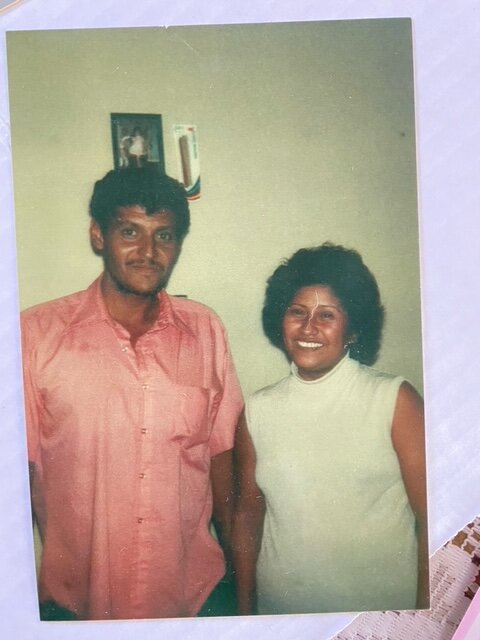 Ruben P. Gomez passed away on Sunday March 13, 2022 peacefully surrounded by family in Mountain Home. Memorial service will be held at 2pm on Thursday, March 24, 2022 at Rost Funeral Home, McMurtrey Chapel with a celebration of life planned afterwards at 4:30pm at the Odd Fellows Hall.

Ruben was born in San Benito, Texas on August 16, 1944, to Rafael and Virginia Gomez. He lost his mother when he was only two. His father remarried and he was the oldest of 9 brothers and 5 sisters. He attended school through 9th grade and while in school was active in sports and debate. Ruben grew up in Texas, however his family as seasonal agricultural workers traveled a lot for work. It was during one of these seasons that he met the love of his life, Gloria, during the summer of 1968 while both were working in Colorado. After only 3 dates, he asked her to go away with him and she said yes. She was 18 and he 24 and they spent the next 53 years together.

Ruben and Gloria moved around quite a bit due to work while building their family. They had 4 children, 3 sons and 1 daughter. He worked many jobs throughout his life primarily in agriculture and as a bus driver. They ended up settling in Mountain Home in 1991 where Ruben and Gloria continued working together as the bus driver and bus monitor of the Head Start for over 20 years until they retired. Ruben was a hard-working man his entire life, however he did enjoy his gardening, watching his Dallas Cowboys, his cowboy movies, word search puzzles, history, sweet treats and spending time with his family and friends. He couldn’t go anywhere in town without being recognized as Mr. Ruben the bus driver. He loved to laugh and converse with people.

Ruben is survived by his wife Gloria, sons Ruben (Angel), Hector (Sandra), Raul (Marion), daughter Virginia (Jason), his 20 grandchildren, 14 great grandchildren, his siblings, numerous nieces and nephews, and cousins who all love him and will miss him dearly.

To send flowers to the family or plant a tree in memory of Ruben Gomez, please visit Tribute Store
Thursday
24
March

Share Your Memory of
Ruben
Upload Your Memory View All Memories
Be the first to upload a memory!
Share A Memory
Send Flowers