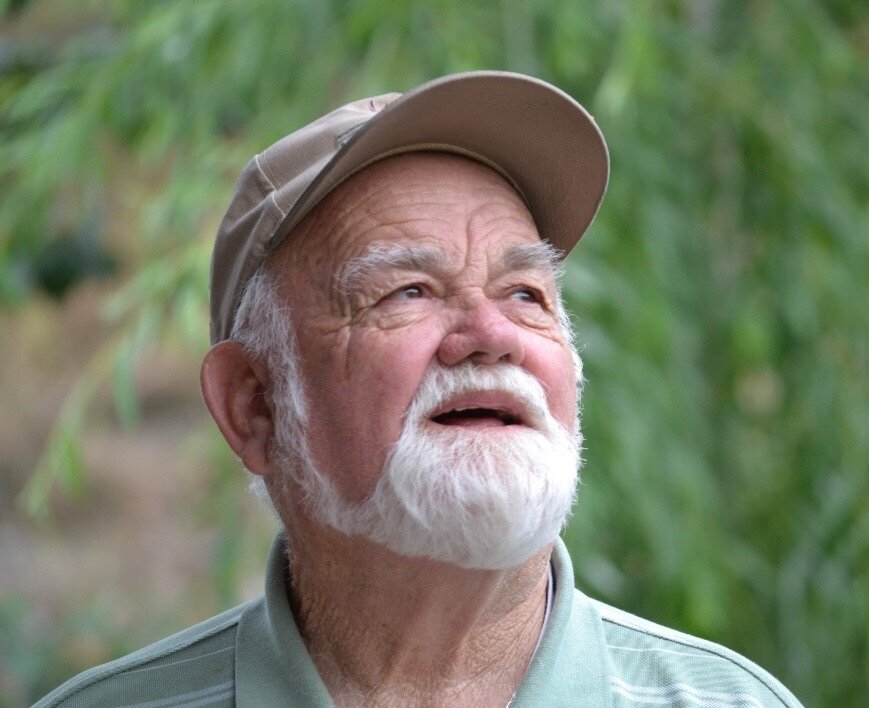 Soon after, Larry lived in Wells, Nevada where he and his dad worked in a restaurant. At age 17 he went to work for Wines Family Ranch in Ruby Valley, Nevada. In 1953 he moved to Galveston, Texas and worked at the Galvez Hotel as a Bell Captain where he met the love of his life Barbara Peterson, the secretary/bookkeeper for the Galvez. They married in St Mary’s Catholic Church and began their family of 3 children all born in Galveston. The family followed Barbara’s parents to West Islip Long Island, New York in 1960 where Larry worked for the city. His comments in the Spring of 1961 “We’re moving to Glenns Ferry, there is way too much snow for me here!”. He went right to work with the Union Pacific Railroad as a Fireman until the railroad canceled that job. From 1962-65 he worked at the Mountain Home Intercontinental Ballistic Missile site until it closed.  He helped build the Pacific Fruit Express building and was hired on. Larry worked for Simplot too. Evenings you would find him bartending for the Trophy Club or Starlite. He worked for King Hill Irrigation District from where he retired. Larry and Barbara then moved to Mountain Home.

Larry will be remembered for his amazing memory and his lifetime stories. He was an avid fisherman, golfer and hunter which he did with many but, with best friends Harvey and June Whitten were his and Mom’s favorite times. He adored and loved his huge family and will be greatly missed by all.

Per his request, there will be no services. A Celebration of Life will be scheduled this summer.

To send flowers to the family or plant a tree in memory of Larry Crane, Sr, please visit Tribute Store

Share Your Memory of
Larry
Upload Your Memory View All Memories
Be the first to upload a memory!
Share A Memory
Send Flowers