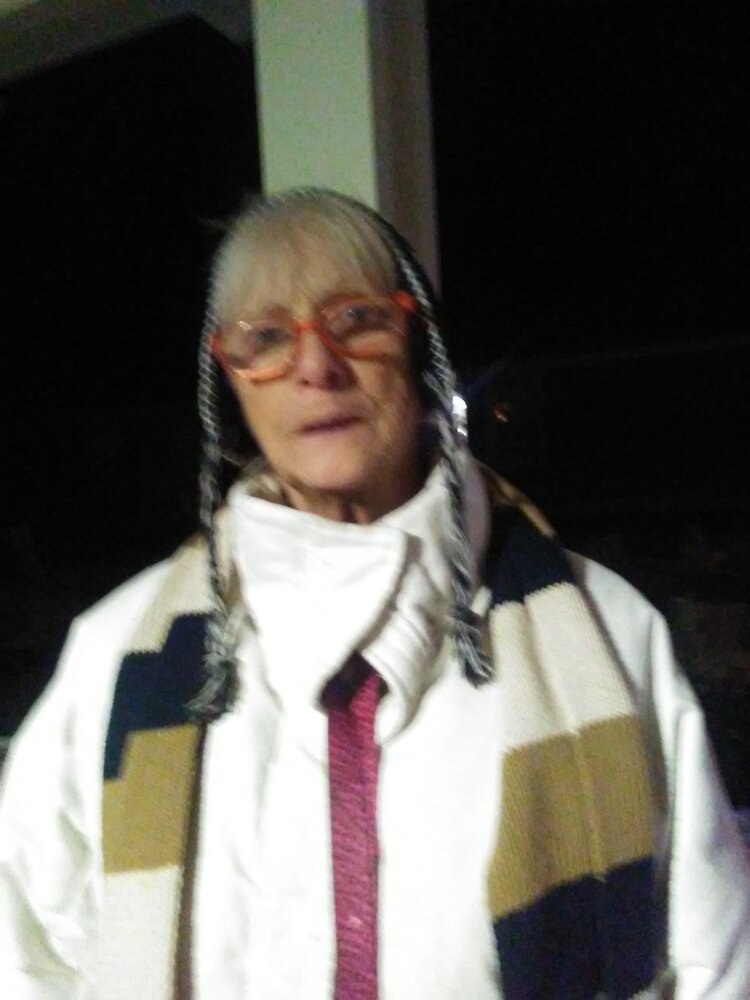 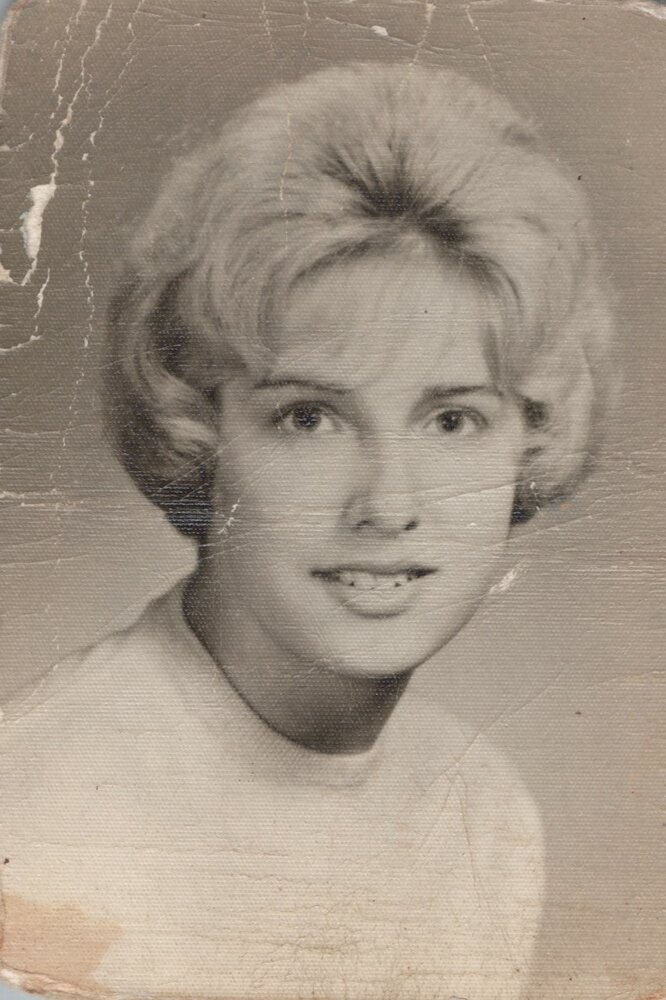 Peggy Rowan passed away on February 27, 2022 at her residence in Mountain Home, Idaho at 77 years old. She is survived by her sister Barbara Logue; five grandsons: Josh and Kris Werner; Connor, Thomas and Kyle Downey; along with two great grandsons, Hudson and Max, plus several nieces and nephews.

Peggy was born on October 1, 1944 to Robert W. Jones Sr. and Dorothy L (McCann) Jones in Columbus, Ohio. She married John L. Struckman and gave birth to two daughters, Angela Marie and Christine Ann. She was a Franklin County Deputy Sheriff and volunteer city park ranger in Columbus, Ohio before moving to Idaho in 2010. Funeral services will be at a later date in Marion, Ohio.

Cremation is under the care of Rost Funeral Home, McMurtrey Chapel.

To send flowers to the family or plant a tree in memory of Peggy Rowan, please visit Tribute Store

Share Your Memory of
Peggy
Upload Your Memory View All Memories
Be the first to upload a memory!
Share A Memory
Send Flowers