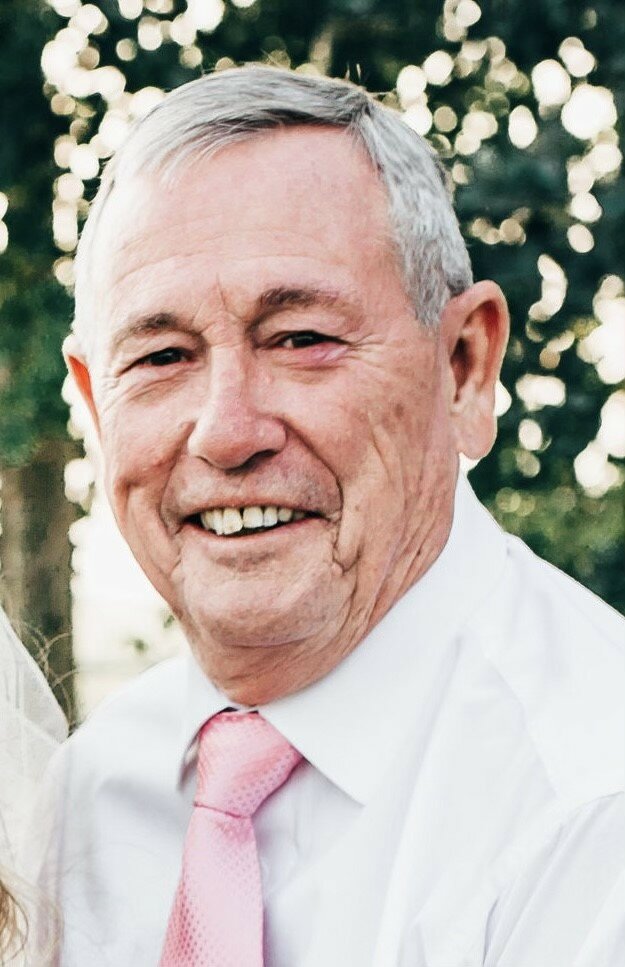 Steve Kent, Sr., 70, passed away on February 27, 2022 in Glenns Ferry. His family was by his side. Steve was born on June 27, 1951 in Boise, to Joe and Pauline Kent. His family moved to Mountain Home in 1957. Sports were a big part of Steve’s life and he was a multi-sport athlete, participating in baseball, basketball, cross country, and track.  In 1969, Steve placed second in the mile run at the State track meet and broke Mtn. Home High School’s record with a time of 4:29.1, which still stands as the school’s record.  He was awarded a full ride scholarship to play basketball at the University of Idaho where he played point guard. He transferred to Boise State University and later played one season at College of Idaho.  Steve was inducted into the Mountain Home High School Athletic Hall of Fame in January 2017. Steve spent the majority of his career teaching mathematics and coaching basketball. He taught and coached basketball at Airbase Jr. High, Nyssa and Vale, OR, Lakeland, Mtn. Home, Richfield, and in Arco (Butte County). His girls’ basketball teams in Richfield won State Championships in 2007, 2009, and 2010. In 2008, they placed fourth at the State Tournament and in 2011, they were State Runner-Ups. In 2013, he also won a boys’ basketball State Championship with Butte County. He received six Coach of the Year awards throughout his years coaching. Steve was an avid and skilled fisherman. He enjoyed spending many of his summer days fishing the south fork of the Boise River below Anderson Ranch Dam, one of his favorite places. He will forever be remembered for his passionate and tenacious attitude, love and knowledge of sports, his brilliant memory and stories, and the love he had for his children and grandchildren. In lieu of a service and flowers, please share stories of your fond memories of Steve to be shared with his children. Stories can be mailed to 2772 N Jeremy Ave, Boise, ID 83704. Steve is survived by his wife, Mirasol, his daughters, Lacy, Michelle (Colten), Teenie (Chris), Sasha (Chance), his son Steve Jr. (Sam), and his grandchildren, Collin, Adelyn, Ariya, Millie, Karter, and Maya.

Cremation was under the care of Rost Funeral Home, McMurtrey Chapel.

To send flowers to the family or plant a tree in memory of Steven Kent, Sr, please visit Tribute Store