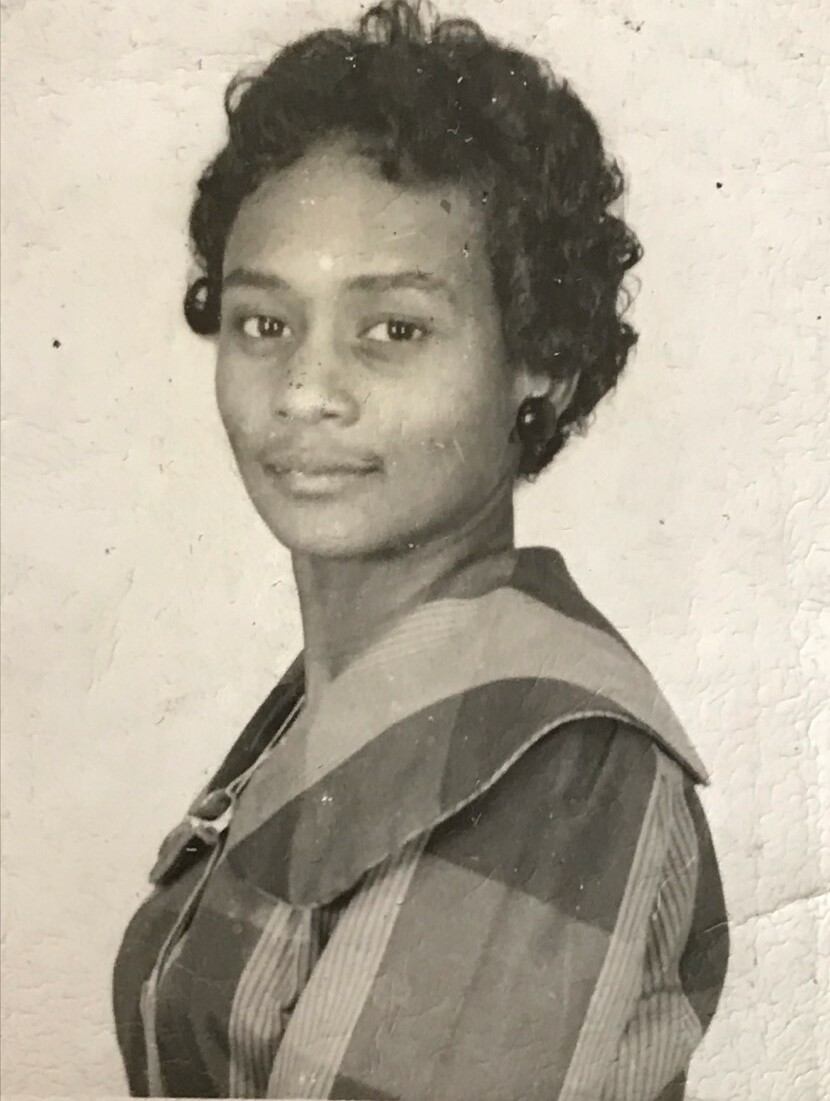 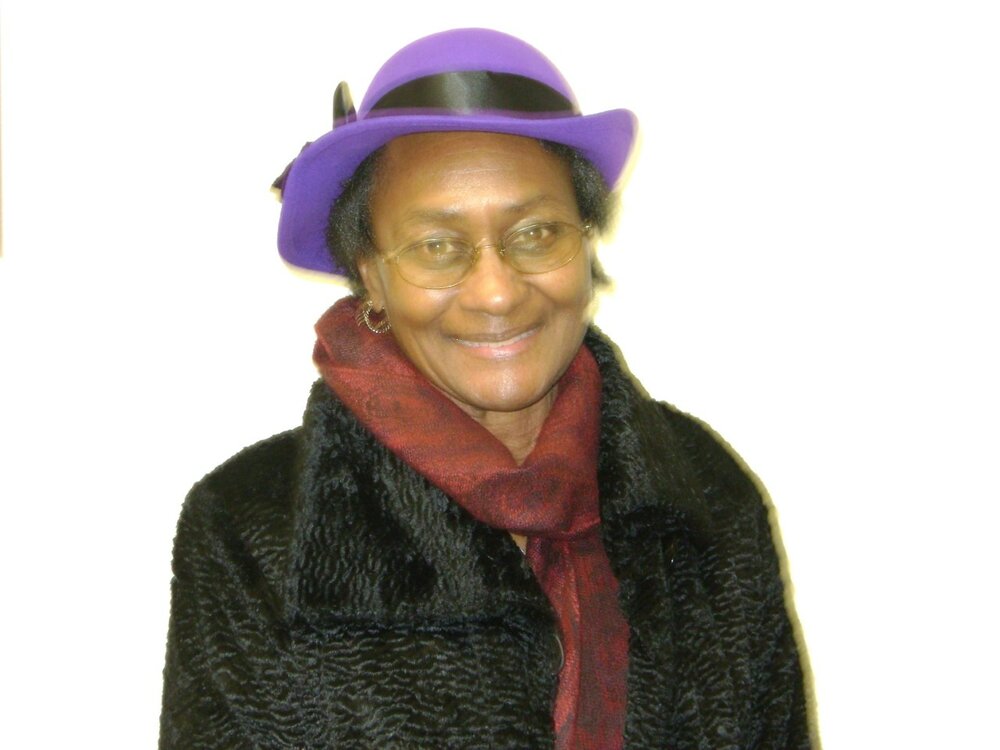 Mrs. Genara (Johnson) Toy went when called to be with the Lord on February 13, 2022, at the age of 82. Genara was a devoted woman of God, and her faith was unwavering, never forgetting the power and comfort that God’s embrace provides. Funeral Service will be held at the First Congregational Church in Mountain Home on Wednesday, February 23, 2022 at 11:00 A.M. with burial to follow at Mountain View Cemetery.

Genara was born March 11, 1939, and raised in Lexington, Mississippi. She was the second of twelve children born to the late Clarence and Mary Alice Johnson. Genara was also the devoted wife of retired United States Air Force Chief Master Sergeant Henry D. Toy, Sr. for nearly 60 years. They have four children, Veronica, Henry David, Jr., Maury, and Mary. They graciously adopted Genara’s youngest sister, Bettie Joe Johnson and later her daughter, Aquarius, and raised them as their own. The family also welcomed Sheryl Lynn into the fold, their care-provider, as she compassionately took care of both Genara and Henry over six years.

But the true joy of the family are the three grandchildren, Clayton Henry, Calista Elise, and Jack Henry: and with equal affection for the honorary first grandbaby, Avalon Jonice and later, April Louise.

Before marrying and touring the world as a military spouse, Genara received her secondary education from Mileston Vocational High School, in Tchula, Mississippi, and earned an

Associates Degree in Elementary Education from Mississippi Valley State University, Itta Bena, Mississippi. She furthered her education by completing 200+ hours of training for In-Service Special Education services. Her focus had always been in early childhood development and special education. Genara was a member of the National Education Association (NEA), the Idaho Education Association (IEA), a member of the Mountain Home Education Association and served as an elected delegate and representative for the State of Idaho and City of Mountain. Genara also proudly took and completed IEA Minority Leadership Trainings throughout her time as an educator and champion of underserved youth and adults.

As a married military couple, Genara and Henry’s first assignment together was Iraklion Air Station in Crete, Greece in 1962 - with a short pause in Tripoli, Libya. In 1964 they were stationed at Mather AFB in Sacramento, California. Up next in 1969 the family was transferred to Kadena Air Base Okinawa, Japan, followed by Kelly AFB, San Antonio, Texas in 1974. The family was then transferred to Bitburg AFB, Bitburg, West Germany in 1978. And in what became their last assignment, The Toy’s were stationed at Mountain Home AFB in 1981 where they retired and made it home in 1984.

Having spent over 40 years in Mountain Home, Genara had been a visible and active member in the community, first as an Army, Air Force Exchange Services (AFEES) employee for thirteen years, and then as an educator for the Mountain Home School District for over ten years.

Outside of looking after her family, some of the most important and rewarding work Genara had experienced began in 1996, working one-on-one with special needs children, adults, and their families through Community Partnerships of Idaho. Genara always had an abundance of patience, love, and gentle tones as she taught life skills, reading and math.

In addition to her work in education, Genara also made time to volunteer at the First Congregational Church, where she was a long-standing Deaconate Board and Women’s Fellowship member. She was also a member of the Enlisted Spouses Club (ESC) and was Chairperson for the ESC Scholastic Scholarship Program. And Genara was a long-standing member and Past Matron of Alfred E. David Chapter 8, Order of the Eastern Star Prince Hall affiliated.

Over the years, Genara was honored by multiple organizations presenting her with numerous awards, recognitions and certificates for her dedication and hard work in social justice, advocacy, community service and outstanding citizenship. While with AAFES, Genara received the AAFES Service Award Devoted Service and Customer Service Awards and the Customer and Courtesy Award.

Genara was a proud Lifetime member of the Treasure Valley NAACP with over 30 years of service.

Genara was the biggest supporter of every activity and sporting endeavor her children undertook. She had a genuine love of sports, music, and socializing, but had a particular talent for BINGO. She welcomed everyone into her home, was a second mother to many, auntie to most, and

granny to just about every child she met. Her smile would warm any soul and her light shown so bright, one couldn’t help but be happy in her presence. Genara leaves her immediate family, grandchildren, her remaining siblings and their children, cousins and so on to remember her with tremendous love and undying affection

To send flowers to the family or plant a tree in memory of Genara Toy, please visit Tribute Store
Wednesday
23
February

Share Your Memory of
Genara
Upload Your Memory View All Memories
Be the first to upload a memory!
Share A Memory
Send Flowers