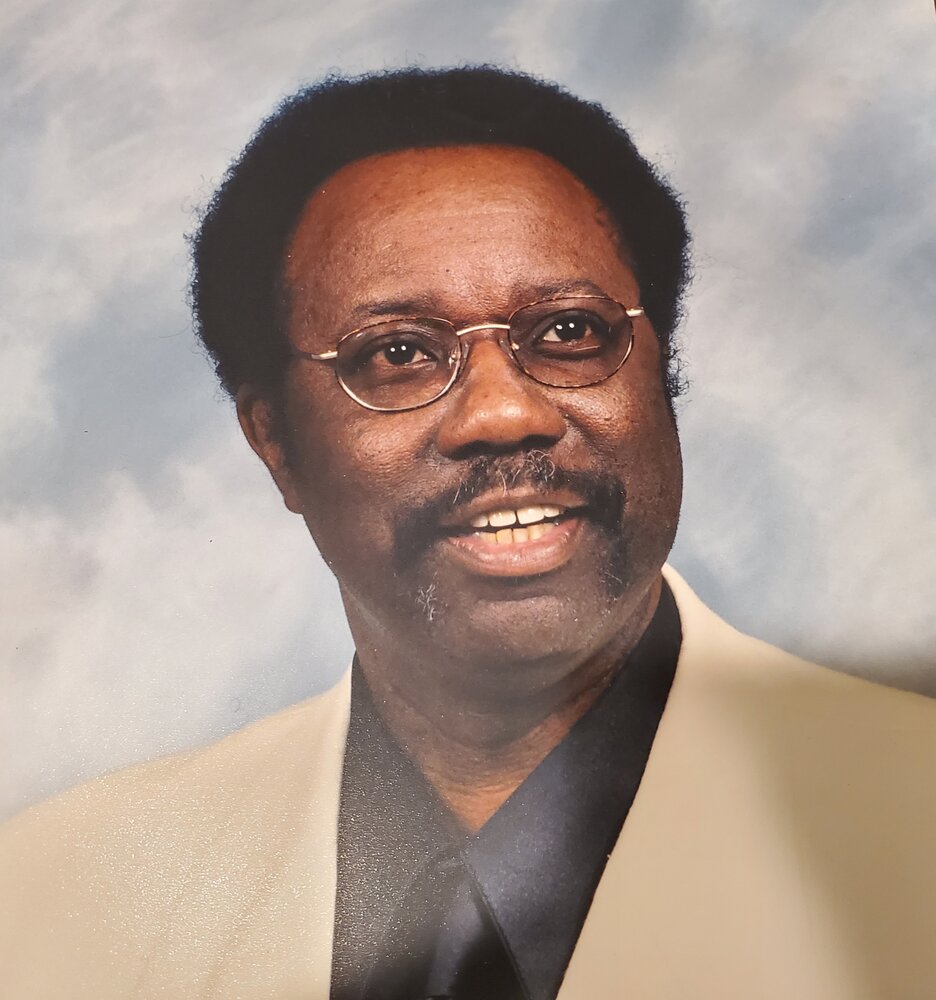 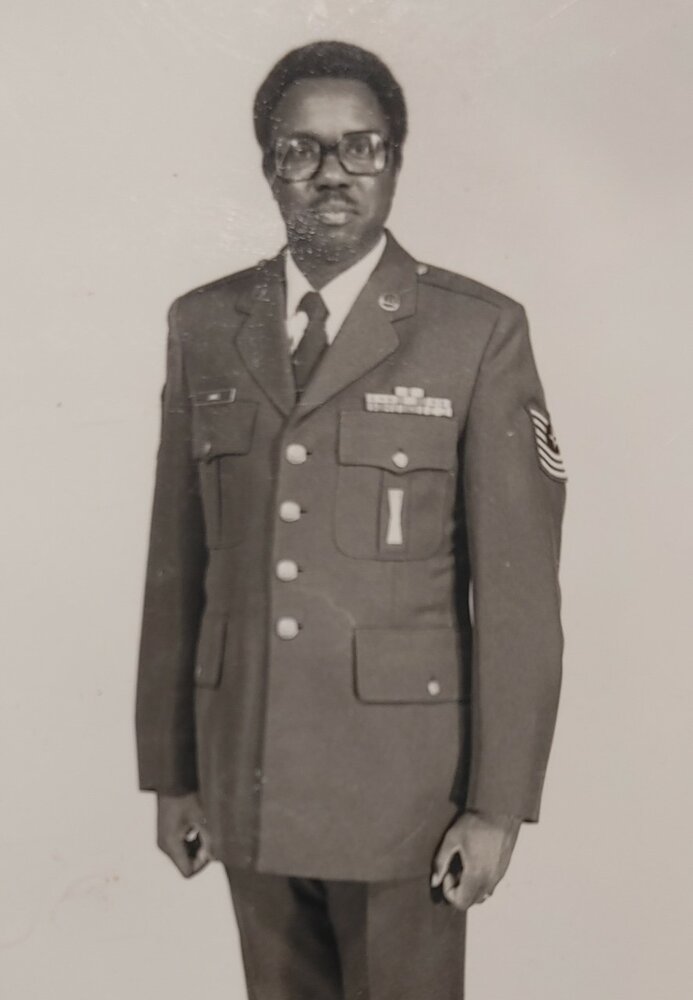 Elder Ed James was born on September 23, 1949, in Charleston, S. Carolina to Dave and Lucille James.  He went home to be with the Lord on February 6, 2022, at his home in his newly remodeled room. He was surrounded by his loving family who had been taking care of him for the past 10 years.  He had five major strokes which caused him to have dementia and other cognitive issues leaving him partially paralyzed.  During this time, his was cared for and loved on daily by his family until he took his last breath.

Ed joined the United States Air Force April 20, 1970, and served faithfully and honorably for twenty years and retired as SMSgt on July 31, 1990.  He was a radar technician and received his BS Degree in Christian Ministry from Pacific Coast Bible College.  During his military career, he received numerous achievements, accommodations and awards.  One of which he had the opportunity to help install radar in the Space Shuttle Challenger.  He was a Vietnam Veteran, but above all these things he was a teacher and servant of God.

On November 4, 1972 he married the love of his life Lillian Palmore and they celebrated forty-nine years of marriage this past November.  As a child he went to the Episcopal Church with his parents but did not stay as a young man because no one explained why he should follow Christ.  In 1985 he accepted Christ in his life when he was led in the sinner’s prayer by Dr. KC Price in Agana Guam at Good Fellow AFB Chapel where he and his daughter together were baptized in the Pacific Ocean.  This placed him on a path to lead others to the Lord.  He began Milk and Meat Ministry tape series which has been shared all across the globe, to teach the true work of God about “The Lord Jesus Christ”.  He felt people should be as the Bereans, searching the scriptures for themselves so that they will always know and be able to tell others why they should follow Christ.

Ed was a very humble man.  He accomplished much in this life.  To know him was to love him.  Rest well in the arms of Jesus.

Services will be held Saturday, February 12, 2022 at the All In One Church.  A viewing will be held at 9:00AM and the funeral service will be held at 11:00AM.  Burial will be held at 10:00AM, on Monday, Feburary 28, 2022, at the Idaho State Veterans Cemetery in Boise.  Arrangements are under the care of Rost Funeral Home, McMurtrey Chapel.

To send flowers to the family or plant a tree in memory of Ed James, please visit Tribute Store

Share Your Memory of
Ed
Upload Your Memory View All Memories
Be the first to upload a memory!
Share A Memory
Send Flowers