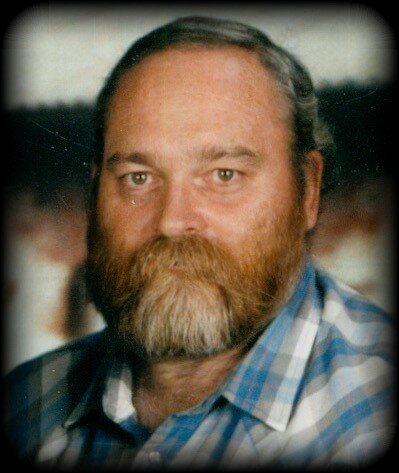 David was born in Oklahoma City, Oklahoma, March 17, 1950, to George and Velma Hodge.  He was the eldest of four children.

David graduated from Ferris High School in Spokane, Washington.  He then joined the United States Army, where he was stationed in Germany and served in the Vietnam War.  He was honorably discharged with a Purple Heart as an E5 in 1971.  He then started his civil service career with the United States Air Force at McClellan Air Force Base, California.

David then met his wife, Jane, while bowling in the base league.  They were married in Carson City, Nevada on October 17, 1981.  While raising two daughters, he was involved in numerous youth sports that had them traveling around California.  He was an avid outdoors man, including fishing, camping and hunting.

David’s career in the civil service brought him from California to Idaho.  During his career, he was deployed to several countries around the world.  He then retired from the civil service in 2017, where he and Jane began to enjoy their retirement together.

To send flowers to the family or plant a tree in memory of David Hodge, please visit Tribute Store