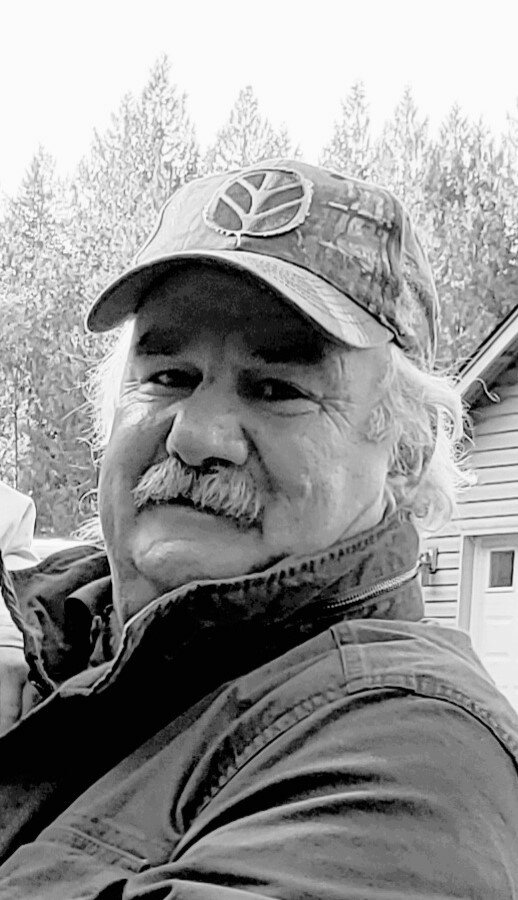 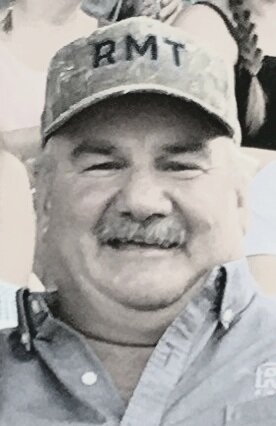 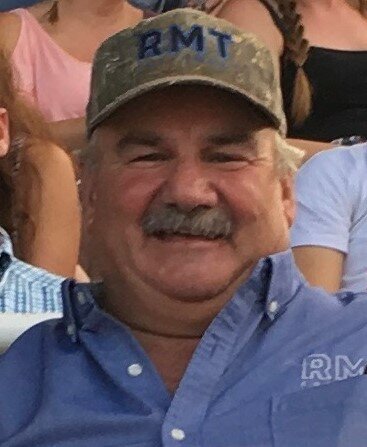 Charles “Chick” Anthony Jacobsen left this world on January 31, 2022. His wife and 2 sons were by his side. He was 61 years old. Funeral Service will be held at the Glenns Ferry High School on February 11, 2022 at 1:00 P.M. with burial to follow at Glenn Rest Cemetery. A visitation will be held for family and friends preceding the service from 12:30 P.M. to 1:00 P.M. Arrangements are under the care of Rost Funeral Home, McMurtey Chapel.

Chick was born in Rupert, Idaho on August 5, 1960 to Kay and Billie Jacobsen. Most people struggle to find their calling in life, Chick knew it immediately. In 1974 his father began working for the Blanksma Family (Golden Sun Farms). Kay was a mechanic, and that’s what Chick always wanted to be. He learned everything from his dad. He rebuilt his first engine before turning 8 years old. His love for cars, motorcycles, and anything with an engine that could be “fiddled” with was always present.

He graduated from Rimrock High School in 1978. The next year was very eventful. He began working at Simplot in Grandview, married his wife of 42 years: Rita, and had his first son Tony, all before Christmas. Five years later, his second son Marcus was born.

His growing family moved to Mountain Home, where he continued his career as a mechanic with Mountain Home Ford. A few years later, he was given a great opportunity to work for Joe Black & Sons. He continued working as a mechanic but was often thrown into other roles. Firefighter, cowboy, rancher, fabricator, electrician…anything that needed to be done. While working for them, his third son Terry entered the picture. The year 2000, he took a job with Centennial Tractor/RMT Equipment in Hammett. He started as a service tech, but soon worked his way up to becoming the service manager and lead technician.

Though he worked for several companies over the years, his influence was felt far and wide. One consistent theme was how often his co-workers and customers became lifelong family and friends. While he considered himself a jack of all trades, master of none, we lost a surprising amount of knowledge when he left this world.

Though Chick was well known by his profession, his greatest impact came from being a father to his three sons. When the boys got involved in sports, he did his best to make every game. He coached nearly every sport each child played. When not coaching, he was still their biggest fan. Even when he had to watch the game from the pickup, hallway, or outside the gate. Along the way, he became a mentor to many other children spanning more than two decades.

Chick knew the importance of family and sacrificed a lot to be with them as much as possible. He worked long hours, and odd hours to attend all the kid’s games and other family functions. He knew it meant taking side jobs to help fund these trips. Whether across the state for Tony’s football game, spending a weekend at Marcus’ baseball tournament, or a cross country drive for one of Terry’s National BMX races. Chick had a saying, “We’ll figure it out.” As long as he could be there, he knew it was worth the cost.

When he decided his coaching days were over, Chick opted to fill a lot of his free time with golf. He played in men’s league every year at Carmela/Y-Knot Winery. He even made a hole-in-one in November 2017. Other hobbies included hunting and camping with family and friends.

In addition to his three sons, Chick had 5 grandchildren that he adored. Taylor, Tanner, Eleanor, Addison, and Georgia.

Chick is survived by his wife Rita, his two sons Marcus and Terry. His sisters Pam, Tessie, Tina, Gayle, Candy, Fritzie and his brother Mike. Chick was preceded in death by his father Kay, his mother Billie, and his son Tony Jacobsen.

To send flowers to the family or plant a tree in memory of Charles Jacobsen, please visit Tribute Store
Friday
11
February

Share Your Memory of
Charles
Upload Your Memory View All Memories
Be the first to upload a memory!
Share A Memory
Send Flowers