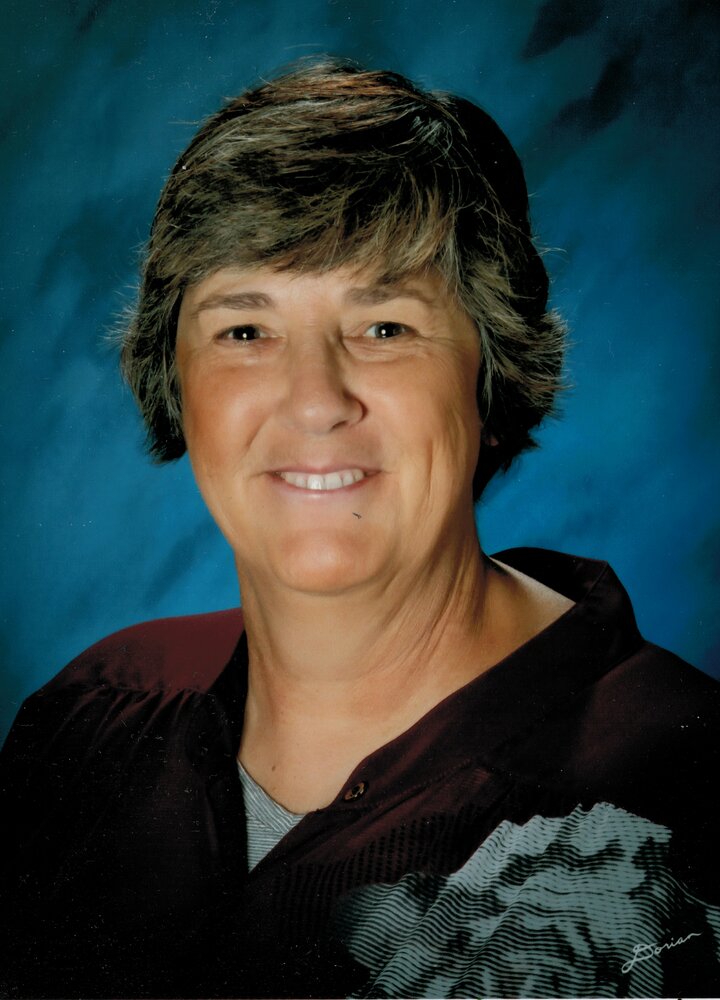 Janet Elizabeth Campbell-Hughes, age 61, of Grand View passed away at home on Monday, January 31, 2022. Funeral Service will be held at Rost Funeral Home, McMurtrey Chapel on Saturday, February 12, 2022 at 2:00 P.M. with burial to follow at Riverview Cemetery in Grand View. A visitation for family and friends will be held before the service from 1:00 P.M. to 1:45 P.M. Arrangements are under the care of Rost Funeral Home, McMurtrey Chapel.

Jan was the youngest daughter of six children, born in Springfield, Massachusetts on March 13, 1960 to Delmar and Elaine Martin. Through her time growing up she had an interest in journalism and writing, having a job with her school as a journalist. After graduating High School, she took some technical training and landed a job as a computer programmer. Wanting to further her skills she joined the Air Force in April 1981 and became an Avionics Technician, specializing on the EF-111. Once stationed at Mountain Home AFB, Jan married, having two sons, James and Stephen Campbell. After moving different ways, Jan and her sons met Tim Hughes, and his two sons, Michael and James Hughes at Mountain Home AFB and a very close friendship blossomed into a romance. After leaving the military in Dec 1992, Jan and Tim married in Apr 1993, and had their fifth son William in October 1993. In 1995, Jan and Tim purchased a home in Grand View, Idaho to enjoy the beautiful mountain views.

After spending a handful of years raising her sons, Jan returned to Boise State University and earned her Bachelor’s degree in Mathematics, Secondary Education in 2002. She began teaching math at Rimrock Jr/Sr High School in Aug 2002 and continued her education, obtaining her Master’s Degree in Curriculum and Education in 2007 from BSU. She transferred to Mountain Home Jr High School later that year. She moved to Mountain Home High School in 2009.

Jan would wake up 3-4 a.m. every morning to enjoy her coffee, listen to her bible, tend her stamp collection needs, review, write, or hone her lesson plans and get ready for work. She had a unique, memorable, approach to math; making lessons relatable to high school students

One of the most memorable rituals Jan had at school was her Friday attire. She would wear bright, colorful and cheery shirts, socks and shoes, parading around as a celebration of hard-worked week, and lighten the mood.

Jan spent much of her life in service to others always willing to go the extra mile to help those in need. Although she never sought the lime light she touched the life of many over the years through her unique teaching style, occasional eye-rolling puns, and her love for Friday celebrations.

Jan is preceded by her father Delmar Martin.

To send flowers to the family or plant a tree in memory of Janet Campbell-Hughes, please visit Tribute Store
Saturday
12
February

Share Your Memory of
Janet
Upload Your Memory View All Memories
Be the first to upload a memory!
Share A Memory
Send Flowers