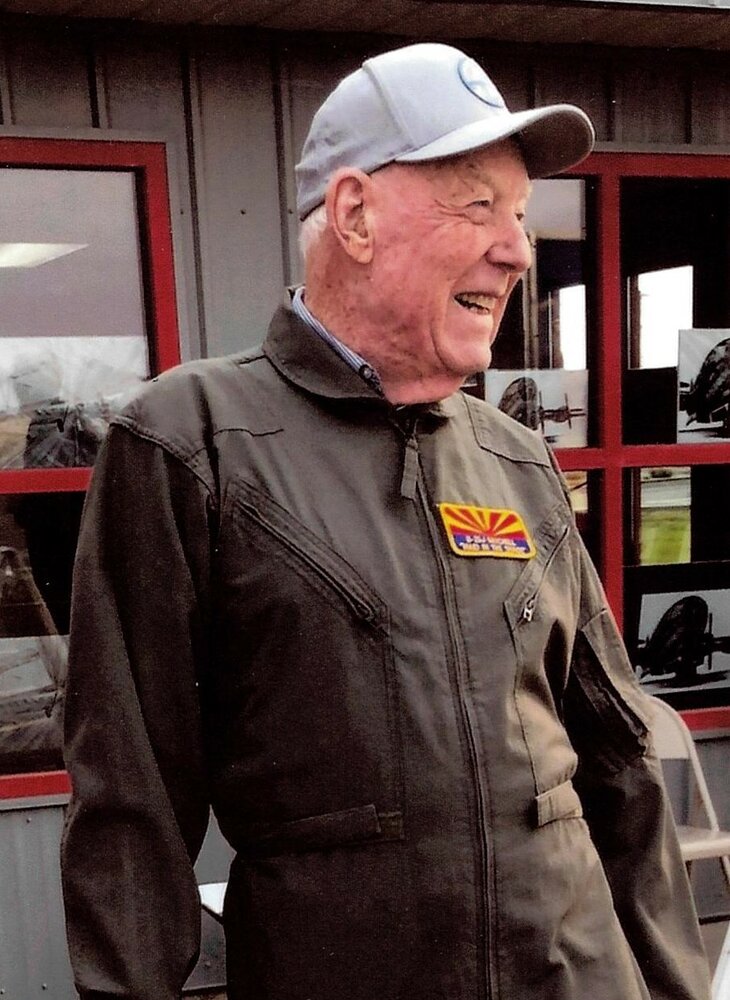 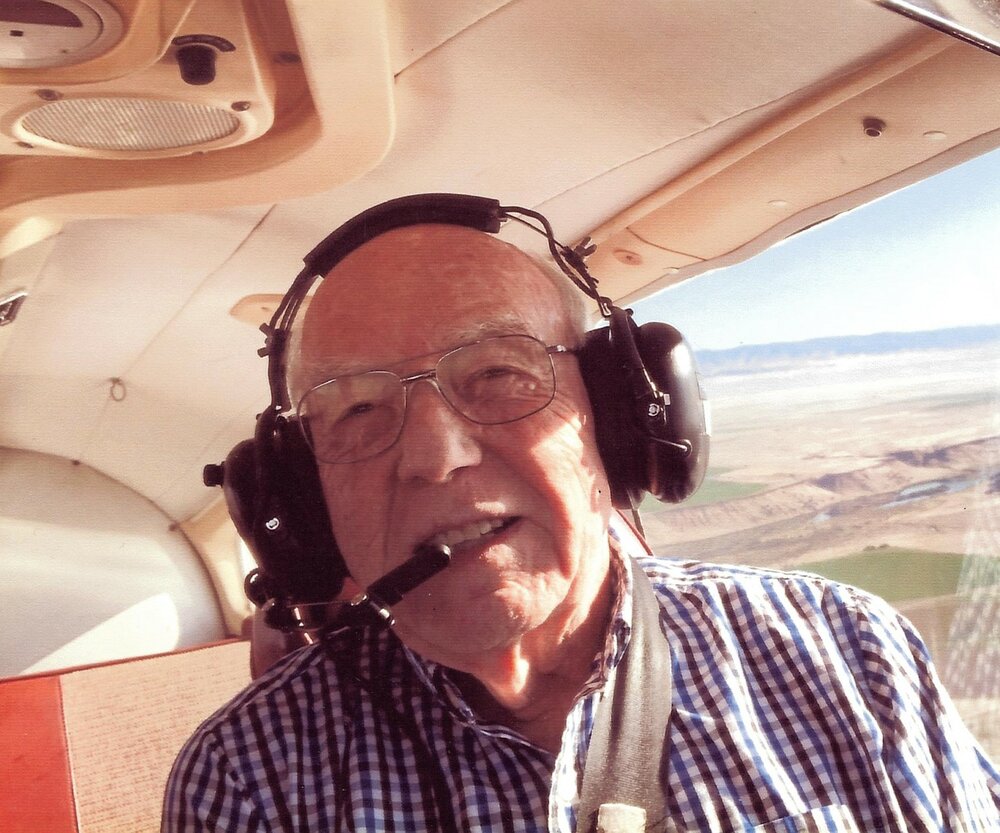 Obituary of Gary A. Newton

Gary A. Newton, age 86, of Mountain Home, passed away at home on January 19, 2022. No services have been planned at this time. Cremation is under the care of Rost Funeral Home, McMurtrey Chapel in Mountain Home.

Gary was born to Richard and Edith Newton on October 3, 1935, in Culbertson, Mt.  While attending Culbertson High School, he played on their 8-man football team, was a member of the marching band and F.F.A. After graduating in 1953, Gary joined the Montana National Guard in 1954 and was honorably discharged in 1959. He began working for Pacific Finance that eventually became Transamerica Financial Services from 1959 through 1990. He operated collection and finance offices for them in Salt Lake City, Utah, Jerome, Rupert and Boise.

From an early age Gary loved automobiles, motorcycles, trail riding, playing poker, airplanes and flying. He was the original President of the Jerome flying club and belonged to the Nampa and Gooding Flying Clubs. The last 4 years of his life a good friend, Ted Thompson, took him flying on a regular basis. He was so full of joy and contentment after each flight. The family will be forever grateful to Ted for keeping him in "the air and his wings level". He loved camping, trail riding with his sons and four wheeling with good friends Tom & Marcia Hughes from Rupert. We sincerely hope the good Lord allows a Bacardi and Coke in Heaven as he and Tom have some "catching up" to do.

Gary became a member of the Elks Club in 1963 in Salt Lake. He remained a proud member for 59 years. He served as Chaplain in Jerome and Treasurer in the Rupert Lodge from 1980 to 1982. The highlight to him was being nominated and installed as an "Honorary Lifetime Member” in 2020 at the Mountain Home Lodge # 2276.

Gary is survived by his loving wife Nola of Mountain Home, daughter Janice and husband Dan Potter of Lancaster, Ca., sons Doug and wife Maureen Newton of Burley and Steve and wife Joan Newton of Rupert and stepson Jim and wife Kim Reese of Star. He was fiercely proud of all the children and all their accomplishments. He was truly blessed with his three grandchildren: Joshua, Dana and Elena and 4 great-grandchildren: Dylan, Sarah, Eli & Dalilah. He is also survived by his brother Stan and Phyllis Newton from Billings, Mt., and sisters Judy Raben of Cle Elum, Wa. and Joan Morgan of Casa Grande, AZ.  He was preceded in death by both parents, grandparents, all aunts and uncles, five brother in-laws and numerous cousins.

The family would like to sincerely thank Dr. Dan Crossley for his excellent care and the wonderful staff and nurses of Horizon Hospice in the Mountain Home office. They took very good care of him during his lengthy battle with Dementia. It was a battle that couldn't be won. So, we like to think "He cashed in his poker chips and went to play the game there." His kind, always good-natured spirit and mischievous smile and his favorite saying lately "BY GOLLY!!” will be missed by all who had the pleasure of knowing him.

To send flowers to the family or plant a tree in memory of Gary Newton, please visit Tribute Store