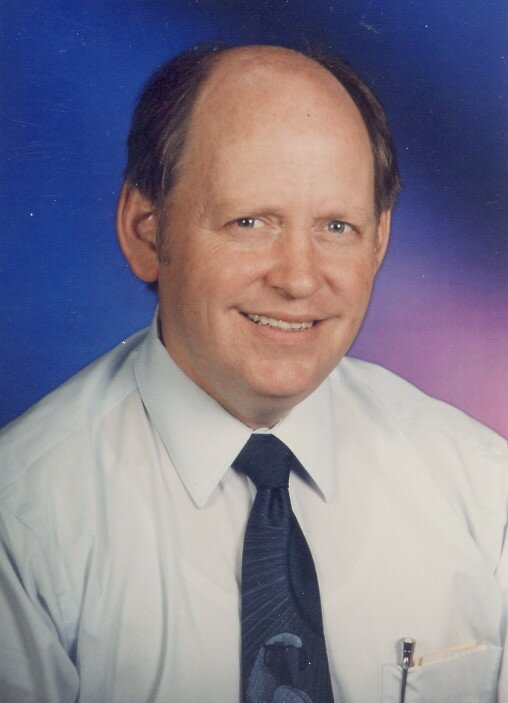 William Roy Parrett (Bill), 75, passed away peacefully at home in St. George, Utah, on December 29, 2021. Bill was born in Portland, Oregon, to William Roy Parrett Sr. and Helen Lorene Burch, and raised in nearby Newberg. In 1965 he married Rosita DuRette; they later divorced after having six children. In 1990 he married Carol Olsen.

Bill’s work life started early in the filbert orchards of Oregon. He started his career with Sears in Everett, Washington, later moving to Boise, then to Mountain Home (Idaho) Sears Appliance and Catalog store from 1972 to 1985, when the store closed. He later took a sales position with Mountain Home Ford, working his way up to fleet sales. Meanwhile, he also owned rental houses and apartments, teaching his children a solid work ethic and giving them knowledge about real estate investment.

Bill enjoyed fishing and was an avid reader. He also enjoyed bird hunting with his father and uncles. He was fun-loving and always had a story to share

He was an active member of The Church of Jesus Christ of Latter-day Saints and served in many positions, from scouting to serving in the temple. He served a mission to England in 2011-2012 with his wife, Carol.

He was preceded in death by his parents and a stepson, David Olsen.

The family would like to thank Dixie Home Health and Hospice for their kind service.

Services will be Thursday, January 6, 2022 with a viewing from 10 AM to 10:45 AM, and funeral at 11 AM at the Mountain Home Stake Center of the Church of Jesus Christ of Latter-day Saints on Haskett St., the burial will be at Mountain View Cemetery.  Arrangements under the care of Rost Funeral Home, McMurtrey Chapel

To send flowers to the family or plant a tree in memory of Bill Parrett, please visit Tribute Store

Share Your Memory of
Bill
Upload Your Memory View All Memories
Be the first to upload a memory!
Share A Memory
Send Flowers