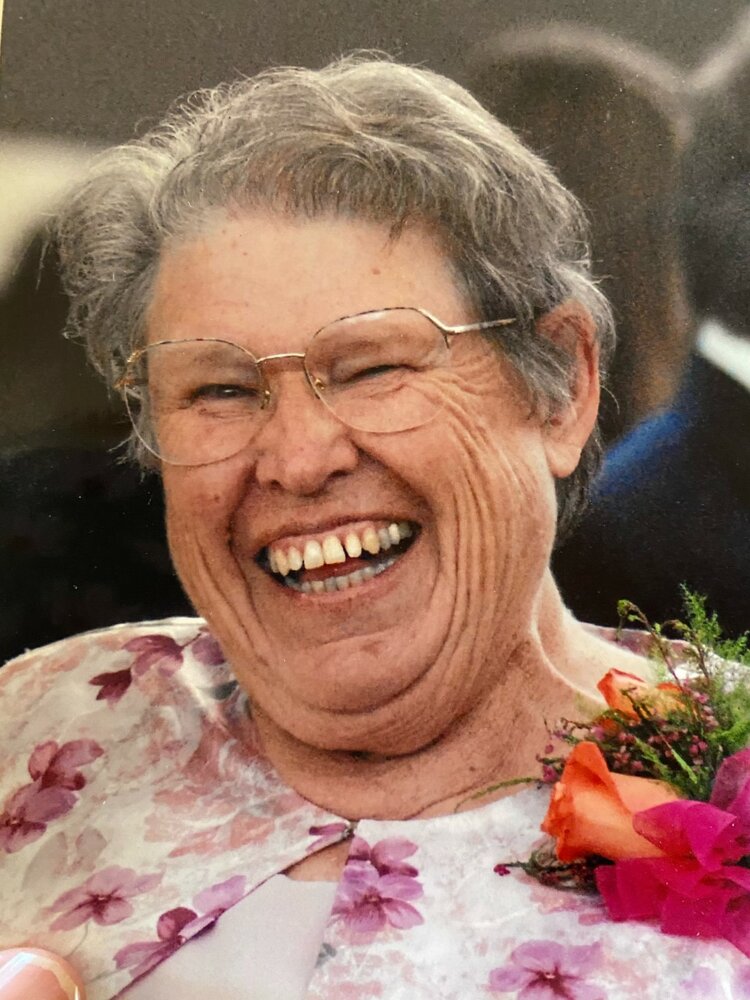 Anne Louise Wolfe, age 86, passed away peacefully in her home surrounded by her family on Saturday, December 29, 2021. A celebration of life will be held in the spring. Cremation is under the care of Rost Funeral Home, McMurtrey Chapel.

Anne was born in Gooding on November 25, 1935 to parents Alvha and Elizabeth Knowlton. She grew up with her siblings in Soldier until her family relocated to Wendell where she graduated high school. Anne met her husband Dean and married August 29, 1954. They had four beautiful children. She raised her children in Tuttle until they moved to a dairy farm in Gooding where she instilled hard work ethics into all her children. She was always up with the cows, as she would often say. Once her children were grown and gone she was able to focus on some of her passions. You would often find Anne sitting in her rocking chair knitting and crocheting. She loved getting together with friends where they could talk patterns for their next quilting project. Through the years Anne would paint dozens of landscape, people and wildlife portraits. One thing you could always find Anne out doing in the summer was tending to her giant gardens and flower beds. There wasn’t much outside she couldn’t grow. When Anne was in the kitchen she could cook you anything from oyster stew to lemon meringue pie. You could always show up hungry and she would make sure you left full.

When Anne became a Grandma and Great-Grandma she spent her days spoiling all the kiddos. Hanging out cooking and telling stories with her friends and family was one of her favorite ways to pass the time.

To send flowers to the family or plant a tree in memory of Anne Wolfe, please visit Tribute Store

Share Your Memory of
Anne
Upload Your Memory View All Memories
Be the first to upload a memory!
Share A Memory
Send Flowers