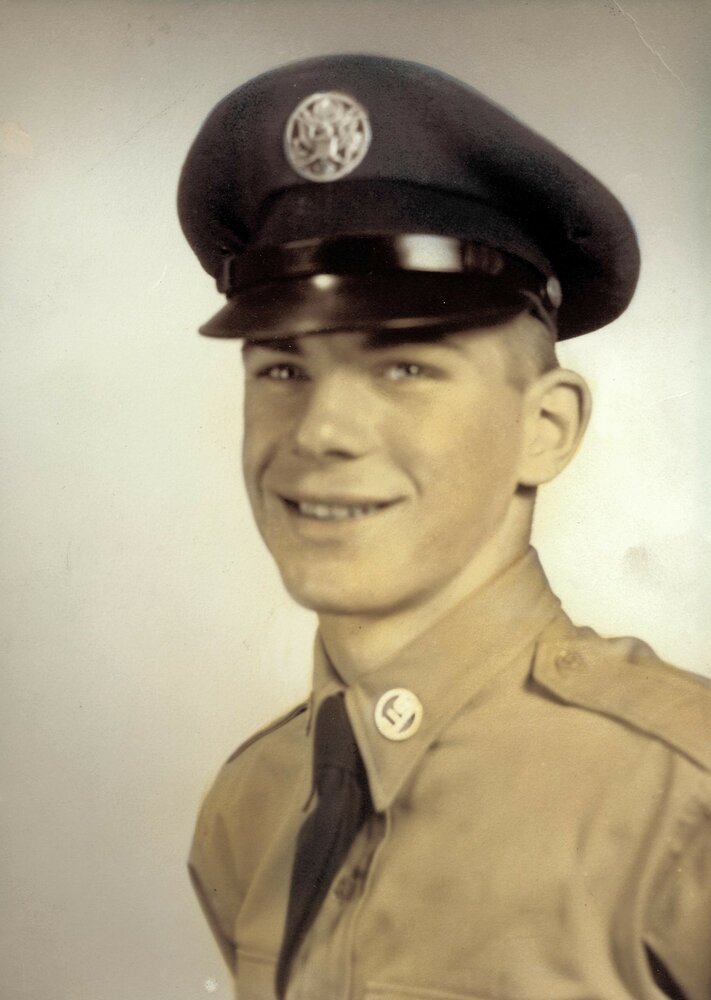 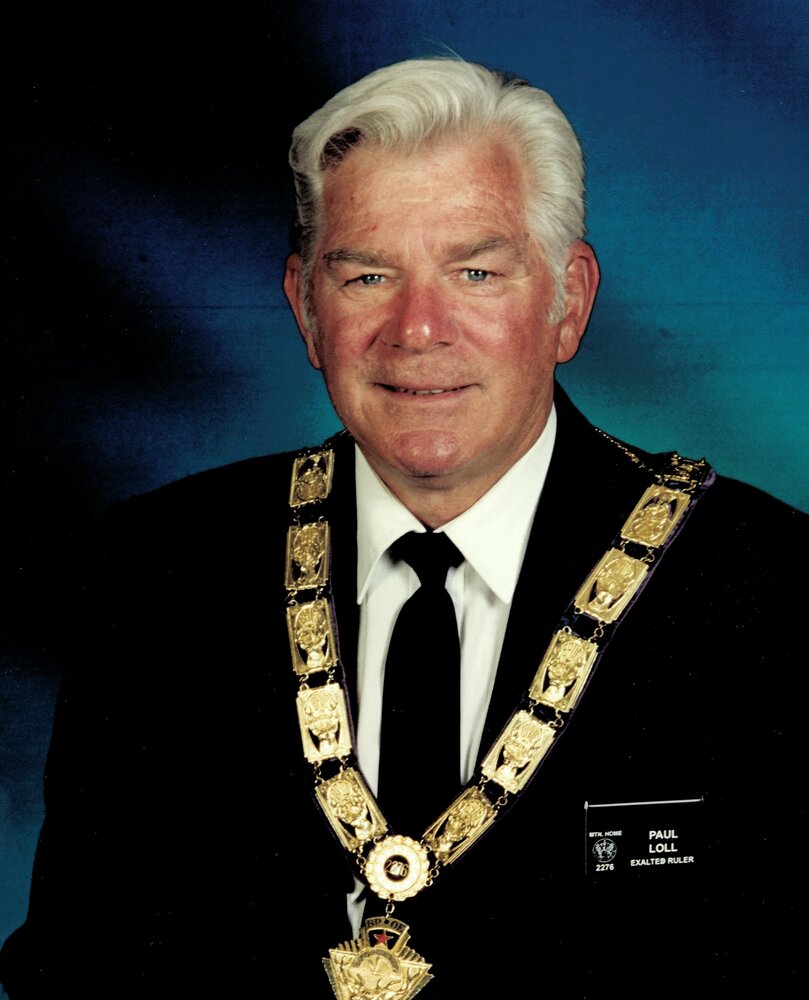 Paul William Loll, 86, of Mountain Home passed away peacefully on the afternoon of December 18, 2021 with his family by his side. Cremation by Rost Funeral Home, McMurtrey Chapel.

Paul was born in Chicago, Illinois on February 17, 1935 to Clarence and Dorothy Hughes Loll. He met Thelma (Tonie) Withers in March 1956. They got married in March at 1957 and had four children.

He joined the Air Force in 1952 and served as a Terret System Mech., Gunner B29, and a Tech. instructor. Paul was stationed at Seaplane Base; Toronto, Italy for 3 years; Patrick AFB., Florida. Facility Tech (Titian 3B). He retired at Davis Monthan AFB in Tucson, Arizona in 1972. He was a member of the Elks and Camping Club. He loved to travel and go on cruise ships.

He is preceded in death by his parents, brother Robert, sister Dorothy, granddaughter Stephine and great-grandson Brayden.

Paul never met a stranger and loved to talk and share stories. He will be greatly missed.

To send flowers to the family or plant a tree in memory of Paul Loll, please visit Tribute Store