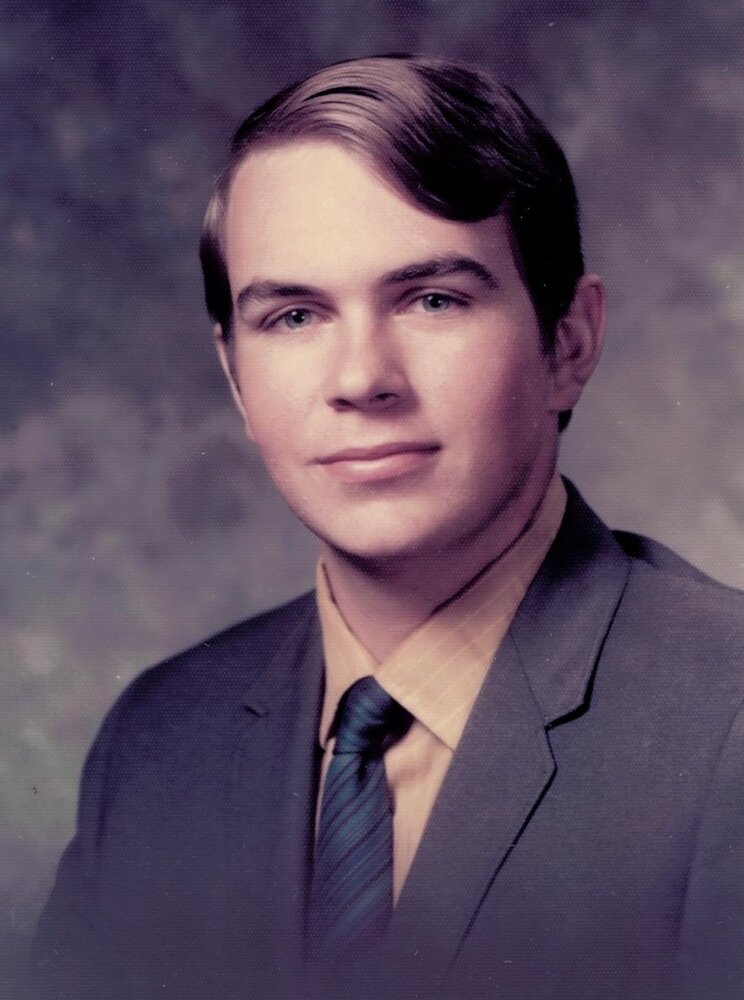 Richard Dale Hopper, age 67, of Mountain Home, passed away on Saturday, November 27, 2021 at a Boise Hospital. No local services will be held per Richards’s request. Cremation is under the care of Rost Funeral Home, McMurtrey Chapel.

Richard was born April 2, 1954 in Vancouver, Washington to Howard and Amanda (Evans) Hopper.

After graduating high school, Richard joined the Air Force serving many tours overseas. Richard retired in 1995 as a Msgt. after serving 22 1/2 years. He then began working for Boise Mobile Equipment as an Electrical Designer.

Richard is preceded in death by his parents and a brother Dennis Hopper.

To send flowers to the family or plant a tree in memory of Richard Hopper, please visit Tribute Store