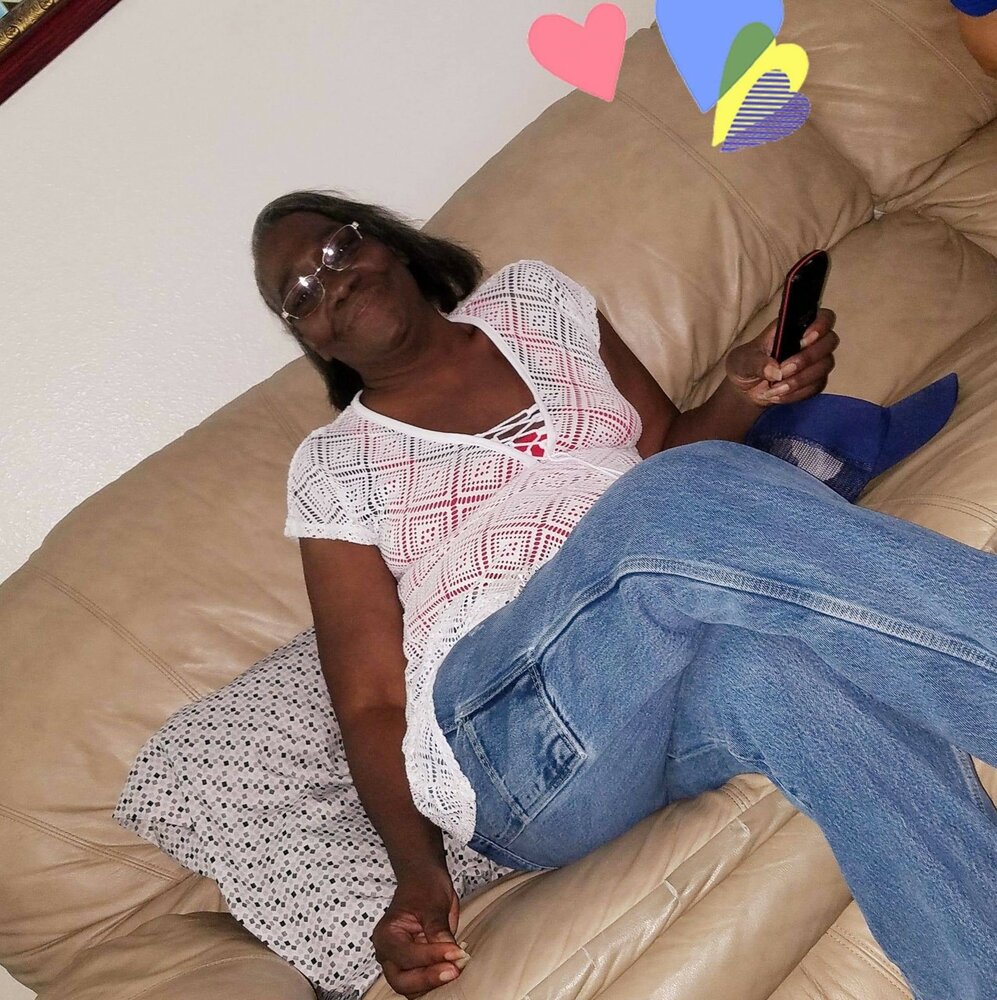 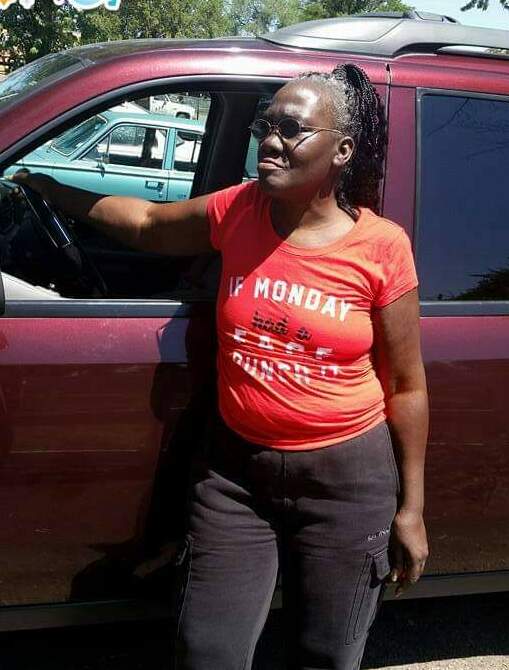 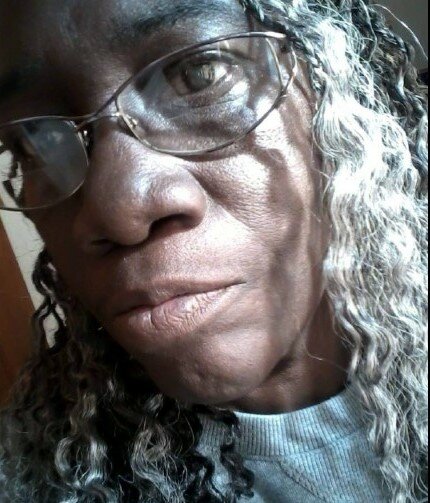 Vickie Rochelle Knight Jackio, beloved wife, mother, sister, grandmother, friend and Godly woman has passed away Saturday, September 18, 2021 of medical complications at the beautiful age of 64 while surrounded by her family in Mountain Home. Vickie was born on May 24, 1957 in Kansas City, Missouri to Lula Lee Drane and Mack George Knight. She attended Willow Brooke Jr High before attending Centennial Senior High School where she graduated in 1975. After graduation she would complete a partial study at Compton Community College. She moved from Kansas to California after serving her country from November 16, 1978 to February 18, 1981 as an Armed Forces mechanic, being discharged for falling and injuring her back. After being discharged she would go onto have many wonderful children. In 1997 she, her husband and son Junior moved to Mountain Home. One year and a new baby later Vickie and (Pete) Irving would officially tie the knot on May 11, 1998 in front of Judge Epis at the Elmore County Courthouse. In her younger days she worked at many places including McDonalds, Merstar, Pauls Market and Maverick. Her hobbies included going to church watching Dateline on ID and being with her family and friends. Funeral services were held at Rost Funeral Home, McMurtrey Chapel on Friday October 1, 2021 at 10:00 A.M. followed by burial at Mountain View Cemetery.

The family would like to extend a special thanks to Pastor Greg Jones of Liberty Christian Fellowship, Jireh Jones, Rost Funeral Home and her loving and passionate husband Irving for giving her joy and faith.

To send flowers to the family or plant a tree in memory of Vickie Jackio, please visit Tribute Store
Thursday
30
September

Share Your Memory of
Vickie
Upload Your Memory View All Memories
Be the first to upload a memory!
Share A Memory
Send Flowers