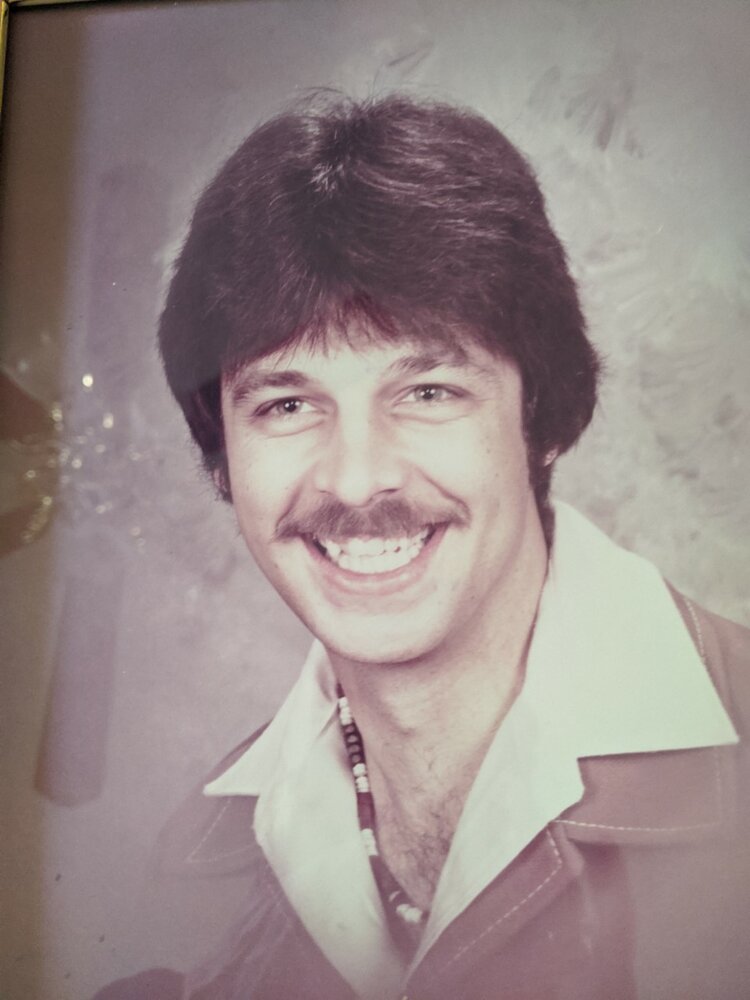 Steven Scott Cassell, 63, passed away peacefully in his sleep on September 15, 2021, in Mountain oHome

Steve was the oldest of the four children: Cynthia Kay, Teresa Dawn, and Brenda Lee.

Steve’s younger years were spent on his grandparents’ farm which he loved. His grandmother Fern Collins taught him about dairy cows and grandfather Mose Collins, taught him how to drive a small tractor at an early age. They were great pals. He loved the farm as well as his kindergarten and first and second grades at North Elementary School.  He enjoyed the family camping, hunting, fishing and picnicking activities.

The family moved to a small farm in Jerome for two years then moved to Pocatello where he spent the rest of his school years. He enjoyed Cub Scouts and Boy Scouts and football in school.

At a young age he married Gaye Blodgett (later divorced) and they had one daughter, Jamie Cassell Jackson.

His early career was concrete construction, he was self-employed as a general concrete contractor from 1976 – 1988.  He became a project coordinator and concrete superintendent on various huge construction projects from state highways to hotels, parking garages, commercial buildings, and earthquake retrofits on buildings throughout the country, from Hawaii to Tennessee. His family didn’t see much of him during those many years, however, his employers commented that he was always able to get done what was asked of him; he was very good at getting in his reports which were always the best of quality.   e was Steve was able to get a lot of production out of his guys and he was always there, every day. He was also on call and would get things taken care of during off- hours.  In off-hours to himself, he enjoyed golfing and fishing.

These last five years, with heart attacks and congestive heart failure, have taken a toll on him but he has continued his laughing and grumping and joking.  Steve was preceded in death by his father, Jim Cassell; his step-father, John Hatch; his grandparents, Moses and Fern Collins and Jack and Edna Cassell; his Uncle Max “Sonny” Collins, his Aunt Doris Gay Collins; Aunt Gerry (Cassell) and Uncle Floyd Bankson.

Steve is survived by his mother, Gloria Dawn Collins Hatch of Boise; his daughter, Jamie (Kyle) Jackson of Missoula; his sisters:  Cindy and Rick Meyer their children Erica Dawn and Matthew James of Coeur d’Alene; Teresa “Terri” and Paul Robinson and their children Katie and Jake of Idaho Falls; Brenda and Rudyard J Kipling and their sons Garrett and McCall of Seattle; his Uncle Robert “Bob” Collins of Washington; his Aunt Joy (Collins) and Uncle Mike Brewer of Astoria, Oregon.  Steve is also survived by many cousins (including close cousin, Myron Collins) and their children.

Services will be held at 12 Noon, on Friday, September 24, 2021, at Rost Funeral Home, McMurtrey Chapel, followed by a graveside service at the Mountain Home Cemetery, in Mtn Home.

To send flowers to the family or plant a tree in memory of Steven Cassell, please visit Tribute Store