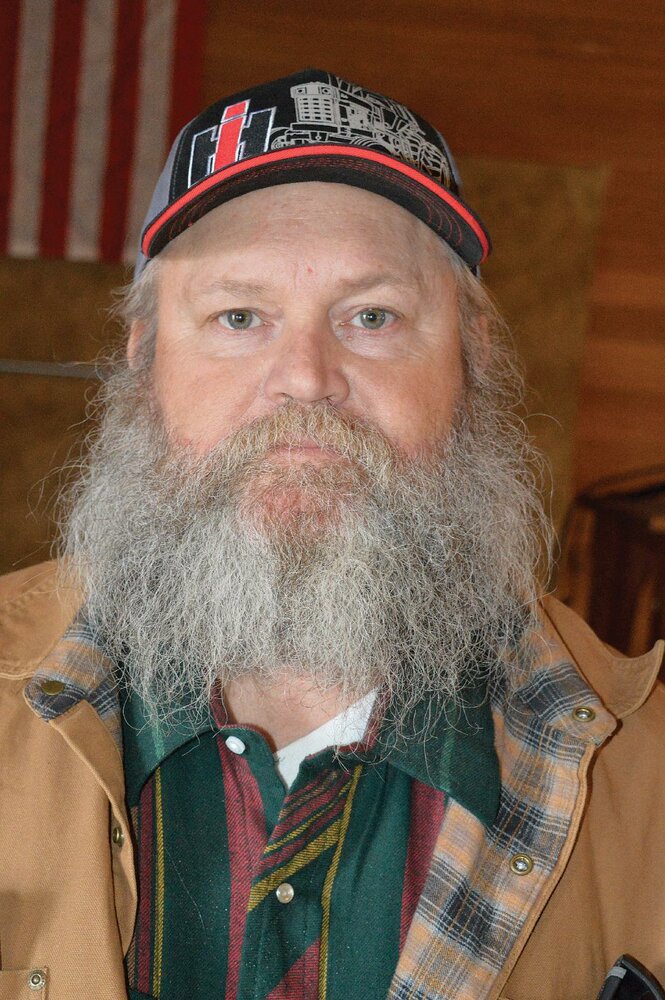 Russell Clark Erwin passed away Tuesday, September 14, 2021 with his loving wife by his side. Russell was born on October 27, 1968 in Boise, Idaho to Sidney and Judith Erwin. Russ was the oldest of three boys. His family moved to the farm in Bruneau shortly before Russ started kindergarten at Bruneau Elementary. Russ loved being on the farm. Some of his fondest memories were helping his Grandma Annabelle set water.

Russ and Deidre were married on March 12, 1994 in Boise Idaho. They moved to the farm in Bruneau shortly before their first child Kaitlin Erwin was born. The day Kaitlin was born was one of the happiest days of Russ’s life. He always wanted to be a Dad. Three years later their son Travis Erwin was born. Russ loved being a dad. Kaitlin and Travis would go everywhere with Russ. Deidre started working in Mountain Home around the time Travis turned one. Russ took the kids to work with him when Deidre was working.

Russ came home to the family farm in Bruneau to run Erwin Dairy. This led to him being on the Treasure Valley DHIA board. He was then elected to the State Board of DHIA and was State President for many years. He got to go to Arizona, Florida, Missouri and Michigan representing Idaho as the State DHIA president. During this time, he also taught Hunter’s Safety in Bruneau.

After the dairy cows were sold Russ went to work on the Erwin Farm. He loved teaching his kids about farming. Russ became a 4H leader because Kailtin wanted to show goats and the Bruneau Canyon 4H club didn’t have a goat leader so Russ didn’t want to disappoint his little girl. Russ was an active 4H leader for the past 19 years. The last seven years Russ and Deidre have served as the Goat Superintendents at the Owyhee County Fair. Russ and Deidre’s 2nd son Mitchell was born 6 weeks before the family went to the Owyhee County fair for the first time. Their youngest child Ainsley was born three years later. Russ was thrilled to have two more children. His kids where the light of his life.

Russ and Deidre started to build a cow herd and goat herd as the years past. Russ loved working with his animals. He never met an animal that he didn’t like except for snakes. Russ was elected to the Owyhee Cattlemen’s board of directors for the last three years. He was very honored to serve on this board.

Russ was preceded in death by his brother Ken Erwin three weeks ago and grandparents Walter and Babe Benscotter and Hap and Annabelle Erwin.

Russ is survived by his wife Deidre Erwin, his children Kaitlin, Travis, Mitchell, and Ainsley Erwin, his parents Sidney and Judith Erwin and his brother Phillip Erwin (Heather), his nephews Riley and Jackson Erwin, his in-laws Gerry and Ann Loader and many aunts, uncles and cousins.

There will be a Celebration of Life for Both Russ and his brother Ken held at the American Legion Post #83 in Bruneau on Saturday, September 25 at 7 pm.

To send flowers to the family or plant a tree in memory of Russell Erwin, please visit Tribute Store
Saturday
25
September

Share Your Memory of
Russell
Upload Your Memory View All Memories
Be the first to upload a memory!
Share A Memory
Send Flowers