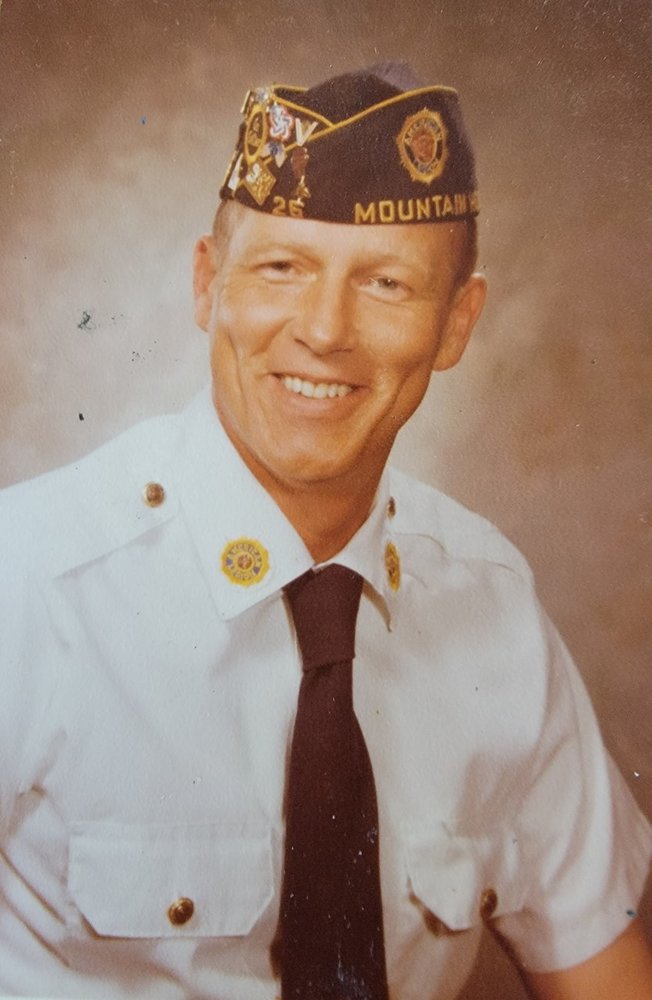 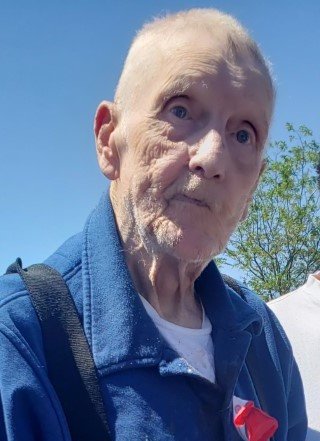 Francis E. Dalton "Frank", age 80, of Mountain Home, passed away at home on Friday, July 9, 2021. A viewing will be held at 9:30 A.M. with services starting at 11:00 A.M. at the Mountain Home Elks Lodge on Saturday, July 24, 2021. Burial to follow at Mountain View Cemetery. Arrangements are under the care of Rost Funeral Home, McMurtrey Chapel in Mountain Home.

Frank was born on February 7, 1941 in Marion, Indiana to Homer and Kathleen (Bagley) Dalton. He graduated from Mississinewa High School in 1959 and joined the U.S. Air Force soon after. Twenty years of that time he was in the Equipment Maintenance Squadron (EMS). His first base was Moody Field in Valdosta, Georgia where he married his first wife Carol they had two children Beverly Ann and Randall Eugene.

After a tour in Vietnam he was stationed in Mountain Home, ID where he met and married Carol Boykin on December 12, 1970. Together they have lived in Sumter, South Carolina and Montgomery, Alabama before he spent another tour of Vietnam. His last assignment was back to Mountain Home where he retired in 1979 with 20 years. Not long after he worked the next 21 years in the Civil Service as a locksmith.

He was very proud of the 41 years of his life in service to his country and never failed to tell people when he met them.

One thing that can be said about Frank is that he was a “Joiner”. He had cards for organizations we’re not sure many have heard of. However he dedicated his life to the American Legion, The Elks and 40et8.

His proudest accomplishment was the Legion and Auxiliary food convoy he started in 1982. The members collect food all over the state every year around Veteran’s Day and take it to the three Veteran’s homes. This year will mark the 40th anniversary with over 1 million dollars in food and donations.

He settled in Mountain Home after his retirement because of his love for hunting, fishing and camping in all the beautiful areas of Idaho.

He is proceeded in death by his parents Homer and Genevieve Dalton and survived by his wife of 50 years, his sister Donna Burdette (Mervyl), Daughter Beverly Baltrus (John), son Randall (Jennifer), four grandchildren, three great-grandchildren, and two nieces, several great and great-great nieces and nephews.

To send flowers to the family or plant a tree in memory of Frank Dalton, please visit Tribute Store
Saturday
24
July

Share Your Memory of
Frank
Upload Your Memory View All Memories
Be the first to upload a memory!
Share A Memory
Send Flowers