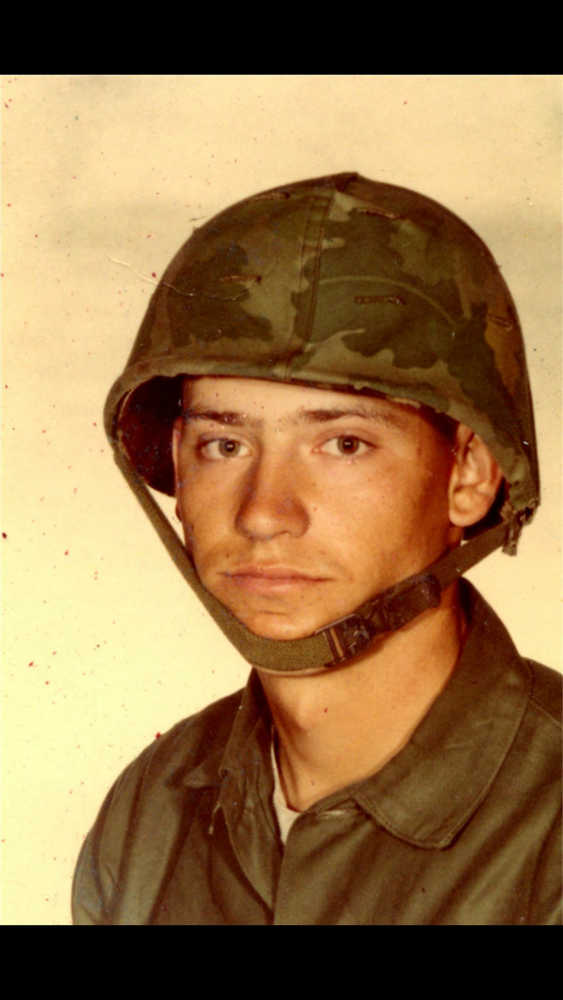 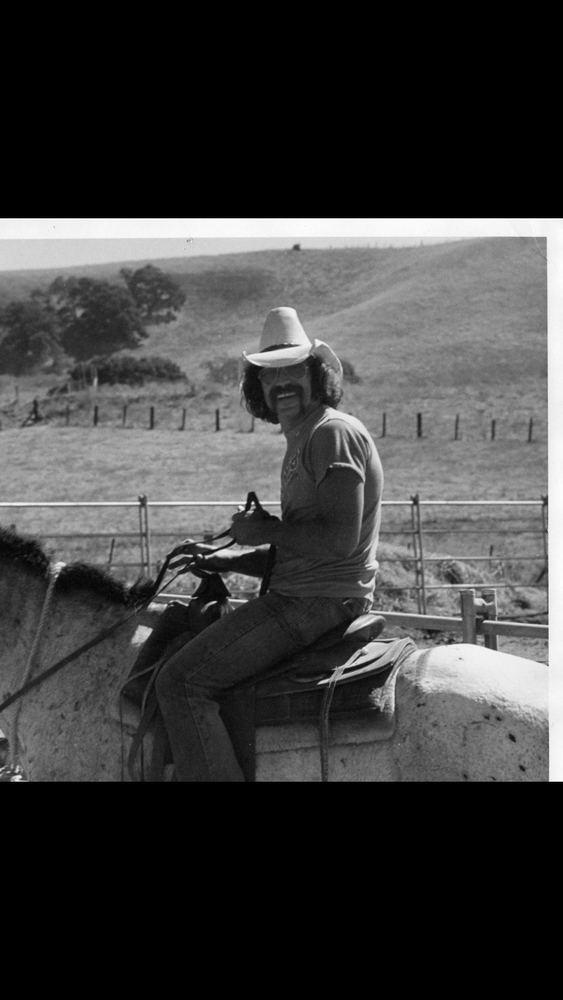 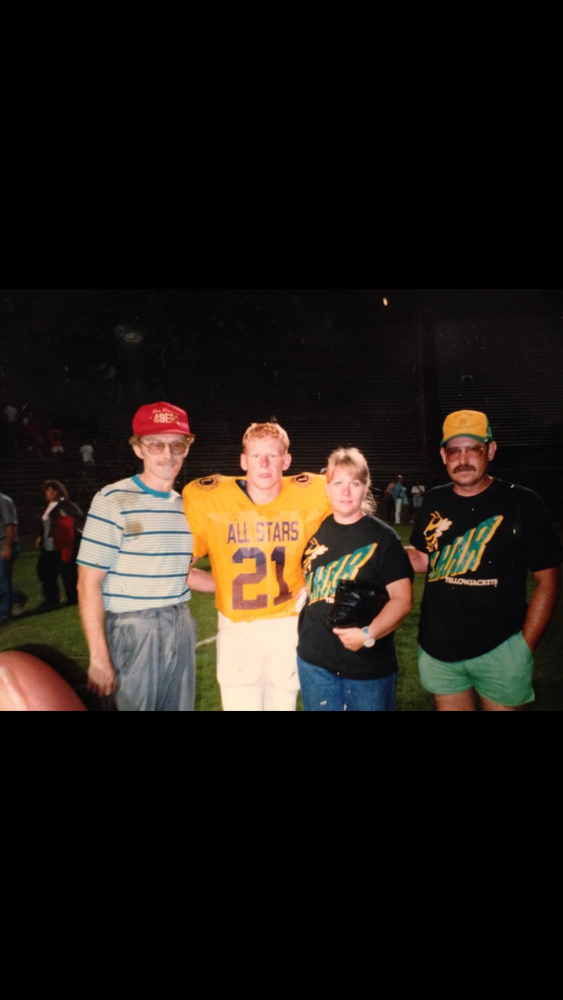 On Tuesday, May 18, 2021, Phillip Eugene Stivers, loving husband and father of three children, passed away at the age of 72. A memorial service will be held on Friday, May 28, 2021 at 1:00 pm at the American Legion Hall in Jerome, ID and an additional memorial service will be held in Gustine, California at a later date. Cremation was under the care of Rost Funeral Home, McMurtrey Chapel in Mountain Home, Idaho

Phillip was born on August 3, 1948, in Galesburg Illinois, to Bill and Ruby Stivers.

Phillip was a sergeant in the US Marine Corp during Vietnam and also served on the USS Hancock aircraft carrier. After he got out of the Marines, he moved to California and earned his AA degree from Columbia Junior College. There, he meet and married the love of his life, Debbie Nelson Stivers on August 8, 1981 in Campbell, California.  They moved to Hilmar to raise their three children, Rusty, Sarah and Shawna and for the majority of his career, he worked as a shop foreman for the Stevenson Corporation. In 2006, they relocated to Jerome, Idaho.

Phillip was courageous, genuine and kind. He loved fishing, camping, target shooting, riding his Harley and most importantly, being the best “Poppie” to his 8 granddaughters and his favorite grandson.

Phillip was preceded in death by his parents Bill and Ruby.

Special acknowledgment to the Blue Bird Travelers and Gustine VFW.

To send flowers to the family or plant a tree in memory of Phillip Stivers, please visit Tribute Store

Share Your Memory of
Phillip
Upload Your Memory View All Memories
Be the first to upload a memory!
Share A Memory
Send Flowers