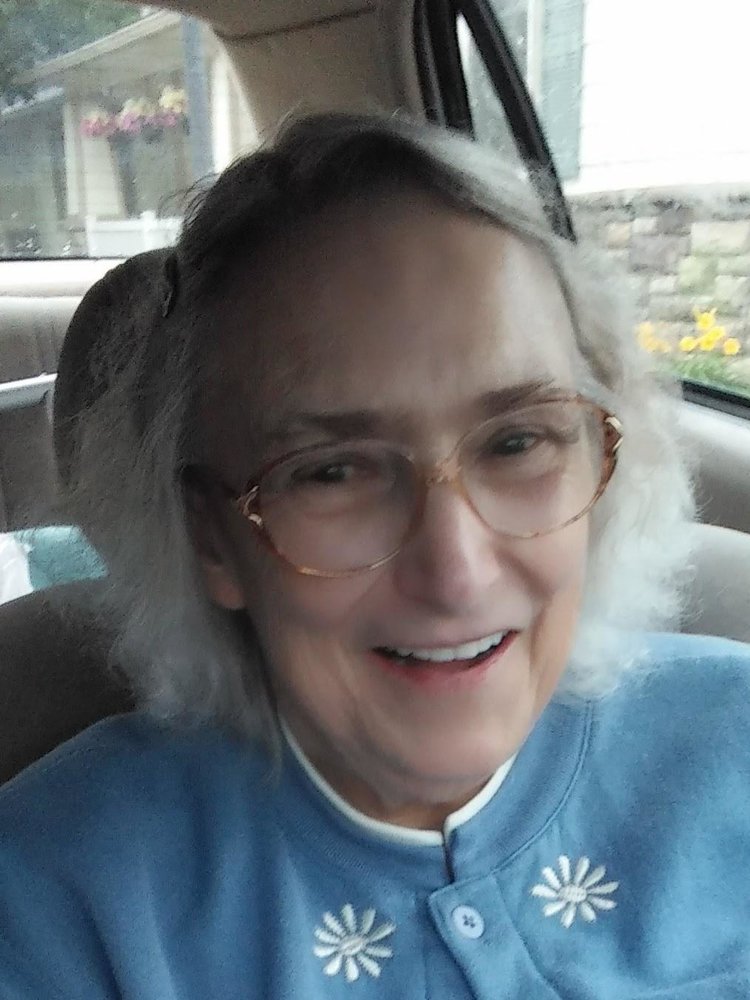 Shelvia Jean (Jeannie) Gossett, of Mountain Home, passed peacefully in her sleep in the early morning hours of Easter Sunday, April 4, 2021, three days before her 84th birthday. Jeannie was born in Augusta, Georgia, on April 7, 1937, to Horace and Harriet (Craig) Garvin. Jeannie married Bobby Joe Gossett in 1955 in Trenton, New Jersey. Bobby Joe and Jeannie traveled with the US Air Force to Sacramento, California; Houston, Texas; Barcelona, Spain; Mountain Home, Idaho; Salina, Kansas; and back to Mountain Home, where Jeannie lived out the remainder of her life.

Jeannie loved singing opera, dancing, and animals. One of her favorite things to do for fun was travel with a friend to Jackpot. She worked hard to support her family with numerous jobs, to include working at the Golf Course in Mountain Home, Paul’s Market, Magic West, and in later years, she found fulfillment in caring for elderly people. She is survived by her daughter, Deborah (John) Rosenblad of Chardon, Ohio; her son, Wayne (Judy) Gossett of Mountain Home; granddaughter, Dawn Rosenblad (Diana Martinez-Orozco) of San Diego, California; grandsons, Jaime Gossett of Nampa, Idaho, Nikolas (Kim) Gossett of Sparks, Nevada, and David (Jessica) Gossett of Arlington, Oregon. Jeannie had nine great grandchildren at the time of her passing.  She was preceded in death by her husband, Bobby Joe, and her mother, Harriet Porter.

A memorial graveside service for Jeannie was held on Friday, April 9, 2021 at 11 a.m. at Mountain View Cemetery in Mountain Home. Arrangements were under the care of Rost Funeral Home, McMurtrey Chapel. Donations can be made in Jeannie's name to the Mountain Home Animal Shelter at City of Mountain Home, 160 S 3rd E, Mtn. Home, ID, 83647.

To send flowers to the family or plant a tree in memory of Shelvia Gossett, please visit Tribute Store
Friday
9
April