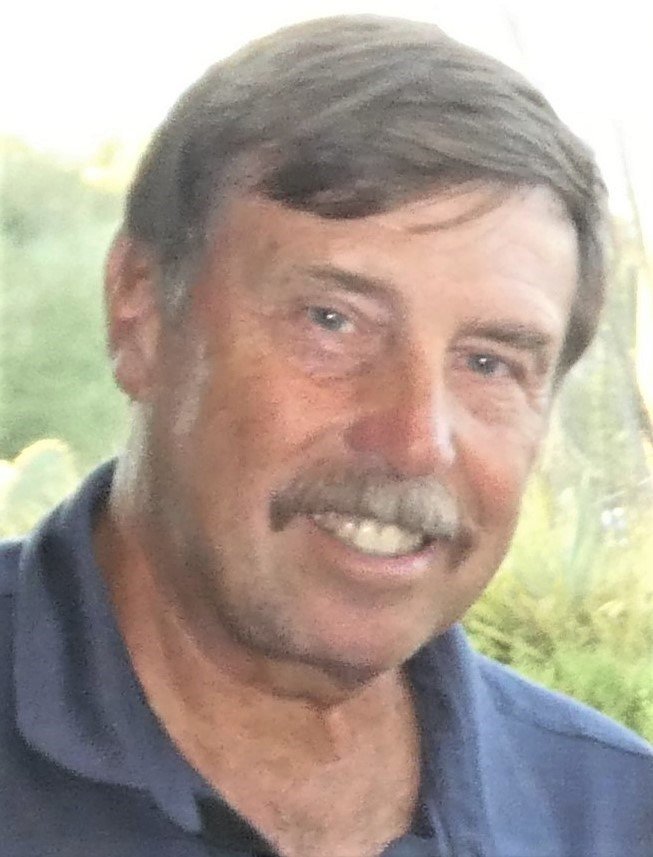 Dave Weiss, age 68, of Mountain Home passed away suddenly at a Boise hospital on Monday, March 29, 2021. Services will be held Saturday, April 2, 2021 at Rost Funeral Home, McMurtrey Chapel and burial will be 1pm, Monday, April 5, 2021 at the Idaho State Veteran’s Cemetery in Boise. He was born in Pittsburgh, PA. He graduated from North Allegheny High School where he was a successful cross country and track runner.  It was there he also met his high school sweetheart, Verna Tite.  After graduation he continued his running career and education at Community College of Allegheny County, University of Houston and Slippery Rock State College.  He enlisted in the US Air Force in 1974 and went on to a successful 30-year career while reaching the highest enlisted rank of Chief Master Sergeant.

Dave continued his love of running with participation in several marathons including Honolulu Hawaii; Manila, Phillipines; Pensacola Flordia; Oslo, Norway and even the Marine Corps Marathon in Washington DC.  Dave and his best man, Henning Bruusgaard, ran the Marine Corp Marathon together as his new bride Verna followed them around the Nations’ Capitol—that’s when Verna knew life would always be a new adventure with Dave!

Reuniting with the love of his life Verna, they married in 1984 and began their experiences of travels around the world with their 3 young sons, Brian, Eric and Scott.  They embraced the cultures and history while exploring over 13 European countries— experienced the 1994 Olympics in Norway, airshows, castles and volksmarches that became a way of life.

Upon returning to the States, the Weiss family became involved in Boy Scouts, youth soccer, marching band and other activities with their sons.  Dave continued his running at a slower pace with participation in the Race to Robie Creek—the toughest ½ marathon in the northwest.  Dave also returned to umpiring softball and baseball as well as learning to referee soccer to follow the sport his sons had chosen.  Because of his true love of all sports, he was a patient mentor to new sports officials he took under his wing, helping them to learn the mechanics and rules of the games.

His family grew and multiplied with the addition of beautiful grandchildren—Liam, Neela and Sebastian.  They will sadly miss growing up with their loving Grandpa/Pop Pop.   Organic gardening was a full- time hobby upon retirement and Farmer Dave’s productive vegetables were shared with and loved by many. Dave’s latest passion was genealogy and the many discoveries he learned about his families.  He was hoping to return overseas to visit the newfound relatives and homelands of his ancestors.  He truly lived a productive and full life –one cut much too short by his sudden death.

To send flowers to the family or plant a tree in memory of David Weiss, please visit Tribute Store
Saturday
3
April