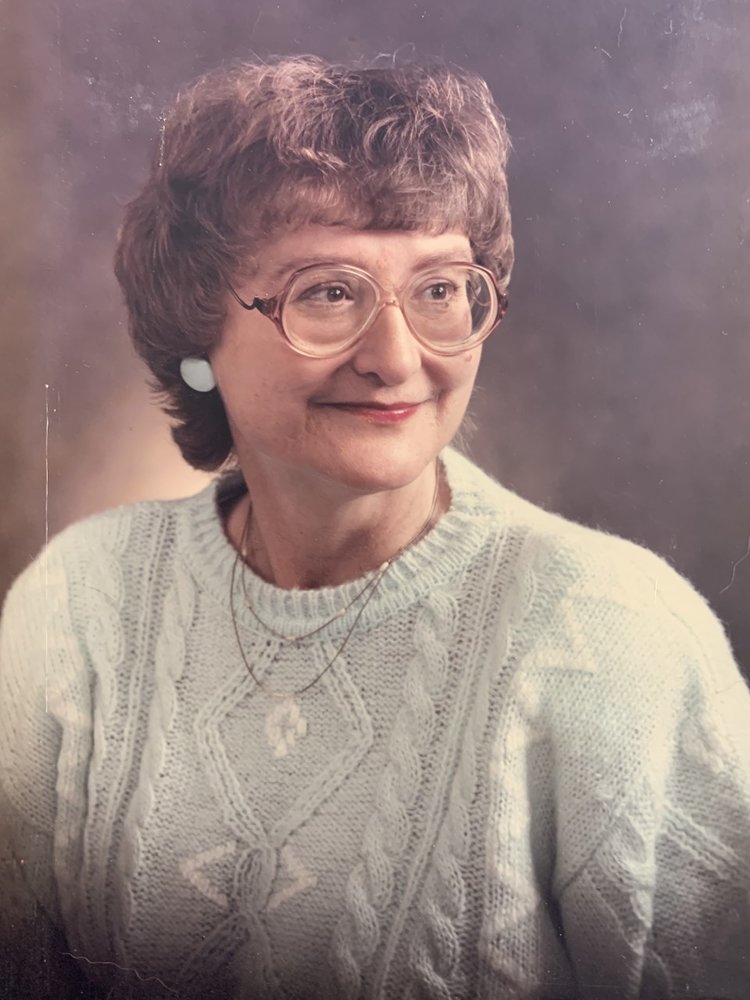 An Angel has returned to Heaven. Donna Mae Bybee, age 79, of Glenns Ferry, passed away peacefully on January 26, 2021 at Twin Falls Manor. A Funeral Service was held February 2, 2021 at the Glenns Ferry United Methodist Church followed by burial at Glenn Rest Cemetery. Arrangements were under the care of Rost Funeral Home, McMurtrey Chapel.

Donna was born to Alfred and Leyona (Vietz) Laib on July 30, 1941 in Twin Falls and grew up living on a ranch in King Hill. She attended King Hill Elementary and Middle school and then came into the Big City of Glenns Ferry to attend Glenns Ferry High School. She graduated in 1959 and moved to Boise to attend X-Ray school for 2 years. In 1961 she married her High School sweetheart, Jerry, who had just returned from 4 years in the Navy.

Donna worked as an X-Ray technician at Elmore Memorial Hospital in Mountain Home. Over the years, she attended school to learn Ultrasound technology and CT scanning as well as how to do MRIs. She became the head of the Radiology Department at Elmore Memorial and worked there for 38 years before retiring in 2005. Donna also helped Jerry run and keep the books for their local business, Glenns Electric.

In addition to her career in the Radiology field, Donna was active in her beloved community of Glenns Ferry. She loved to play the organ and the piano at the Community United Presbyterian Church in King Hill and the United Methodist Church in Glenns Ferry. For many years, she traveled to both churches to play every Sunday. Donna was also President of the Library board. She was an active member of the Perceptor Omega Sorority and was on the Glenns Ferry Planning and Zoning Committee.

Donna took many trips and cruises with special friends. She went through the Panama Canal and swam with the Rays in the Caribbean. She loved to take trips to Jackpot as well.

Donna’s greatest love was for her family. She was a tireless and enthusiastic supporter and encourager to each of them. Her best answer to every question was, “You Betcha!” Everyone liked to stop by Donna’s, sit at the kitchen table and visit just to soak up her positive energy and hear her pearls of wisdom.

Donna is survived by her daughter Jane Pruett and her husband Blair, son Darrin Bybee  and his wife Jean and  her little brother Dennis Laib and his wife Jill. Also remembering Donna are her four grandchildren; Holly Graves and her husband Cody, Katelin Jane, Alexander Edward, and Scott Gerald, one Great-granddaughter Amiah Stephanie Anne and numerous beloved nieces, nephews, and friends.

Donna was preceded in death by her parents, Alfred and Leyona Laib, her beloved husband, Jerry Bybee and her brother Ron Laib.

To send flowers to the family or plant a tree in memory of Donna Bybee, please visit Tribute Store

Share Your Memory of
Donna
Upload Your Memory View All Memories
Be the first to upload a memory!
Share A Memory
Send Flowers