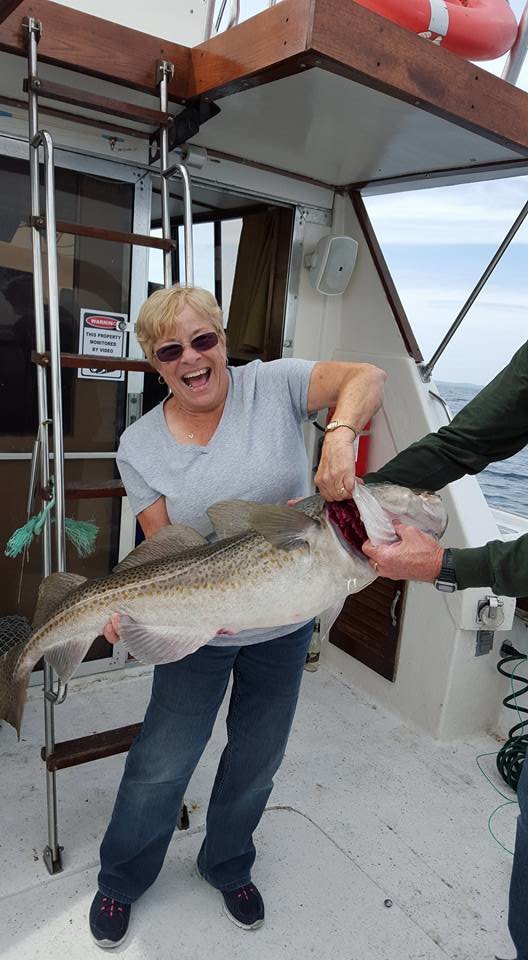 On January 14, 2021 Merlynda Louise Hoult went to be with the Lord. A Memorial service will be held at Rost Funeral Home on February 1, 2021 at 10:00 AM. Cremation was under the care of Rost Funeral Home, McMurtrey Chapel.

After living in Vermont for three years, Donald joined the Air Force. The next number of years there were many moves, from Mississippi, South Carolina, Germany for three years, and finally to Mountain Home, Idaho in 1980. Merlynda and Donald divorced in 1987 and later in 1988 she married Arthur Hoult of Mountain Home.

In 1991 Merlynda and Art moved to Bruneau, Idaho where they lived until June of 2002 when Art retired from UPS after 27 years of dedicated service. Retirement was spent by traveling the United States and Canada, first with their 5th wheel then later a motor home. Winters were spent going to Arizona where they enjoyed NASCAR races, checking out back roads, and meeting new people and many good friends were made over the years.

Merlynda really loved having her grandchildren around her and taking them on trips. She loved watching them play and reading to them while sitting and swinging on the porch. It was really special having a late night campfire and showing the grandchildren the night sky. She took great pleasure in her flowers and watching her hummingbirds. Merlynda is survived by her husband Art, children Donnie LaBelle (Jenny) of Mountain Home, Idaho, Bonnie Swenson (Tim) of Star, Idaho, two step children, Terry Derring (Bret) of Mountain Home, Idaho, and Johnny Hoult of Medford, Oregon, along with ten grandchildren, and ten great grandchildren.

To send flowers to the family or plant a tree in memory of Merlynda Hoult, please visit Tribute Store

Share Your Memory of
Merlynda
Upload Your Memory View All Memories
Be the first to upload a memory!
Share A Memory
Send Flowers