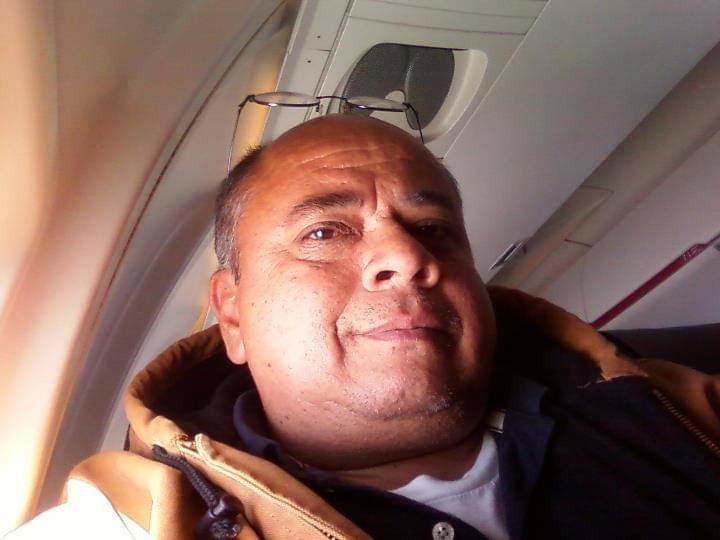 Guillermo “Bill” Altamirano, beloved son, father, grandfather, brother, uncle and friend passed away on January 8, 2021 at the age of 66. Services will be held at Holy Apostles Catholic Church, 6300 N. Meridain Rd, in Meridan on Friday, January 15, 2021, with a funeral mass at 11:00AM. Arrangements are under the care of Rost Funeral Home, McMurtrey Chapel.

Bill was born to Rosa and Guillermo Altamirano in Ecuador. He was one of 4 children with one older sister and two younger brothers. He grew up in Los Angeles where he attended school at Hollywood High School. He continued his education at Los Angeles City College where he studied Electronics Engineering. Bill had many hobbies including mechanics, collecting antiques and collectables but his favorite past time was spending time with his family. He especially enjoyed baseball with his kids, nephews, and grandson. He had a very innovative and creative mind, inspiring those around him. Bill had an amazing positive, selfless and upbeat personality. He will be forever remembered for his sense of humor and a big heart.

Bill is survived by his children Jennifer, Tito, Marvin and Jacqueline, grandson Benjamin and former wife Zoila. Bill is preceded in death by his parents.

To send flowers to the family or plant a tree in memory of Guillermo Altamirano Sanchez, please visit Tribute Store

Share Your Memory of
Guillermo
Upload Your Memory View All Memories
Be the first to upload a memory!
Share A Memory
Send Flowers