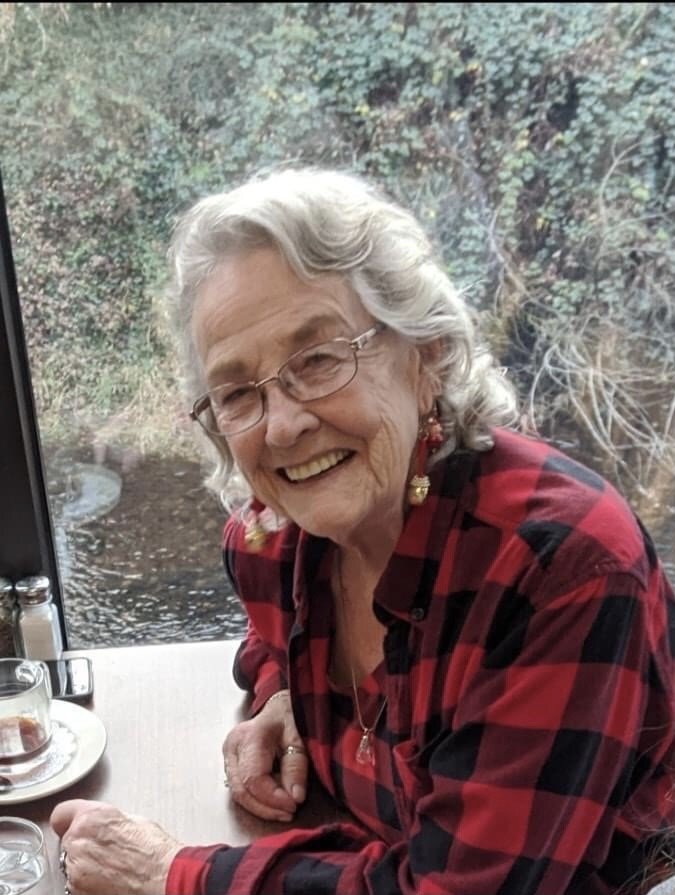 Shirley Ann Willis Curt, age 77, of Mountain Home, passed away at her home on January 7, 2021, following an illness.  A Memorial Service will be held at 2:00PM, on Saturday, January 16, 2021, at Rost Funeral Home, McMurtrey Chapel.

Shirley was born August 1, 1943, in Boise, the daughter of Johnny and Doris Willis.  She married, Delbert Ross Curt on February 6, 1965 in Mountain Home, and together they had two children, son Patrick and daughter Betty Ann.

Ross and Shirley moved to Oregon in 1971, Shirley was restaurant manager at Canby Bowling Alley for over 20 years and a master bowler.

She had a contagious laugh that you can hear through a crowded room and a smile that can light up a room.  She moved home to care for her sister Jean in 1996 and continued to care for her mother and father.  She also took over the head custodian position at the Doctors Office in Mountain Home.

Shirley is survived by her children Patrick Curt and Betty Ann Hodges, her grandkids 2 girls and 3 boys and their spouses, great-grandchildren 8 girls, 5 boys.  She is also survived by her two brothers Johnny Willis, and Robert with his wife Sue Willis, and lots of nieces, nephews and cousins.  She was preceded in death by her parents, her sister Jean and her husband James Simono.

To send flowers to the family or plant a tree in memory of Shirley Curt, please visit Tribute Store

Share Your Memory of
Shirley
Upload Your Memory View All Memories
Be the first to upload a memory!
Share A Memory
Send Flowers